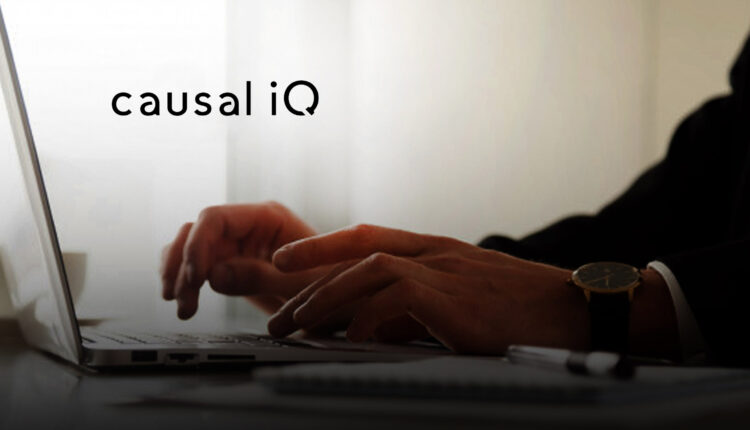 Causal IQ is proud to announce that it has been awarded two coveted Pollie Awards from the American Association of Political Consultants (AAPC), the industry’s highest honor bestowed upon political consultants at the national and international level. Causal IQ was recognized in the categories of Best Data Analytics Solution and Best Ad Technology Innovation for its exemplary work during the 2020 political season.

“2020 was the most challenging year in our lifetimes – for our country, our families and our work. Political consultants experimented, innovated and delivered for their clients,” said Rose Kapolczynski, AAPC President. “The record-breaking number of entries demonstrates that competition was tough in an election cycle that saw more money raised for campaigns than ever before. While the work might have been done at the kitchen table, with dogs barking in the background and a video chat that wouldn’t end, consultants made it happen for campaigns at every level. Huge congratulations to all the winners for being recognized for their contributions.”

The AAPC announced this year’s winners during the 2021 Pollie Awards Virtual Ceremony on April 29, 2021. Over 650 of the industry’s leading professionals were in attendance.

“To be recognized in the categories of ad tech innovation and data analytics solution for an election cycle like the one we just saw is an incredible honor for the Causal IQ team. 2020 was a year of tight races where every vote counted. This distinguished recognition serves as an affirmation for the work our team is doing to reach voters and inspire action,” said Raynor Choate, Senior Vice President of Programmatic Media, Causal IQ.

Wishpond Announces the Commencement of Trading on OTCQX