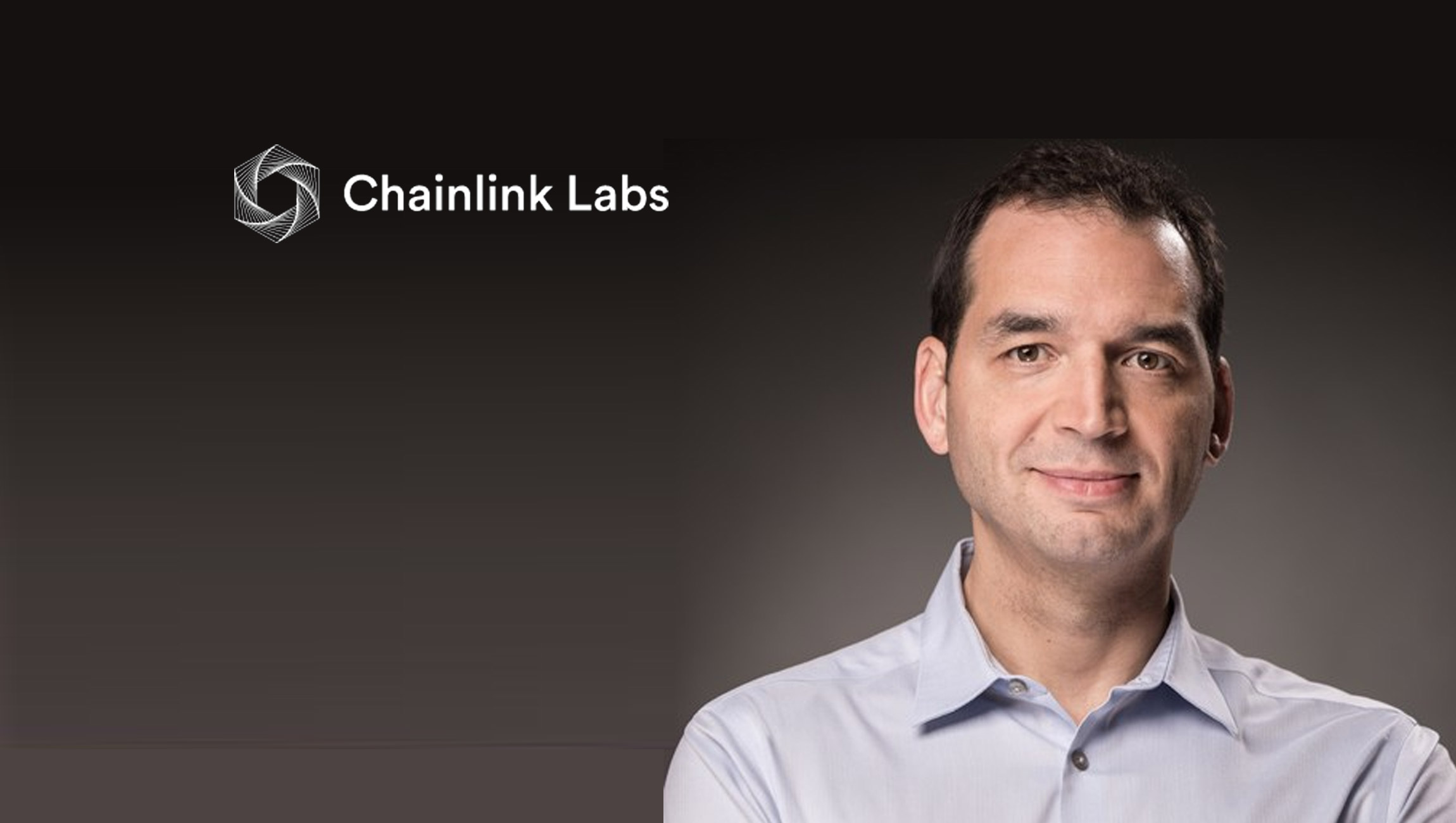 “Kemal has a track record of world changing success, he was most recently responsible for building TensorFlow into the world’s leading machine learning platform and ecosystem,” said Sergey Nazarov, co-founder of Chainlink. “His work there helped to define the machine learning industry and enable millions of developers to be successful using that technology. I am excited to have him join Chainlink Labs to replicate that success in the blockchain industry.”

El Moujahid was the director of product management for TensorFlow at Google, the world’s #1 open source machine learning platform, which he scaled to 300 million downloads and some of the largest enterprise use cases for AI. Prior to his work on TensorFlow, El Moujahid was at Meta (Facebook) where he launched the Messenger platform, connecting 20 million businesses with 1 billion people. While there he also launched M, Facebook’s virtual assistant, ultimately reaching 200 million monthly active users.

“I couldn’t be more excited to join Chainlink Labs at such a pivotal time in blockchain and oracle development,” said El Moujahid. “I have seen the incredible things that developers have built when machine learning tools become more accessible to them. I believe that smart contracts are radically changing the world for the better and Chainlink is in a unique position to accelerate this by enabling millions of developers and builders to take this disruption to new heights.”

LightSpeed Studios Joins the Open 3D Foundation as a Premier…