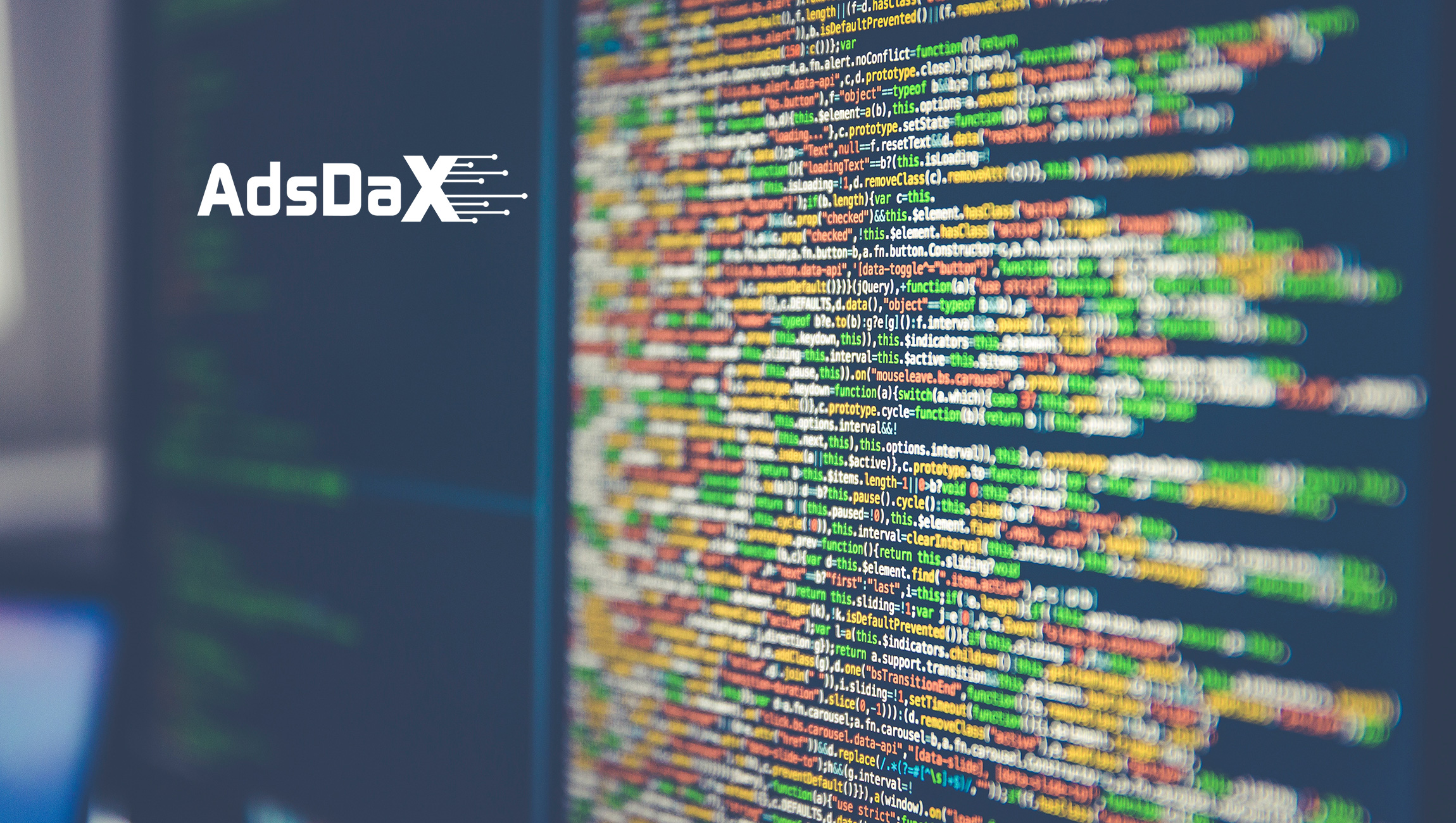 Swansea, UK: UK-based ad tech platform AdsDax has announced the successful completion of a blockchain-tracked mobile advertising campaign in partnership with one of the world’s largest banking groups CIMB.

The ad campaign, which promoted CIMB’s “Xtra Cash” product line, ran across AdsDax’s proprietary end-to-end advertising platform which allowed CIMB to create, deliver and verify the results of the campaign on a distributed public ledger. The campaign is a major milestone for both AdsDax and CIMB who partnered to prove the commercial viability of running a live, fully transparent, 3rd-party-validated ad campaign, at scale, on a blockchain.

AdsDax’s blockchain advertising platform aims to solve some of the major problems of the ad industry by removing middlemen and creating a transparent environment for ad buying – ultimately resulting in lower costs for advertisers, a more robust supply chain and improved revenue for publishers.

For CIMB Group this partnership marks further progress in the blockchain sphere as they look to build a footing in the blockchain/crypto space. Speaking about the campaign Fiza Yasin, Marketing Communication Head – Retail Deposit and Auto at CIMB Niaga stated “ The AdsDax team have proved their blockchain platform can track live ad campaign events at scale on an immutable distributed ledger. CIMB Group is looking to explore how the transparency, reconciliation and verification aspects of this system can be used to make our digital ad buying more efficient. We believe this is a sea change moment in a progression towards improving campaign efficiency by leveraging AdsDax and blockchain technologies for advertising.”

The campaign is the latest in a string of campaigns from high profile brands who are using the AdsDax platform to run their live ad campaigns on a public blockchain. Discussing the CIMB campaign, AdsDax CEO Ian Mullins stated: “Blockchain is a groundbreaking and evolving technology.  By running campaigns with CIMB and other brands, we have been able to achieve a viable commercial advertising model that allows brands to run live ad campaigns from end to end, at scale, while enjoying the full transparency of a distributed ledger. Blockchain technology allows us to quickly reconcile data among multiple stakeholders during the lifetime of a campaign, and in doing so, provides a single source of immutable, auditable truth and verified data for all parties involved.”

The results of the campaign have been very positive. Both CIMB and AdsDax are looking forward to progressing their relationship and further exploration of this nascent technology.