Croquet Launches the First Open Operating System for the Metaverse 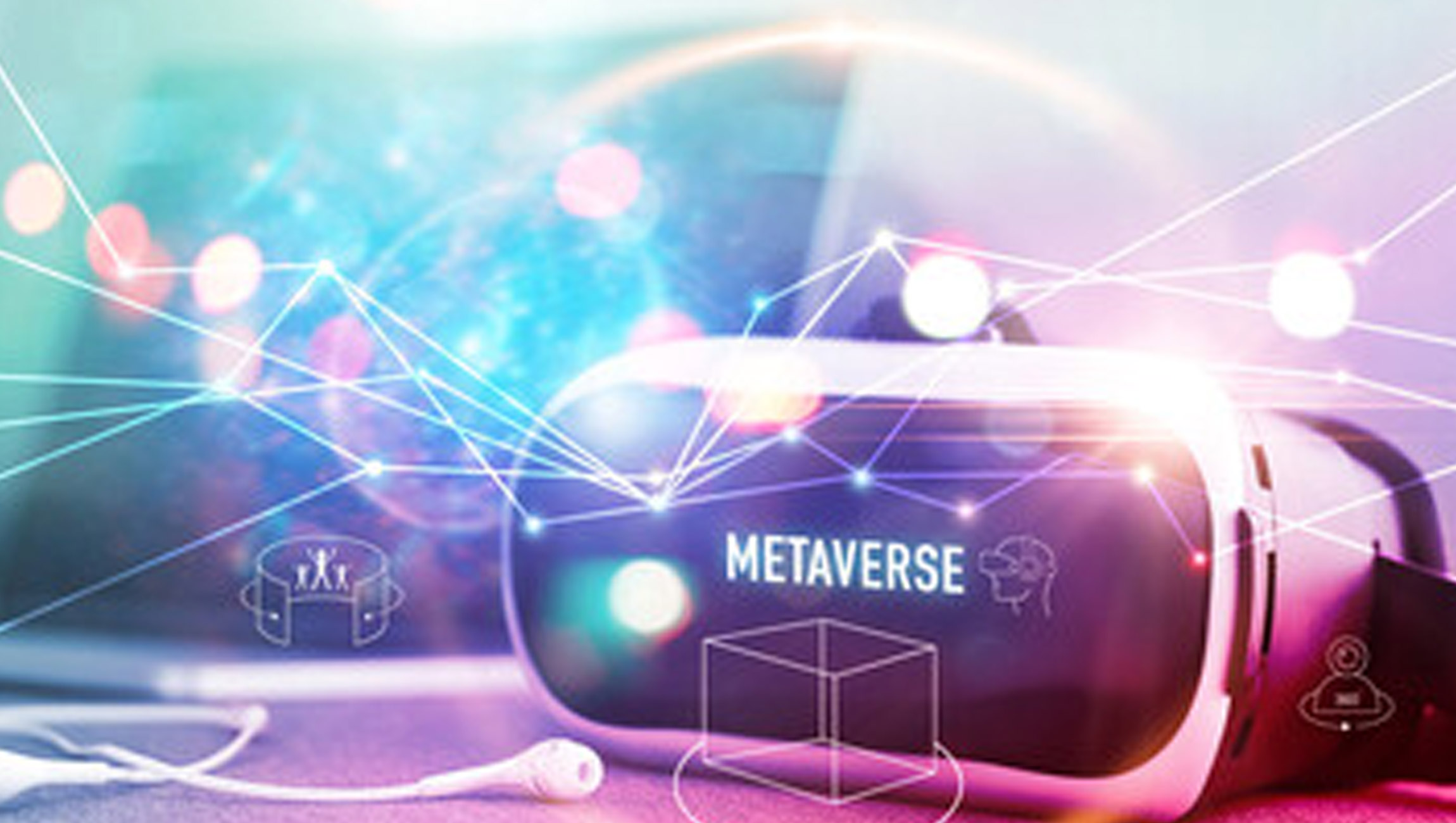 Croquet Corporation announced today the availability of Croquet OS, the first open Metaverse operating system (OS), which features a bit identical shared virtual machine operating within the browser of any device, and the alpha of its Microverse IDE, a virtual world development environment. Based on open, standards-based browser technologies that are cross platform to any device, these products enable web developers to create multiuser Web and Web3 virtual worlds in the Metaverse that can be published anywhere.

Croquet OS is the only open, browser based operating system that unites the web and the Metaverse. The OS loads instantly from any URL or QR code during entry to a virtual world with web, mobile or AR/VR devices. It uses synchronization, live data and persistence services from its globally deployed Croquet Reflector Network to enable ultra low-latency, low-bandwidth shared experiences. Any Metaverse developer can integrate Croquet OS as infrastructure to enable multiuser shared experiences and achieve perfectly synchronized shared social interactions.

Microverse IDE is a development and deployment environment built on Croquet OS that empowers developers to rapidly deliver interoperable, standards based Web and Web3 virtual worlds. Powerful portal technologies in the IDE allow secure interoperability between one world and another. With Microverse IDE, developers and designers collaboratively build and iterate on Microverse spaces, which can then be published anywhere.

In the case of 5G networks, reflectors are deployed on the MEC for maximum Metaverse performance. Croquet OS makes every 5G device a portal to the Metaverse and every 5G network an important part of Metaverse infrastructure. Croquet OS delivers latencies as low as 10-15 ms on public networks and 2-5 ms on private networks.

Because Croquet OS is built on open web standards and browser-based technologies, it has equal applicability for Web and Web3 developers. While traditional developers may deploy virtual worlds standalone or to existing and new web properties, Web3 developers can integrate Croquet OS and the Microverse IDE easily with decentralized blockchain deployments, NFT services, cryptocurrencies and other decentralized Metaverse user experiences.

“Using open, standards-based web technologies to produce interoperable virtual worlds that can be published anywhere is a powerful approach to solving a very hard problem,” said David A Smith, Founder and CTO of Croquet. “Open technologies usually win. The web is everywhere, on every device with a screen. It has the largest community of developers in the world. And portals based upon open web standards will make the Metaverse truly independent and interoperable.”

Virtual worlds on the Metaverse will be deployed in many places outside of the large, centralized, proprietary “Megaverses” like Meta and Roblox. Use cases include 3D virtual worlds published on company websites, industrial virtual control rooms and digital twins, and shared reality sports fan experiences at the stadium and at home.

“The Metaverse constantly struggles with thorny issues of managing decentralized, distributed computing while avoiding the lure of the centralized, proprietary platforms,” said Avi Bar Zeev, Metaverse pioneer and Croquet Advisor. “Croquet has taken a fundamentally novel approach that makes this as easy as writing local code or no code at all. It has the potential to provide an open, standards-based way forward that leverages the power of the web to create truly independent, interoperable Metaverse worlds.”