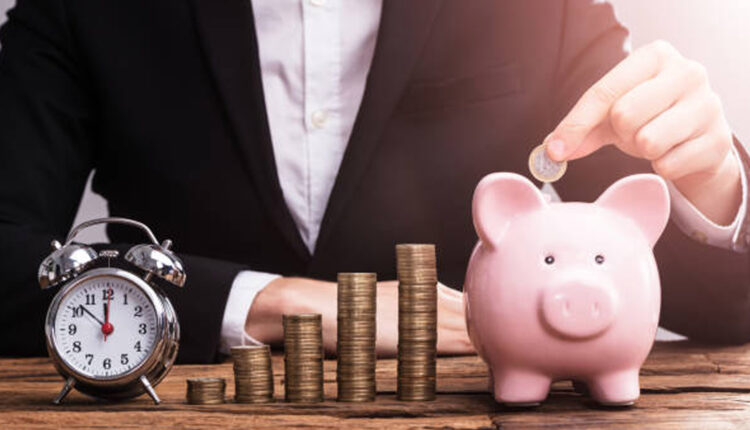 CEO Martin Vasehus from Danish startup ComplyCloud raises 4.5 million Euro – the largest seed investment in legal tech ever to be made in Denmark and the Nordic Region

The fast-growing Danish company ComplyCloud, which has built its own digital software lawyer, has now landed a multimillion investment from SEED Capital. ComplyCloud’s solution automates complex compliance work, in particular concerning the GDPR. The company – which has returned three-figure growth rates each year since its founding – is now ready to leap out into the wider world.

“We have seen considerable interest from several venture capital firms and we are incredibly pleased that SEED Capital has joined our circle of owners. They hold deep insights into the journey that lies ahead of us and good values which harmonise well with our own,” says founder and CEO Martin Folke Vasehus.

The investment will help the Danish legal tech company to scale up their business beyond Denmark’s borders, to refine their technology and to expand their workforce. At 4.5 million Euro, the investment is the largest seed investment in legal tech ever to be made in Denmark and the Nordic Region, according to Crunchbase.

ComplyCloud has built a lawyer out of algorithms. Their digital lawyer makes it easy for companies to comply with complex legal requirements and to manage their administrative burden. Simply put, it allows companies to put complicated rules within areas such as data protection and GDPR entirely on autopilot.

A unique solution with global potential

SEED Capital is known for having spotted and invested in some of Denmark’s most innovative, scalable and profitable tech companies such as Lunar, Trustpilot, Dixa, Vivino and Endomondo.

“ComplyCloud’s solution is unique both in a Danish and an international perspective. It has very strong, global potential. At the same time, ComplyCloud has also secured exceptional three-figure annual growth rates based on organic growth, and so to that extent we are very much looking forward to the work ahead,” says Peter Egehoved, partner at SEED Capital.