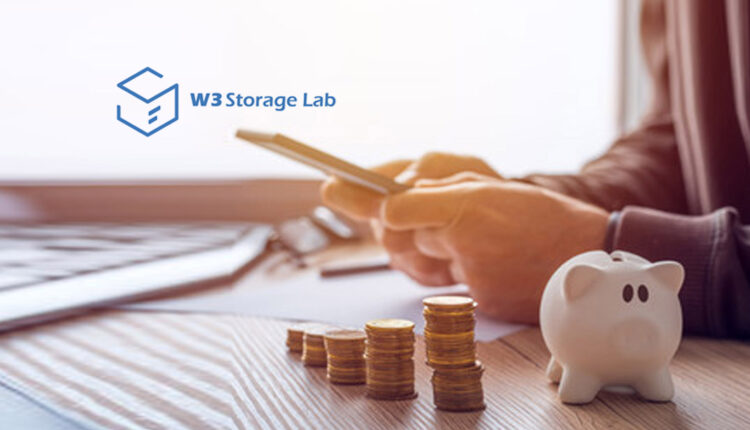 Recently, W3 Storage Lab, an application partner in the Datamall Coin (DMC) ecosystem, announced that it closed a pre-seed financing round of $3M. Proceeds from the round will be used to grow its global team and fund operations.

Our Shared Vision: to Build a Better Web3

W3 Storage Lab has co-developed a next generation distributed storage ecosystem that is based on the public blockchain and CYFS. W3 Storage Lab is developing a series of killer applications for both consumers and enterprises that will make heavy use of decentralized storage. These applications will leverage the unique capabilities of CYFS.

DMC is committed to building a safe, compliant, and extensive data storage and transaction ecosystem, as well as playing an important supporting role in building applications with the partners of DMC ecology. Effective and efficient decentralized storage systems are the core infrastructure that will sustain Web3’s next phase of growth and will be the choice of users. Based on a mutual vision to promote a more efficient decentralized storage market for web3, the DMC Foundation has entered into a close collaboration with W3 Storage Lab, which will serve as the major developer of Datamall Coin to fuel the future evolution of the DMC ecosystem. DMC is currently in testnet phase and will release the main network in the near future. The partnership will unlock a real technical breakthrough for Web3 and find a better solution for the next generation Internet.

Blueshift Ranked Among the Fastest-Growing Companies in…