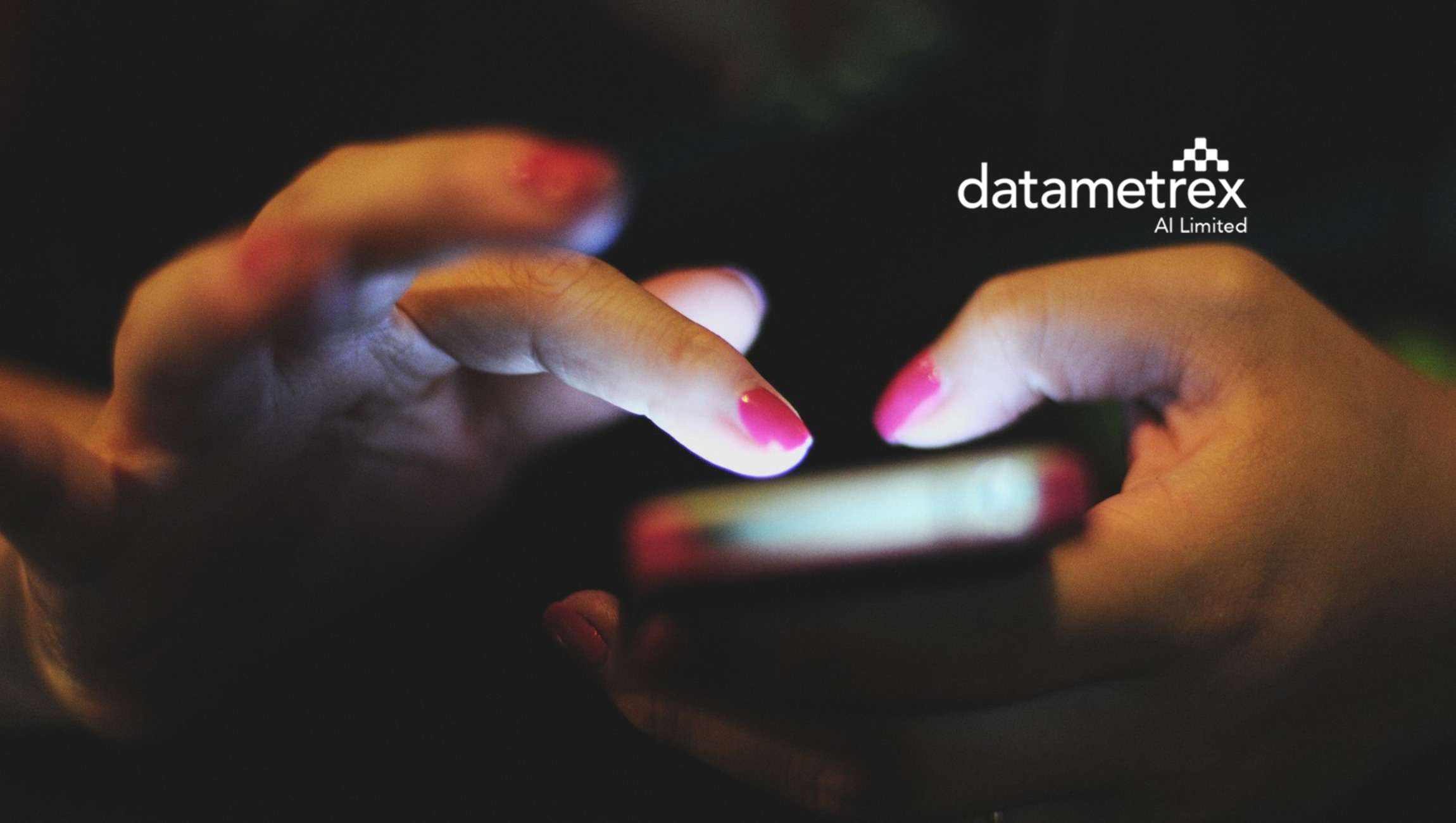 Datametrex AI Limited is pleased to introduce its leading edge “Bot detector” and updates to its “Fake New Filter.” On November 19, 2018 the Company announced that it had developed a Fake News detection filter. Since then, the Company has been improving the technology to specifications outlined by its client. We are proud to announce that we are currently testing the product.

Bot Detection – e.g. improvements on industry standards for detecting fake accounts on social media known as BOTS that propagate messages attempting to influence public opinion. This is part of fake news detection as BOT activity is often deceptive and negative towards opponents of the creators of the BOT hordes, including malicious actors and foreign interests. BOT detection is an important part of analyzing the spread of fake news.

Agency detection – e.g. detection of whether a social media account is a reliable or official source, versus an ordinary person, or other organic organization. Our AI groups the social media accounts into BOT / Not BOT – Official / Non-official categories by applying an automated analysis resulting in a score. This is an important part of determining veracity versus fake news.

The following three technologies; Topic, Viewpoint, and Narrative identification track false narratives in the discussions on social media for a region or in relation to an event, such as an election.  This is key to deception detection and message shaping.

“These technology developments are a major milestone for the Company. Datametrex will be one of a select few AI companies that can offer this type of analysis and detection for governments, military, media, marketing and data collection agencies, and corporations to identify and manage fake news. We will never be able to prevent fake news and propaganda so having powerful tools to identify and manage the narrative is key for all stakeholders,” says Jeff Stevens, President and COO of the Company.

Privacy: Forget the Bare Minimum and Think Much Bigger

CDP Trends that will Drive Marketing through the Rest of…

Deepdub Continues Global Expansion With the Appointment of…