Over Eight Billion OmniCoins Were Intentionally Destroyed to Benefit Users 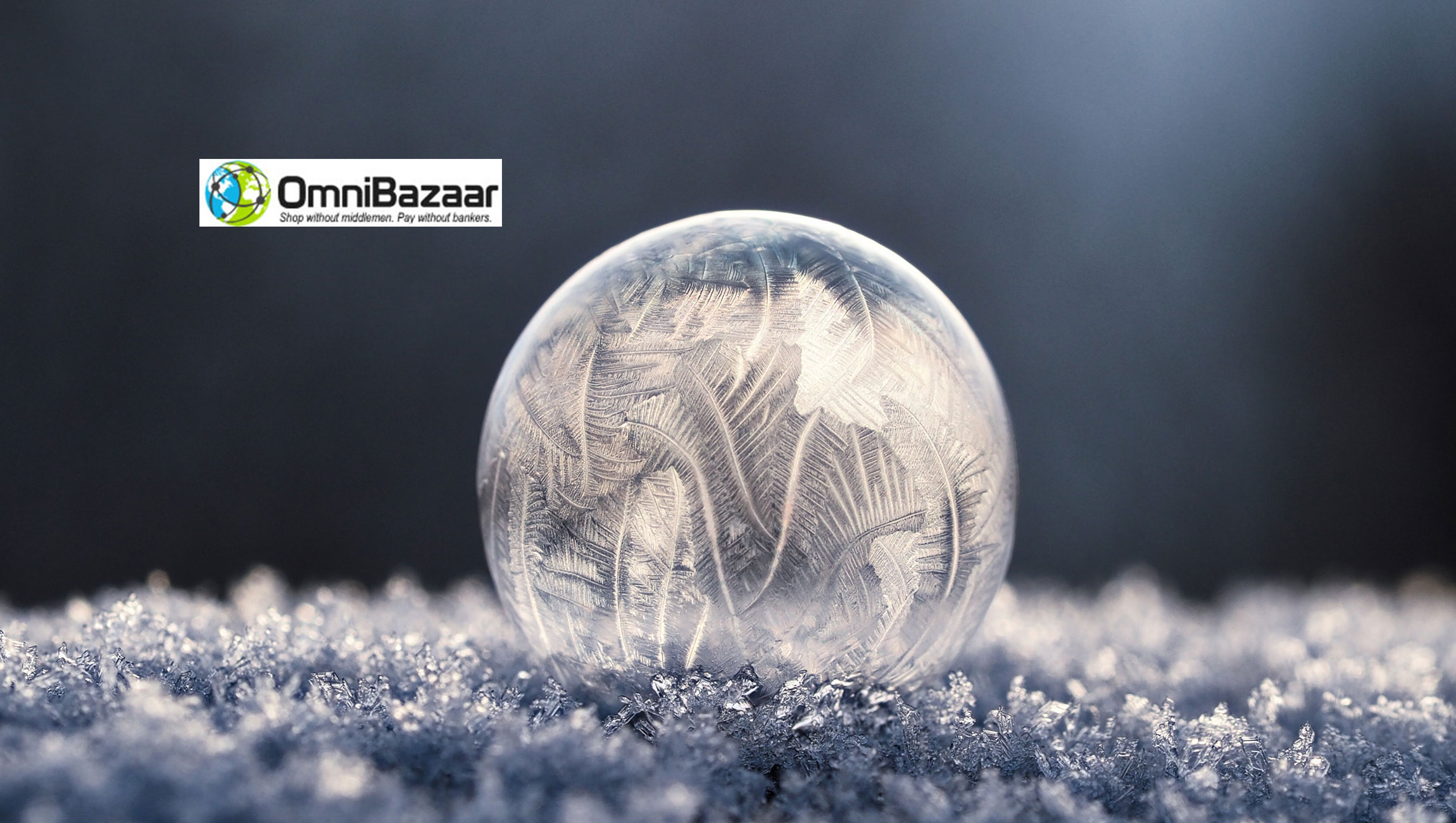 OmniBazaar, Inc. and OmniCoin Foundation Company jointly announced that 84% of all issued OmniCoins were intentionally destroyed (“burned”) on 25 December as a surprise holiday gift to OmniCoin holders and users.

OmniCoins are the native cryptocurrency of the OmniBazaar peer-to-peer e-commerce marketplace.

The destroyed tokens were issued at the creation of the OmniCoin blockchain in October 2018. They were issued to OmniCoin Foundation Company to be sold in token sale events (such as an ICO or IEO) to raise money for the future development of OmniCoin.

Of the 8.4 billion tokens issued to OmniCoin Foundation, 8.36 billion were “burned” in a series of four transactions in the early morning hours (UTC) of 25 December 2019. This reduced the number of issued OmniCoins from 9.7 billion to approximately 1.3 billion – a reduction of more than 84%.

This reduction in the number of issued coins produces a dramatic change in the “tokenomics” of OmniCoin and should increase the value of the remaining coins. The 8.36 billion burned tokens represented 33% of the total number of OmniCoins that will ever exist. Instead of an eventual cap of 25 billion OmniCoins, there will now never be more than 16.63 billion OmniCoins in circulation. The remaining 15.3 billion unissued OmniCoins will be issued over the next 27 years to users who process (“mine”) OmniCoin transactions, new users who join the OmniBazaar marketplace, and users who refer other users.

“We believe it makes more sense to raise money for the development of OmniBazaar and Omnicoin through a traditional equity offering,” said OmniBazaar Co-founder and CEO, Richard Crites. “The ICO and IEO markets have been weak for several months but angel investors and venture capitalists are still actively investing in blockchain and distributed financial businesses.” “So, we have prepared a standard private placement offer to raise our first round of outside funding,” Crites continued.