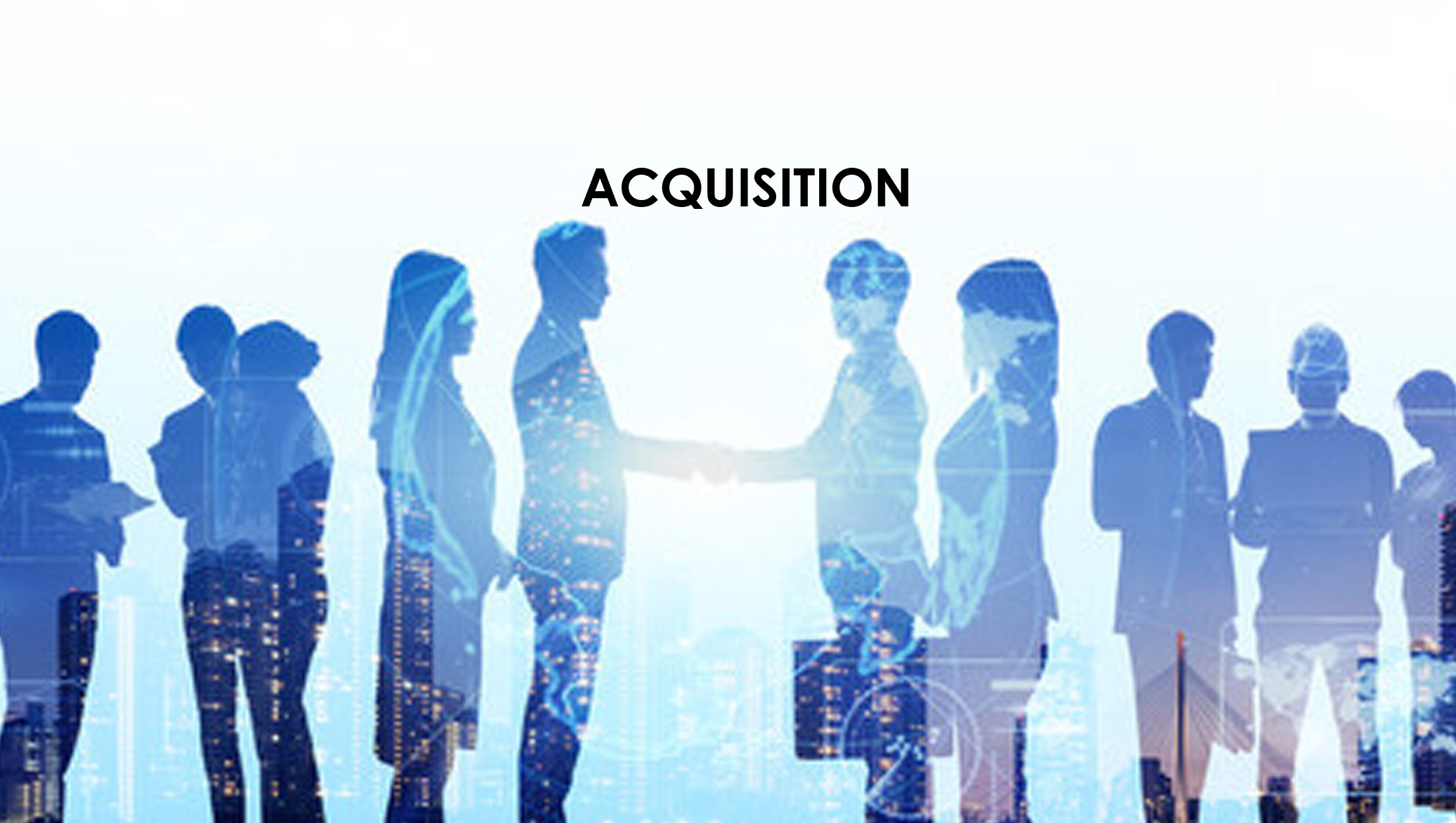 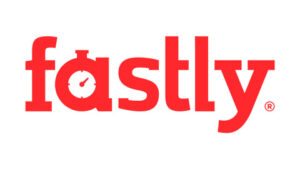 Fastly, Inc. , the world’s fastest edge cloud platform, announced it has acquired Glitch, a developer platform where more than 1.8 million developers innovate, create, and share full-stack web apps without having to run the infrastructure or manage tools themselves.

Organizations are gaining significant business advantages by rapidly leveraging the applications their developers have built. As a result, developers need to go from a moment of inspiration to deployed code faster than ever before. Glitch inspires innovation through an easy-to-use development environment, remixable code, and a vibrant community of collaborative developers. Serverless technologies like Fastly’s WebAssembly-based edge platform remove barriers to innovation while natively providing security and performance.

“Fastly announces acquisition of Glitch: A future of “yes code”

“Fastly was founded by developers, for developers and, together with Glitch, we take an important step forward in making it easier for customers to innovate at a layer in the software stack that they could not access before,” said Artur Bergman, Chief Architect at Fastly. “This acquisition brings together two of the world’s best ecosystems for application development into a single, seamless developer experience to deliver globally performant, secure and reliable applications at scale.”

Once Fastly and Glitch are integrated, developers will be able to leverage a “Yes Code” environment to take devs from Hello World to deploy quickly and at global scale – and increase the breadth of their applications’ use cases with the click of a button. The Glitch team will form a new Developer Experience team within Fastly that will leverage their deep expertise to create a rich repository of tools and resources for users: from remixable starter app templates to blogs, tutorials and talks. In addition, the team will build easier pathways for gathering feedback to help improve Fastly’s suite of offerings.

“At Glitch, we’ve always been about making it as easy as possible to go from an idea to a running app. By teaming up with Fastly, we’re going to be able to give superpowers to our community of millions of coders and creators, and set the stage for them to tap into the huge potential of Fastly’s globally distributed edge platform in the future,” said Anil Dash, CEO of Glitch. “I’m incredibly excited about teaming up with Fastly, and can’t wait to see what developers do with the powerful new tools we’ll be creating together.”

Fastly is committed to keeping the vibrant Glitch community intact, and working with Glitch to further strengthen the platform through deeper technical integrations with Fastly’s technology. Glitch users can continue to collaborate and share code in Glitch’s rich developer community as they do today. To learn more about Fastly’s acquisition of Glitch, read, “Fastly announces acquisition of Glitch: A future of “yes code” at the edge.”

Reachdesk Leads the Gifting Industry with Brand Guarantees, Including a 5x Return On Investment