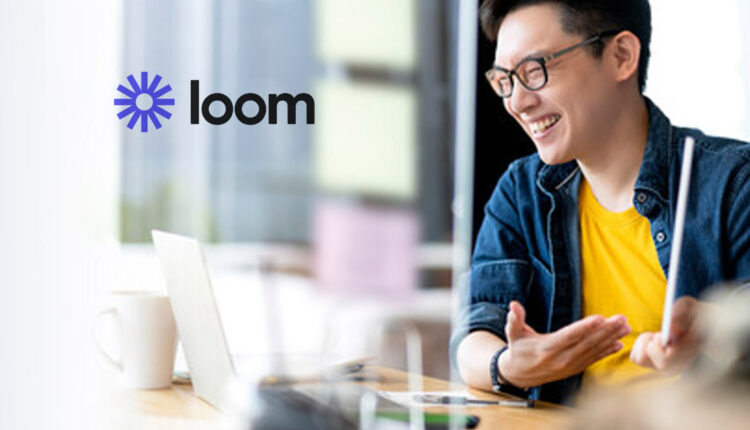 While 87% of office workers can identify ways that working remotely and using digital communications tools have improved their jobs, 62% say miscommunication and/or misinterpretation of digital messages at work has a negative effect on their mental health. This is according to a new report from Loom, the asynchronous video messaging platform for modern work.

The survey, “Building Connection in the Post-Modern Workplace,” polled 3,000 adults in the U.S. and U.K. that work full-time in a desk job setting. The report delves into the role that digital communication platforms play in the modern workplace, especially as companies grapple with decisions around distributed work models.

The survey data also sheds light on emerging tools and processes leaders are leaning into to enable collaboration in this new era of work. This includes the rise of tools like async video — a medium which 81% of workers say their workplace currently uses — to give individuals a more effective channel for expressing personality, tone of voice, and point of view on distributed teams. Nearly one-third of workers say the majority of digital work meetings could be replaced by recorded/asynchronous video.

Traditional Tools Aren’t Enough
According to the survey, 72% of office workers are frustrated with their digital communication tools. In fact, each week, office workers are wasting one hour and 42 minutes on average scheduling and rescheduling calls in the workplace — costing businesses in the U.S. $1.85 billion dollars every week.

The Cost of Miscommunication
The survey also revealed that workers still struggle with clear communication, with 91% of office workers having had digital messages misunderstood and/or misinterpreted at work. In addition, 20% say that miscommunication and/or misinterpretation has caused them to get reprimanded, demoted, or even fired. These employees are spending a significant amount of time worrying about potential misunderstandings, costing U.S. businesses at least $128 billion each year.

Office workers are engaging in “Slack-splaining” in order to clarify tone and preempt confusion:

The Video Dilemma
The results show that nearly two-thirds (62%) of office workers admit to multitasking during video calls — a quarter (28%) even do it on calls they’re expected to speak in. In addition, 98% of office workers experience stress from group video conferencing, which polled as the most stressful form of communication.

On The Bright Side
The survey showed that digital communication tools have empowered some employees to thrive and show their personality more than in a traditional office setting, and 58% say that showcasing their personality at work helps engage and motivate them. In addition, most office workers (87%) can identify ways that working remotely and using digital communication tools have improved their job.

Tools like asynchronous video can be a happy medium for employees:

MarTech Interview with Alex Dean, Co-founder and CEO at…