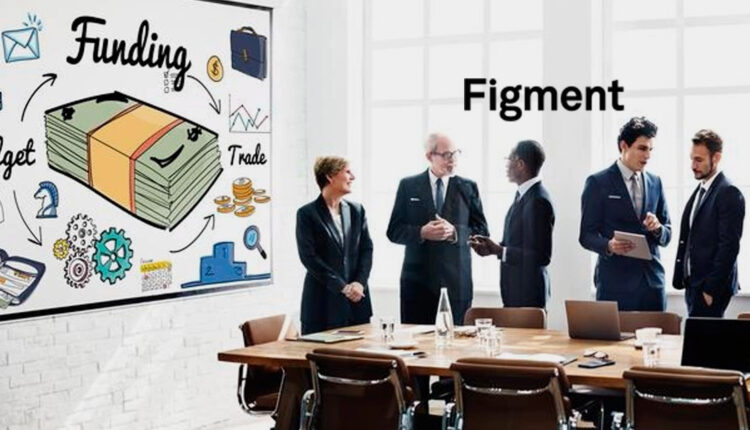 Founded on a mission to build a better, more inclusive, and user controlled Internet by increasing usage of the next generation of Proof of Stake (“PoS”) blockchains, Figment has an industry-leading role in building the Web 3 ecosystem. Figment provides crucial blockchain infrastructure, protocol staking, and research, and is now expanding its reach into the application layer to give entrepreneurs and developers the ability to build amazing products and services on Proof of Stake blockchains. The fundraise caps a year of extraordinary growth for Figment and solidifies its position as a Web 3 industry leader. Driven by an increase in networks supported, expanded services, and employee and customer expansion and retention, Figment has experienced explosive year over year growth.

The new capital raised will expand Figment’s ability to support the adoption, growth and long-term success of the Web 3 ecosystem – as well as significantly grow its headcount.

“Figment has had an exceptional year marked by continued success and explosive growth as PoS has become mainstream amid the growing movement to make finance more accessible and inclusive,” said Lorien Gabel, co-founder and CEO of Figment. “The caliber of investors in our series C round cements Figment’s position as one of the most trusted and well-established platforms in the Web 3 ecosystem. We’re seeing tons of experienced engineers jump from traditional software into this space. Many of these people have joined our team and we have created an amazing Web 3 native organizational culture around them.”

“We are thrilled to be partnering with the talented Figment team at an exciting point in their growth journey,” said Tre Sayle, a Partner at Thoma Bravo. “Figment’s dedication to creating a simplified process for building on the next generation of blockchain technology as well as their entrepreneurial culture sets the company apart and we’re excited to work with them as they usher in the Web 3 future.”

Business highlights in 2021 include:

Intuizi Named Top 20 Most Influential Companies of the Year…

Orangie Setting Standards as an NFT Marketing Brand in the…