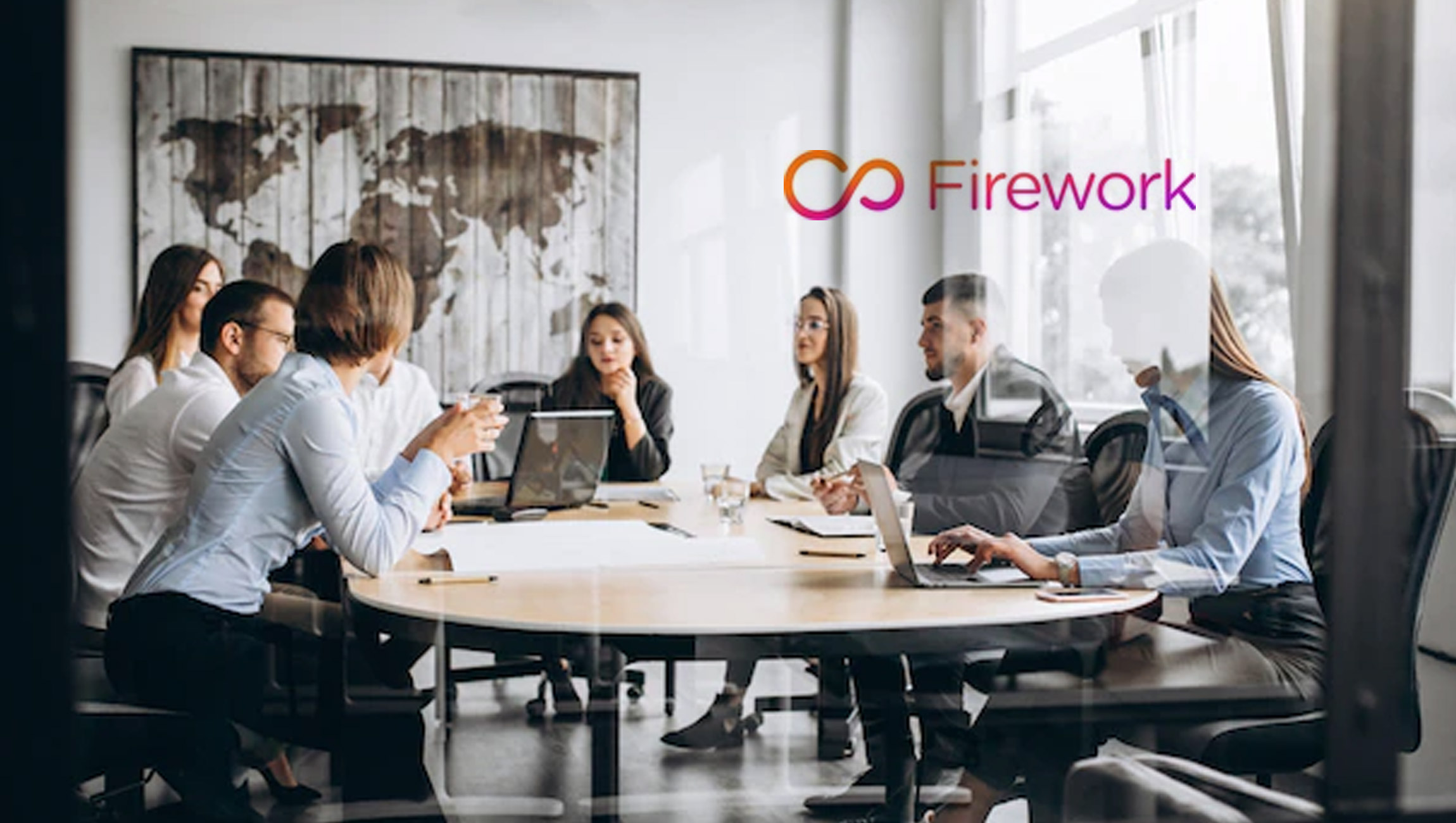 Firework, the leading livestreaming commerce and digital transformation platform, announced today that it has hired Shivkumar Krishnan as Vice President of Engineering. In the key role, Krishnan takes ownership over a team of industry visionaries creating the world’s largest decentralized short-form video and streaming network.

Krishnan comes to Firework from Gap, Inc., where he served as Global Head of Engineering for Stores Technology, responsible for engineering the transaction processing systems that represented over 70% of global revenue for Gap, Old Navy, Banana Republic, and Athleta. In his role at Gap, Krishan led the modernization of their in-store legacy technologies to state-of-the-art native mobile and cloud technologies, and later led all aspects of design, assortment, franchises, and the Gap Digital Lab innovation team.

At Firework, he’s stepping into a leadership position at the forefront of an engineering team with deep, cutting-edge experience and industry-leading expertise. Firework’s large engineering team is already stacked with exceptional professionals, including a world-class expert on media processing, a former frontend architect of YouTube, the lead developer for the world’s largest crypto-mining pool, the former lead engineer of Yahoo, former application architect of Rakuten, and several other senior staff engineers from top Silicon Valley companies.

The engineering team at Firework, under Krishnan’s leadership, is building an entirely new kind of platform, designed to democratize access to the best video and streaming experiences on the open web and taking a direct shot at the centralized models of the current reigning walled garden social sites like TikTok, Facebook, and Instagram. And beyond that, they’re working at a global scale with billions of seconds streamed per month across 37+ countries.

“Arriving at Firework is a kind of full-circle moment for me, having co-founded a company early in my career to build short-form videos for on-demand playback of sporting events,” Krishnan said. “As VP of Engineering, I am looking forward to bringing to bear my deep technical expertise in retail, IoT, payments and video applications to further fuel the incredible and exciting rocketship growth at Firework.”

Krishnan brings in a diverse set of experiences from his past roles at companies such as GE Digital (GED), PayPal, and Intuit. At GED, as part of an internal startup venture, he led the customer-facing experiences for their marquee IoT product. At PayPal and Intuit, he led engineering teams that served small and large business segments processing over $100B in payment volume.

“Shiv is the exact right person to lead our already exceptional Engineering team,” said Firework CTO, Rick Zhuang. “His blend of experience speaks perfectly to the mix of verticals we serve, and under his technological leadership, Firework is well-poised to change the future of digital engagement—and the open web—for good. We couldn’t be happier to have him on board.”

Beyond the groundbreaking work being done by the Firework Engineering team, Krishnan is stepping in to lead a department that excels in employee satisfaction and diversity, with a 0% turnover rate in the past 12 months and a team of engineers working across nine countries globally.

“Diversity and Inclusion are very close to my heart,” Krishnan said. “I was very impressed with how the founders and everyone else at Firework were very focused on building a strong culture based on these core values, a critical factor for any team to become a winning team!”

With 18 Additional Awards from G2, RollWorks Stands Out as…