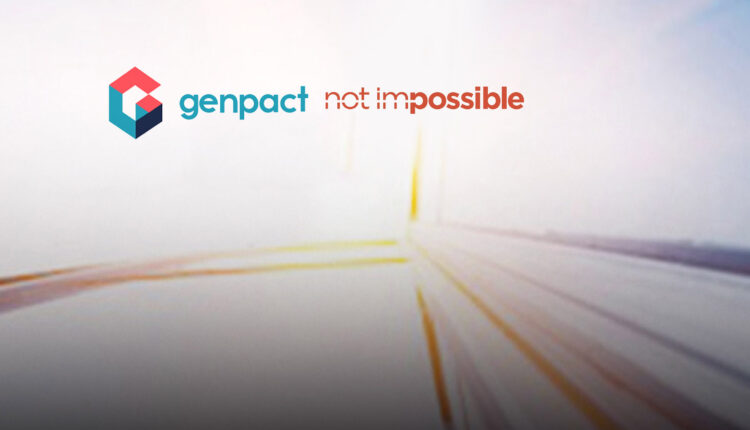 More than 50 million people in the U.S. don’t know where their next meal will come from

Genpact , a global professional services firm focused on delivering digital transformation, announced it is providing in-kind technology and digital transformation expertise to help scale a donation platform with the Not Impossible Foundation and Bento, a text-based service that connects families in need with nutritious, prepaid meals from nearby restaurants.

Food insecurity is an epidemic in America that has gotten worse during the pandemic. Nearly 54 million people don’t know where their next meal is coming from.

Genpact is collaborating with Bento and the Not Impossible Foundation to create the scale and efficiency needed to achieve its bold goal of serving one million meals per month by creating a connected ecosystem – linking donors, recipients, nonprofits, restaurants, and grocery stores together in one seamless environment that creates radical transparency across the entire donation to consumption cycle.

“We are a country with tremendous resources, yet food insecurity – the constant struggle to find enough to eat – is still a major social problem,” said Mick Ebeling, founder and chief executive officer of Bento and Not Impossible Labs. “The problem isn’t about the lack of food. It’s the lack of connectivity. Technology can connect people who can help to those who need help. Genpact will be instrumental in helping us do that at scale. Their innovative digital transformation has the potential to revolutionize charitable giving, while retaining the human element of social impact.”

This first of its kind platform will create insights and transparency into donations that will enable individuals to see where funds go, be alerted in real time of the impact of their generosity on individuals, and create a richer end-to-end experience that fuels philanthropic engagement, retention, and commitment. To do this, Genpact will leverage its deep process and technology expertise, including user experience, machine learning, analytics, and automation.

“No family should have to choose between feeding their children and paying their rent, but that’s the exact choice millions of families are forced to make each day,” said Stacy Simpson, chief marketing officer, global leader of corporate responsibility and diversity, equity, and inclusion, Genpact. “Contributing the best of our technology, humanity, and innovation to help eradicate hunger in America speaks directly to Genpact’s purpose: the relentless pursuit of a world that works better for people.”

To bring additional awareness to this critical issue, Genpact leveraged its partnership with Envision Virgin Racing to add the Not Impossible Bento logo (NI Labs Bento) to its all-electric race cars during Formula E’s 2021 ABB New York City E-Prix this July 10-11. The logo will be opposite the Genpact logo (see photo). The race cars are expected to be seen by millions of people as CBS Sports broadcasts the races, which wind around the Brooklyn Cruise Terminal in the heart of the Red Hook neighborhood of Brooklyn.

“Solving some of the world’s seemingly unsolvable problems requires all of us to step up and do something,” added Simpson. “Formula E fans are among the most engaged, passionate, and socially motivated audiences. Securing logo space on Envision Virgin Racing’s car for Not Impossible is about deliberately giving critical exposure to ending hunger, which is both a humanitarian and environmental issue.”