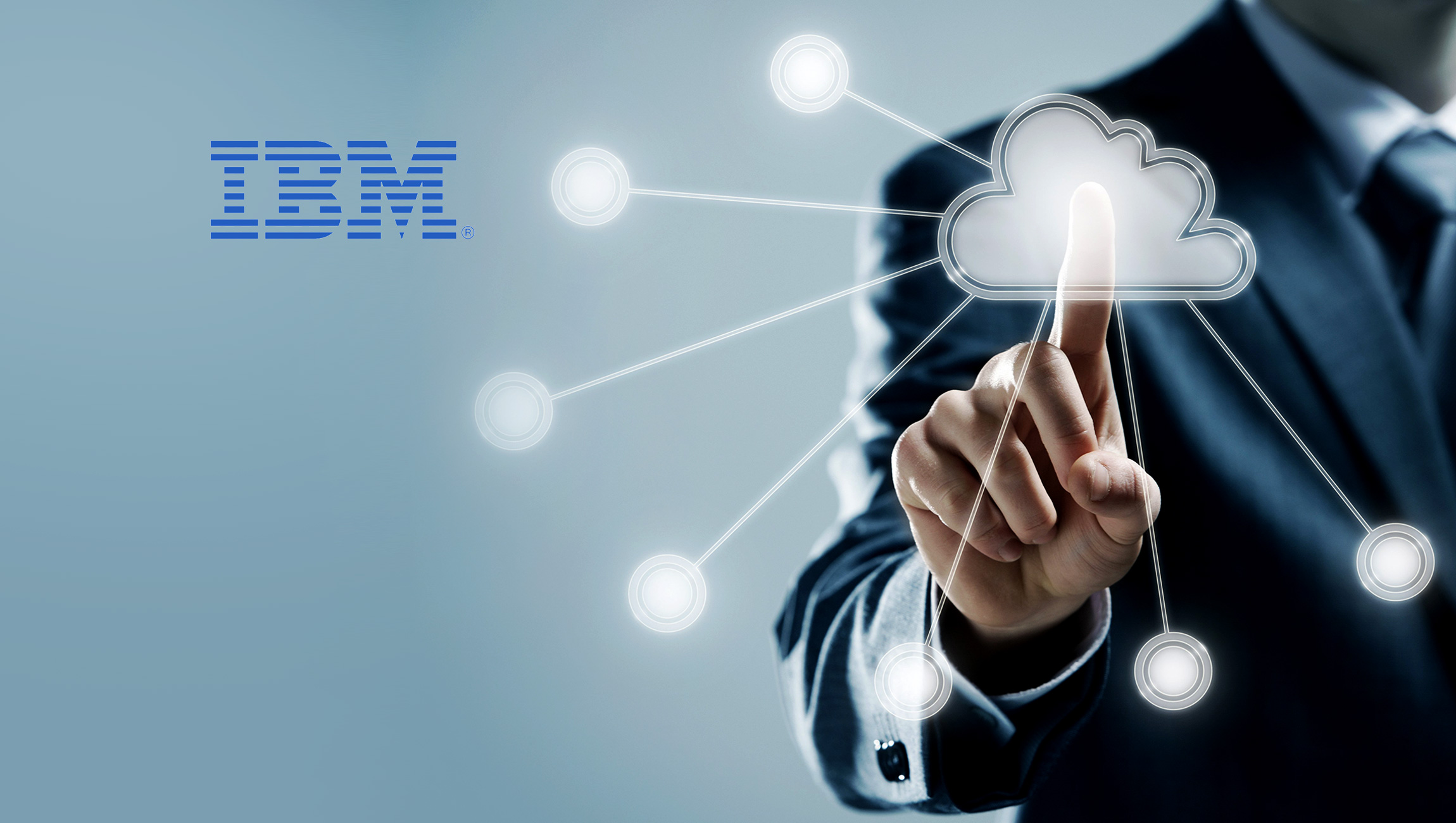 Together with Call for Code Creator David Clark Cause, Charitable Partner United Nations Human Rights, and the Linux Foundation, IBM announced the launch of the 2021 Call for Code Global Challenge. This year’s competition invites the world’s software developers and innovators to combat climate change with open source-powered technology.

Now in its fourth year, the Call for Code Initiative has grown to more than 400,000 developers and problem solvers across 179 nations, and has generated more than fifteen thousand applications. Call for Code aims to drive immediate and lasting humanitarian progress around the world through the creation of practical applications built on open source-powered software, including Red Hat OpenShift, IBM Cloud, IBM Watson, IBM Blockchain, atmospheric data from IBM’s Weather Company, and developer resources and APIs from partners like Intuit and New Relic.

To help take on climate change, IBM is announcing new partnerships this year with Heifer International and charity: water. Heifer International joins the Call for Code movement, contributing their world-renowned expertise in mitigating hunger and poverty by investing in local farmers and their communities.

“Smallholder farmers produce the majority of the world’s food and are on the frontlines of the climate crisis. With access to information and technology, they can make informed decisions on what to grow and when, enabling them to increase their incomes, while feeding the world,” said David Gill, Senior Director of Technology Innovation for Heifer International. “We’re excited to join IBM and the developer and open source communities in supporting these solutions that have the potential to increase access to water, food, and markets for millions of people around the world.”

Marketing Technology News: Exploring the Next Generation of Cryptography to Enable Innovation

IBM’s multi-pronged advocacy for environmental sustainability dates back decades. Earlier this year, IBM announced it will achieve net zero greenhouse gas emissions by 2030 by prioritizing reductions in its emissions, energy efficiency efforts, and increased clean energy use across the more than 175 countries where it operates. More recently, IBM Research announced progress in accelerating the discovery of new carbon capture, separation, and storage technologies.

“Climate change is one of the most pressing issues of our time, and we must apply our collective ingenuity and cutting-edge technologies to make a lasting difference,” said Ruth Davis, director of Call for Code, IBM. “Together with our ecosystem of partners, IBM will work with the winning team to incubate and deploy their solution in communities where it’s most needed, just as we’ve done with past winners. I encourage every developer and innovator around the world to seize this opportunity through Call for Code to change our climate trajectory.”

Last year’s winning solution, Agrolly, is an app designed to support small farmers by providing climate and crop predictions and recommendations. Since October, the Agrolly team has expanded their solution to new markets and provided hands-on training to more than 500 rural farmers across Mongolia, India, and Brazil, who are testing and using the app to fight the effects of climate change. Agrolly is also working with the IBM Service Corps on a deployment plan to improve and test their technology in the coming months.

Call for Code has generated more than 30 solutions that are being incubated and field tested in a series of deployments, including 12 open source projects hosted by the Linux Foundation, enabling these projects to evolve through the power of the open source community. As the latest example, today on UN World Water Day, the Linux Foundation announced that another Call for Code solution, Liquid Prep, will be hosted at the Foundation so developers worldwide can contribute their mobile, IoT, Edge, cloud, and weather skills to help farmers optimize water usage during droughts.

Companies See Long Road Ahead to Realize Their ESG…