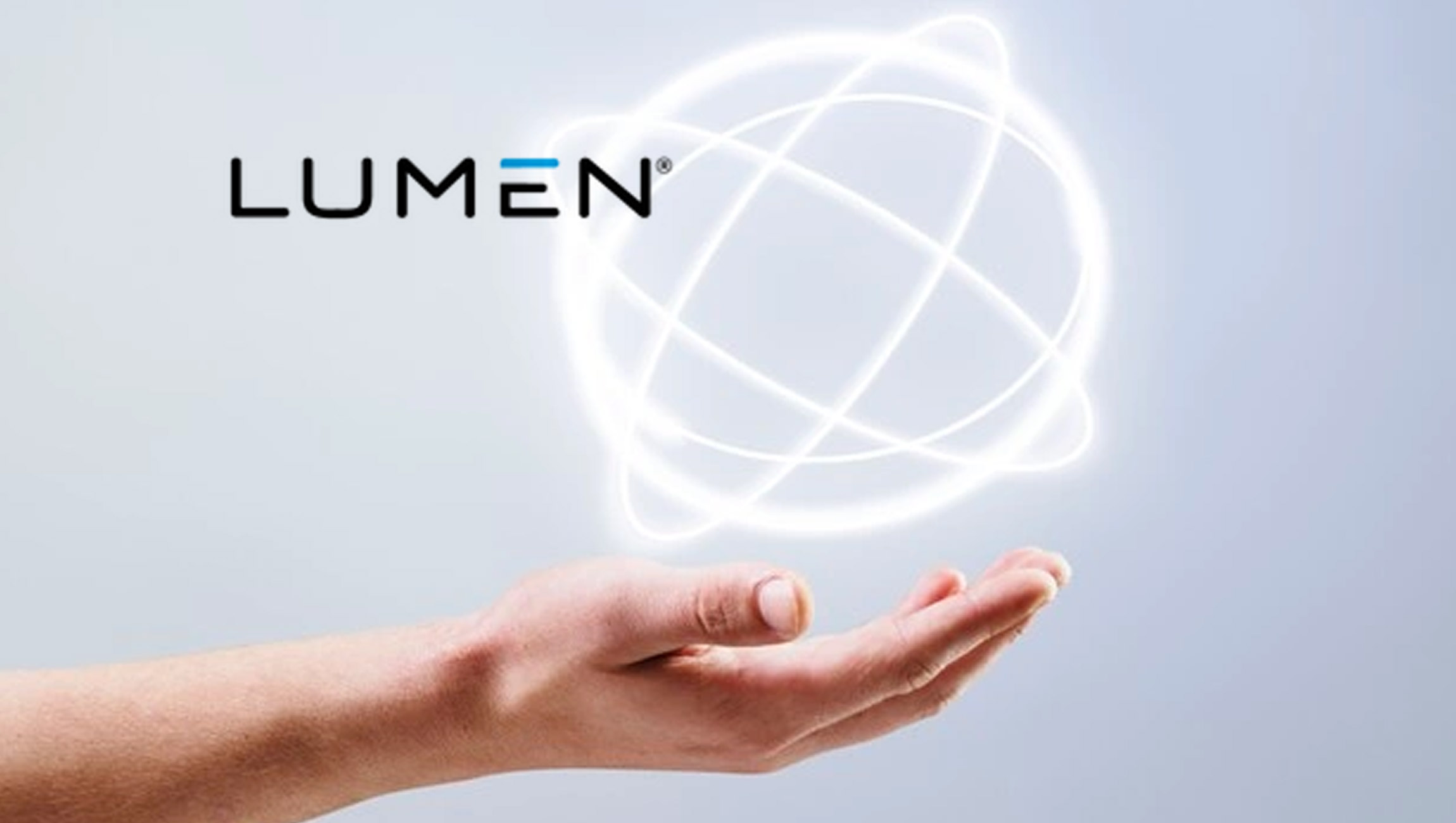 Lumen Technologies continues to track Distributed Denial of Service (DDoS) attacks around the world, and the company released a report that details the DDoS statistics and trends seen in the fourth quarter and full-year 2021.

“Reflection vectors continue to have a significant impact on businesses worldwide,” said Mark Dehus, director of information security for Black Lotus Labs, the threat research arm of Lumen Technologies.  “This trend will likely continue in the coming years. It will take an industry-wide, collaborative effort to help mitigate sources of reflection. In addition, DDoS botnets will persist, and given the recent targeting of voice services, VoIP providers should ensure their security strategies address the risk going forward.”

Dehus continued, “At Black Lotus Labs, we continue to do our part to track and mitigate botnets at their core. We strongly encourage business to understand and monitor their public attack surface to avoid having their resources abused and leveraged to launch attacks. We also encourage businesses to have a DDoS mitigation service in place to help minimize the impact of any future attacks.

Lift in Awareness Correlated with Lift in Consideration…