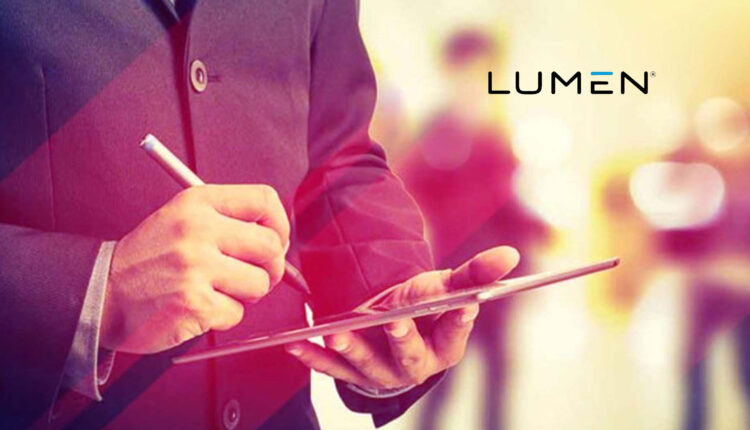 In its quarterly report on Distributed Denial of Service (DDoS) attacks, Lumen Technologies revealed the company mitigated one of its largest ever – a 1.06 terabits per second (Tbps) attack that was part of a larger campaign targeting a single victim. Despite the size and complexity of the attempted attack, the target experienced no downtime.

Size was not the only notable element of the failed attack; it was also part of a larger campaign in which the threat actor attempted to leverage multiple techniques. These techniques are called out in the report as emerging trends in the second quarter.

“Using cloud and hosting providers to launch large DDoS attacks creates a unique challenge because it puts both the victim and the provider at risk,” said Mark Dehus, director of threat intelligence for Black Lotus Labs, the threat research team at Lumen. “Cloud providers must be vigilant to ensure their services are not being abused. They should also have mitigation methodologies to limit the impact if a threat actor gains unauthorized or fraudulent access to resources.”

“Organizations of all types can be victimized by DDoS attacks,” said Dehus. “Using the intelligence and visibility from the Lumen Platform, Black Lotus Labs can protect Lumen DDoS customers with better insights from the ever-growing list of threats to business-critical systems and data.”