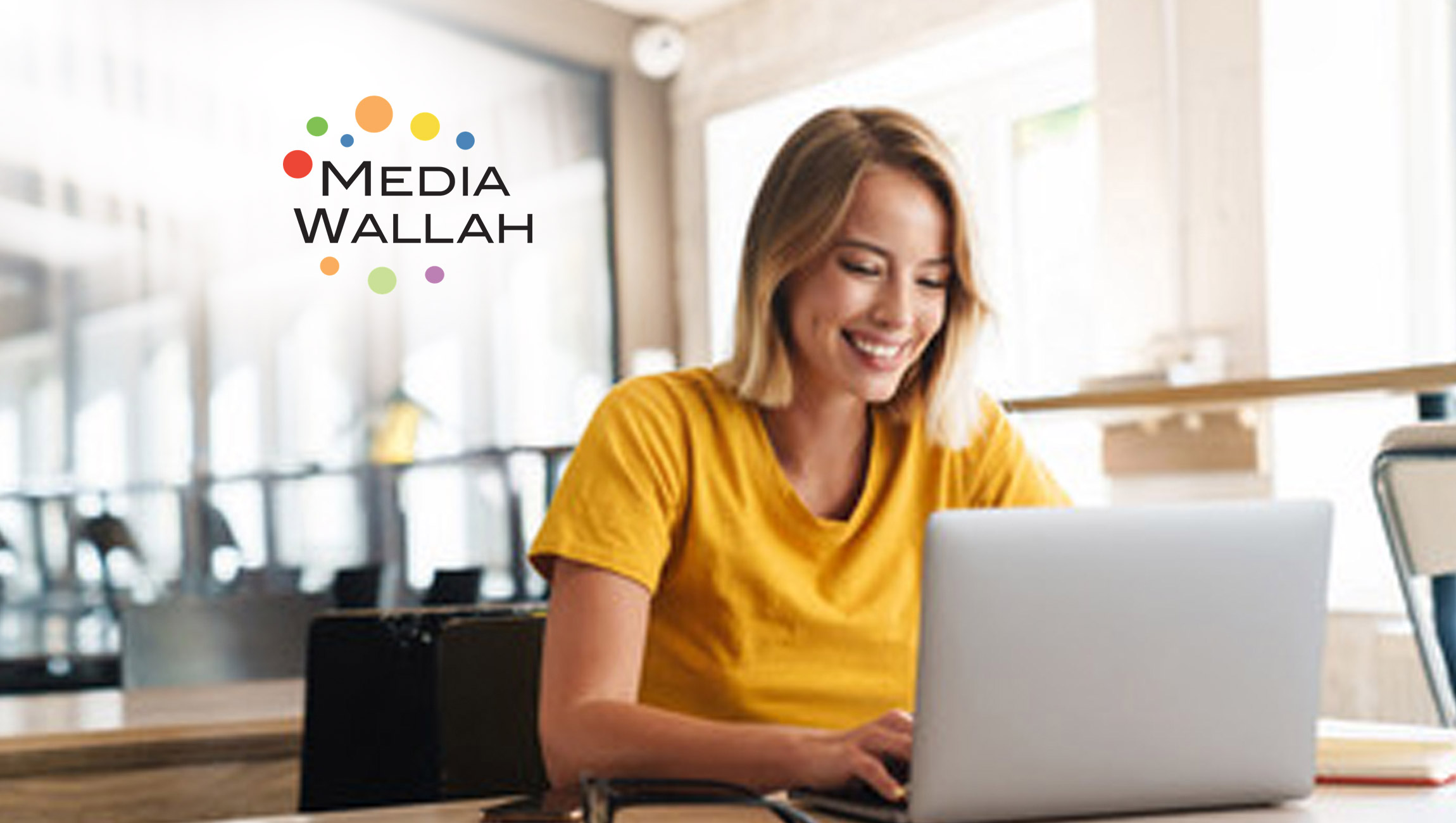 IDs Present Complexity for Advertising Market, As MAID Persistence Has Decreased and IPs Must Be Resolved to Individual and Household Accurately

MediaWallah, the identity by design provider to the world’s premier brands, publishers, platforms and agencies, today announced the results of a new research report that looks at the relative stability and uniqueness of three major identifiers being collected for use in digital advertising and marketing. To achieve scale and accuracy as third party cookie use declines, companies will likely continue to use all three identifiers in the near future, and must create new standards and processes for the identifiers to work together. The report exposes the unique characteristics of the major identifiers being used today, and brings to light the complexity in reconciling, cleansing and sharing the data effectively.

“Brands, agencies and publishers are ramping up their data collection to support identity-driven digital advertising as third-party cookies become less reliable. This report helps companies in the industry prioritize their own identity strategy to maximize accuracy, persistence and scale,” said Bobby Atefi, Chief Data Scientist at MediaWallah. “Our research provides insights for three of the most common identifiers, creating more context around their unique characteristics such as persistence and relative volume of each identifier.”

The use of identifiers to create an alternative to third-party cookie advertising is reaching a major tipping point. In a recent report by Advertiser Perceptions, 58% of advertisers reported that they were growing their first-party data collection capabilities, and 85% were talking to their ad tech and marketing partners to address the issue. While third party cookies are still available in several parts of the internet, including on Google Chrome, the timeline for third party cookies is limited. MediaWallah believes that it is critically important that advertisers, publishers and technology companies learn as much as they can about the various identifiers being used in order to build a viable foundation for the future of digital advertising.

“The digital advertising ecosystem has long enjoyed the interoperability that comes with third-party cookies. From ad-targeting to transparent measurement, now is the time for our industry to create a shared structure for ID-driven advertising that maintains that interoperability. This report shows how each identifier behaves as a standalone data point and as a part of a data graph that can become the foundation of the new digital advertising world,” said Nancy Marzouk, CEO and Founder, MediaWallah.