The Meet Group Releases “Viewer Levels” on MeetMe and Skout 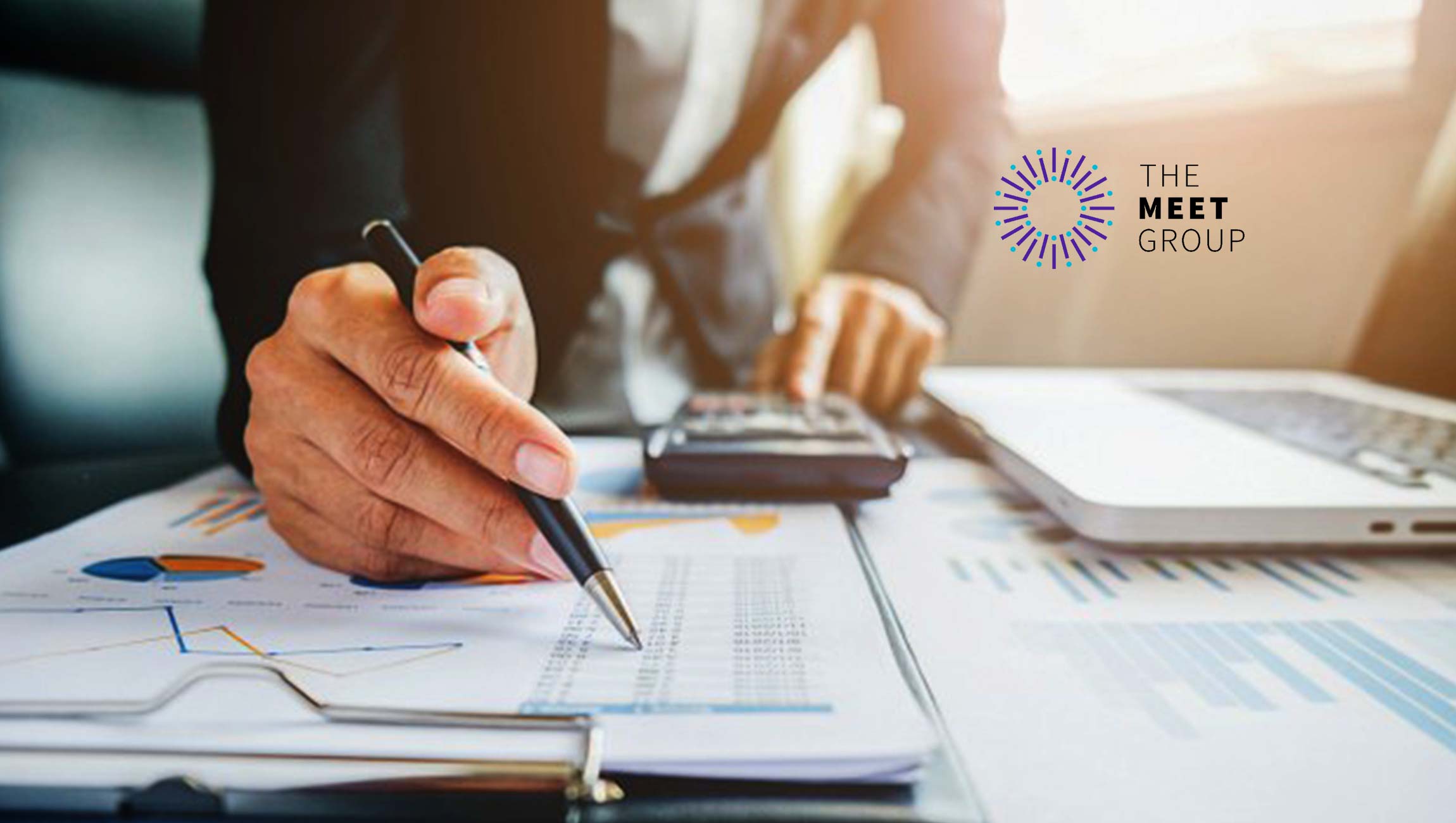 The Meet Group, Inc. , a leading provider of interactive livestreaming solutions, announced that it has released a new “Viewer Levels” feature for viewers of its popular livestreaming product. Viewer Levels is now available to users of its MeetMe and Skout mobile apps.

With the new product, livestreaming viewers will earn experience points, or XP, by spending time engaging with broadcasters and purchasing virtual gifts for them. On reaching certain XP thresholds, viewers will level-up through the ranks, from Rookie to Legend, while unlocking exclusive gifts like dinosaurs, dancing pineapples, castles, and more.

“After successfully launching a level-based progression system for broadcasters in July, we are now thrilled to offer a similarly gamified program for viewers to motivate them to engage even more,” said Geoff Cook, Chief Executive Officer of The Meet Group. “We believe we can further leverage these level systems to shape user behavior in the future by attaching XP bonuses or minimum level requirements to new features, contests, and promotions.”

Viewer Levels appear publicly on avatars and profiles in Live for viewers who reach Level 20. The company expects to bring the feature to its other apps by the end of the first quarter.

“Today, we are also pleased to announce that NextDate, our first-of-its-kind livestreaming dating game, is now available to all US users of our MeetMe and Skout apps,” continued Cook. “Now everyone can be the star of their very own dating game. We are pleased as well to see early performance in-line with expectations. In fact, just this weekend vDAU surpassed 900,000 for the first time since June. We look forward to growing this number further as NextDate rolls out to users in non-English markets on MeetMe and Skout later this year and to users of our apps Tagged and LOVOO in January.”

Malvertising: How It Ruins a User’s Day, and Destroys Their Trust in Digital Advertising