Metafluence Announces the Usage of Hyper-realistic Metahumans in the Metaverse 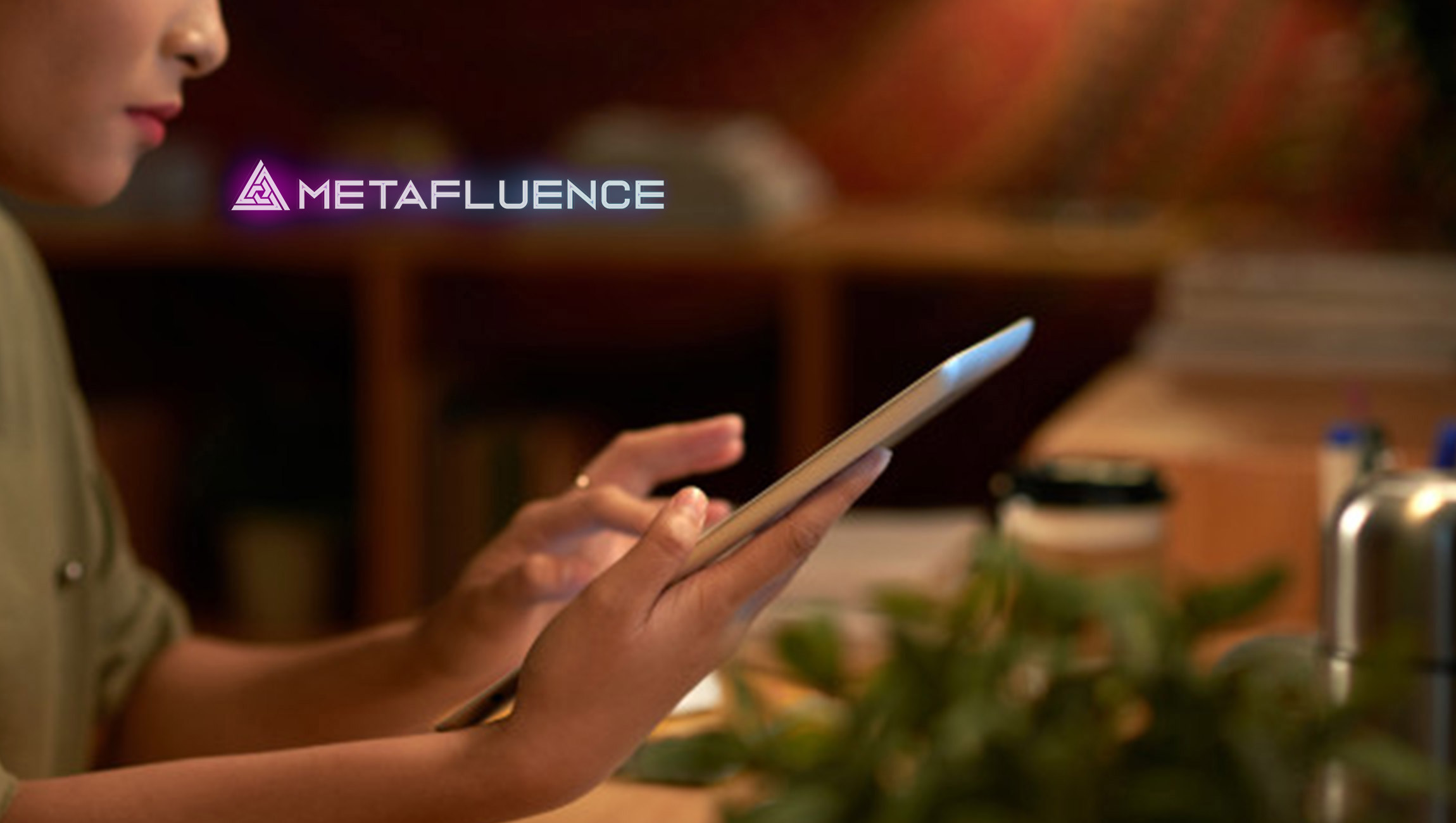 Metafluence, an immersive, live, and influencer-driven social Metaverse with several virtual properties for influencers, brands, and everyone, has announced the usage of hyper-realistic metahumans in the Metaverse. While metahumans have existed for a long time, Metafluence is deploying them to its virtual city, Metafluence City.

Metafluence City aims to connect brands, influencers, and their audience in the Metaverse. Through this city, Metafluence will grant users an opportunity to showcase and auction NFTs, organize meetings and conferences, set up e-commerce stores, buy virtual properties like plots of land, and regularly interact with influencers and brands globally.

Launched on August 10, 2022, Metafluence’s hyper-realistic metahumans will advance widespread adoption and onboard more users to the emerging virtual world.

Hyper-realistic Metahumans and the Metafluence City

Metafluence has designed several hyper-realistic metahumans and is gradually deploying them into the Metaverse. The first metahuman, Luna, is a compassionate, kind, entertaining, super mysterious, and intelligent influencer who regularly educates users about the potential of artificial intelligence [AI] and how its global adoption can be a profitable venture. Luna loves to show her reaction to current AI, NFT, and Metaverse news on social media, and Metafluence hopes these reactions will help drive more users.

Metafluence’s hyper-realistic metahumans are high fidelity and capable of replicating the owner’s physical appearance in a digital format. They are designed to imitate and mimic their owner’s behavior and serve as avatars on the Metaverse. Additionally, when successfully integrated with AI, as Metafluence plans, they can function independently as AI-built metahumans and influencers in the Metaverse.

A Historic Day for the Metafluence Team

Since that unforgettable day, the Metafluence team has continued to regularly make updates to the virtual city to guarantee users a better user experience. The Metafluence Alpha Testing version of the virtual town was the team’s first foray into the global stage, offering exceptional features ranging from avatar-to-avatar interactions to group socializations, voice chat, text chat, creation of numerous avatars, video recording, etc.

Metafluence, through these hyper-realistic metahumans and the Metafluence City, hopes to pioneer a new trend in the Metaverse. Many large companies and global brands have joined the Metaverse and Web3 trend. However, the critical problem still stays—Mass Adoption.

Metafluence understands the barrier and how to knock it down, hence the development of an easy-to-use social metaverse platform incentivizing influencers to bring fans into their virtual spaces and keep them hanging around by engaging in one-to-one immersive formats. Thanks to its influencer-driven nature, Metafluence City will bring together audiences of various influencers from all nationalities and industries.