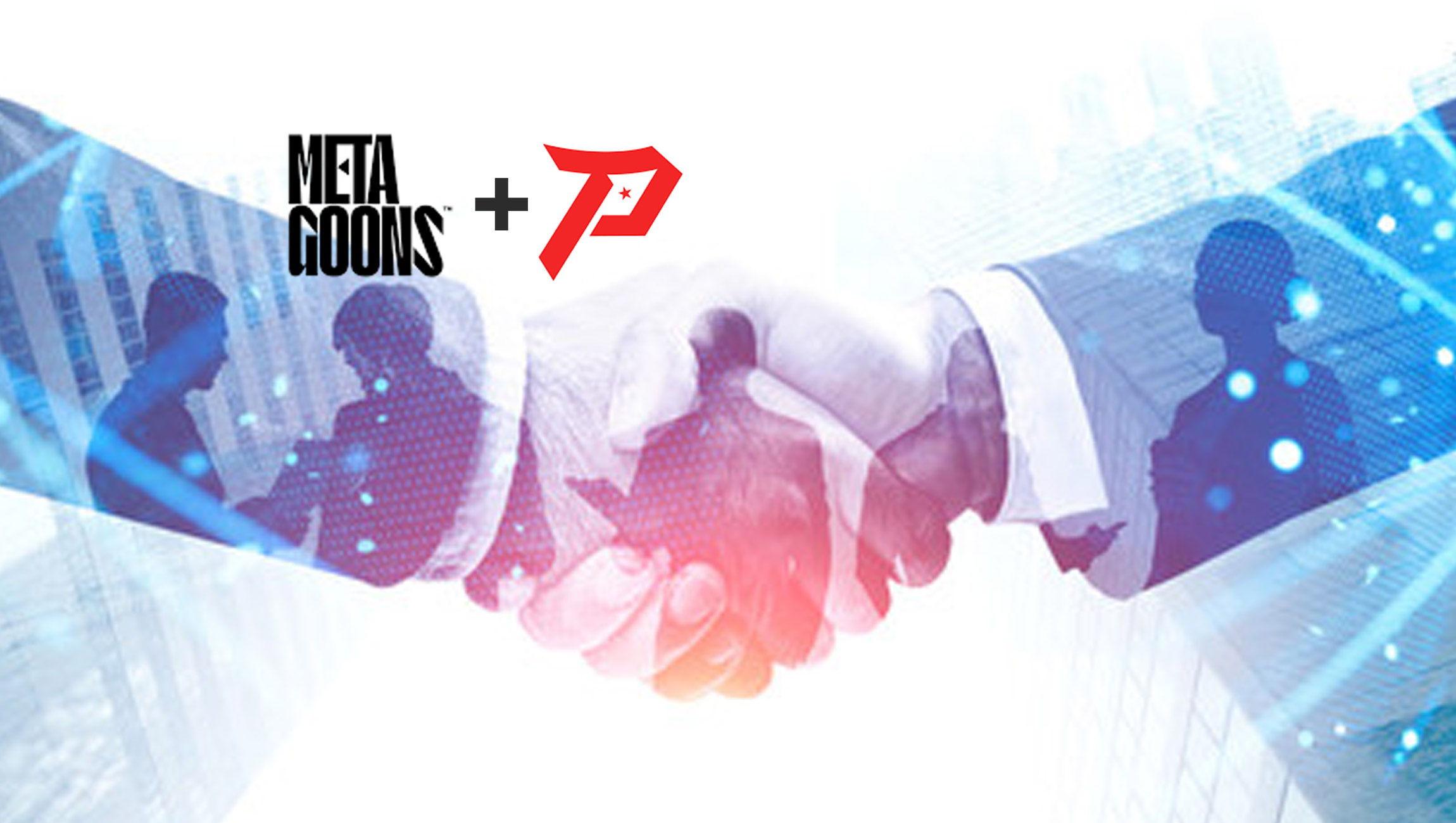 SoundMint Raises a US$1.7 Million Seed Round, Led by Animoca…