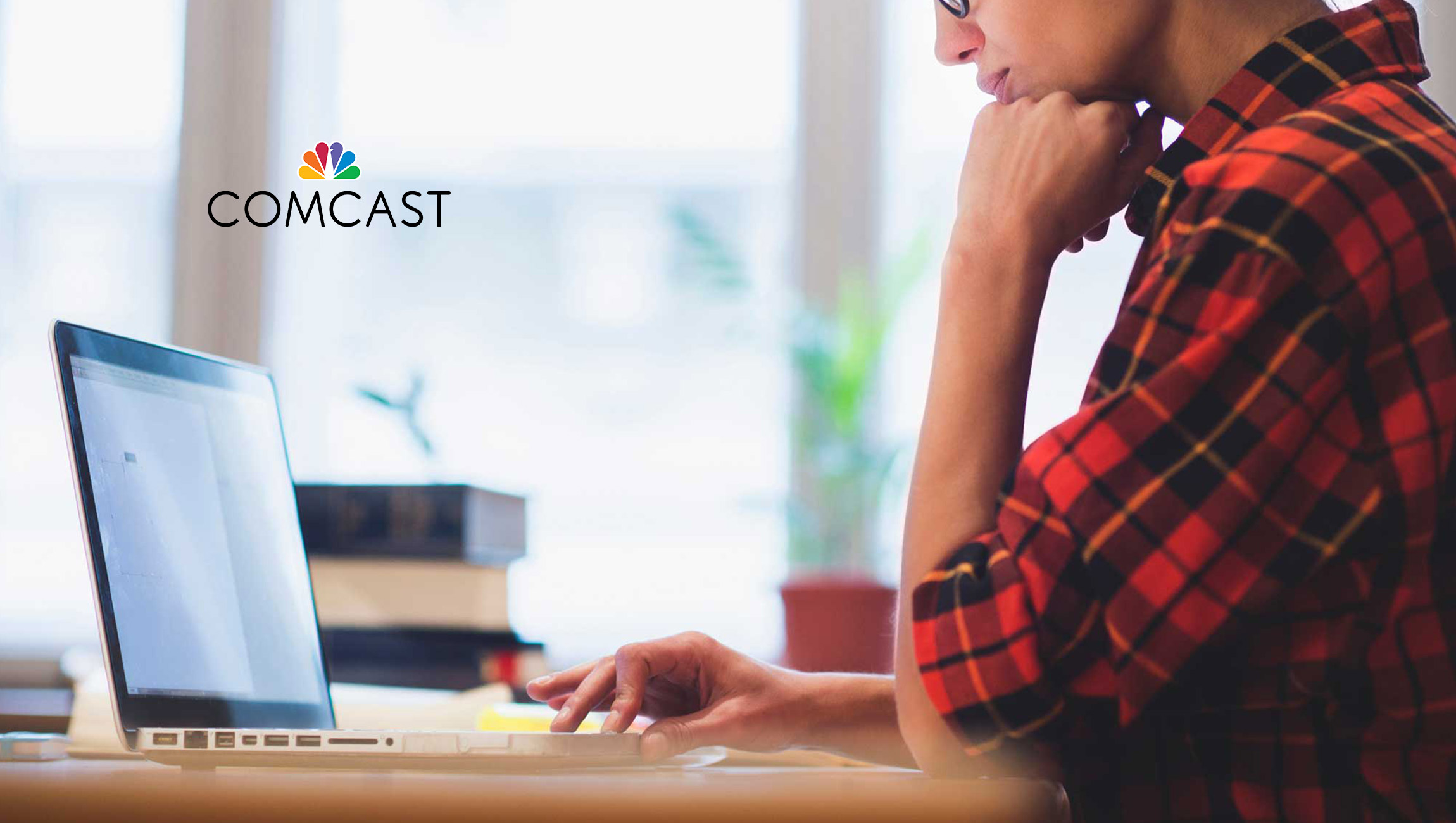 Michael Parker has been named Senior Vice President of the Keystone Region, where he will oversee more than 3,600 Comcast employees and lead operations, financial performance and customer service for approximately 1.7 million customers in Pennsylvania, Ohio, West Virginia, and Maryland.

“I’ve worked with Michael for many years and I’m thrilled he has accepted this role to continue the Keystone Region’s success. He is a strong leader with a wealth of experience and a passionate commitment to providing the best workplace for employees and a superior customer experience,” said Kevin Casey, President of Comcast’s Northeast Division, which includes 14 northeastern states from Maine through Virginia and the District of Columbia.

Marketing Technology News: How the Rise in Multi-Generational Travel is Changing the Hotel and Travel Industry

“I am excited to lead the Keystone Region and its customer-focused employees as our company continues to evolve and deliver innovative products and services to our markets,” Parker said.

Parker holds an MBA from the Kellogg Graduate School of Management at Northwestern University and earned degrees from the University of Miami School of Law and Lake Forest College. He is also a graduate of the Officer Candidates School in Quantico, Virginia, and attained the rank of First Lieutenant during his service with the U.S. Marine Corps Reserve.