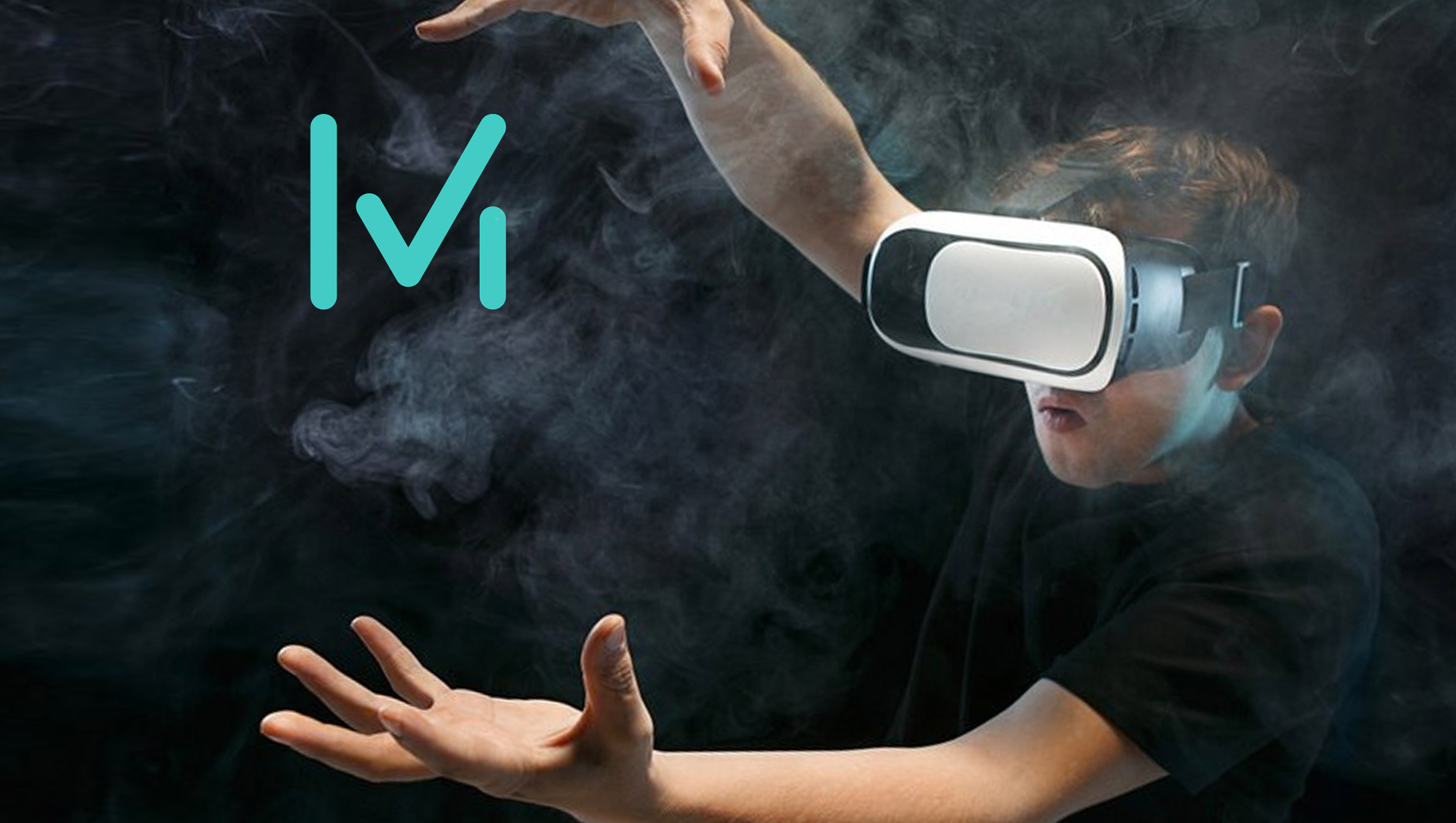 MiVote Technology gained attention in 2020 with its pledge to build a decentralised model of community decision-making in the Metaverse, a model which was also designed to create a revenue stream for projects addressing the United Nation Sustainable and Development Goals (UNSDG). This pledge now comes to fruition as MiVote Technology launches its MiMeta app.

MiMeta simultaneously launches in Australia, United Kingdom and Europe and is available on iOS and Android. The app enables people to connect and engage with likeminded communities, using the tool to stay informed, participate in decision-making and to access exclusive content. It is envisaged that, through the app, people can become influencers in their own communities, and are incentivised to keep engaged by gaining community generated NFTs as a reward. These NFT’s are then sold to raise funds for UNSDG-related activities.

“Launching metaverse in the three continents is just the beginning of a decision-making Movement,” says MiVote Technology founder and CEO, Joydeep Mondal. “At MiVote Technology, we envisage a digital revolution driven by the community, for the community. Communities across the globe want to see a better form of digital platform – where they can self-regulate, self-express, and share ownership. Our platform means that their every interaction can be harnessed to achieve a greater good such as UNSDGs, rather than to generate ad-revenue.”

MiVote Technology, headquartered in the United Kingdom, is currently speaking to governments, policy makers, universities, social influencers, groups and businesses in the European Union, USA, Australia, and India, about how they can benefit from the platform over the long term.

“MiVote Technology is the platform which will serve generations after generations. It’s not just a technology but a sustainable solution to mankind. It is the largest platform with highest engagement,” says Co-founder and COO, Disha Paul.

GoDaddy Reveals Tools for Every First