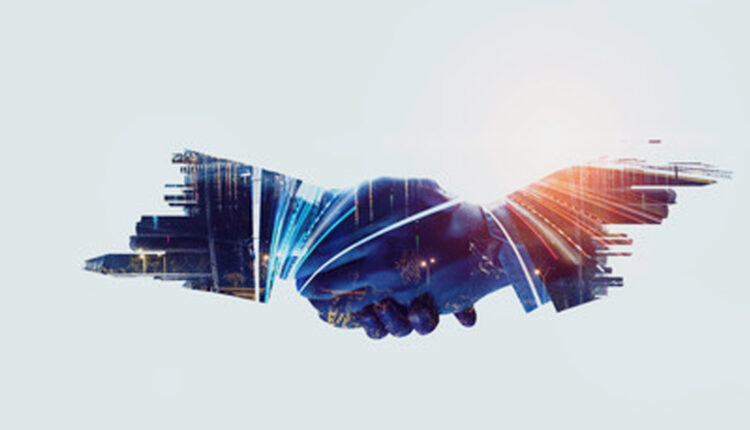 One of the world’s most established chains will join L1s like Ethereum and Solana in offering a decentralized identity solution.

Neo, one of the most established blockchains in the world, is announcing their entry into the world of decentralized digital identities with their NFT-based Neo Name Service (NeoNS) – the first name service provider on Neo N3, the latest version of the Neo protocol. NeoNS will offer a more streamlined, efficient and functional experience within the Neo ecosystem and beyond.

NeoNS will complement the all-in-one, feature and dapp rich ecosystem, adding to the array of developer and user friendly solutions such as decentralized oracles, NeoFS, and NeoID. With the launch of NeoNS, Neo joins other leading chains such as Ethereum and Solana in building key Web3 infrastructure that allows individuals to move around the web with greater ease, freedom, security, and privacy.

Like competing products on Ethereum and Solana, NeoNS will give users an easy-to-remember way to collect Neo N3 wallets in one place, removing the need to remember and store long and complex addresses. Businesses will also benefit from NeoNS NFT-embedded domain ownership that ensures no one other than the domain owner can take time or censor the content linked to the domain. NeoNS works with new domains but also allows linking already existing DNS domains or files under decentralized domain aliases.

Web3 Identity Owned And Controlled By You

Neo’s N3-hosted domains will utilize the top-level domain extension – .neo, – managed solely by the Neo Committee, which is voted in by the NEO token holders. Users will register their subdomains with these top-level extensions to create domain names such as – for example – hello.neo and launch further sub-subdomains such as home.hello.neo. Each of the human-readable subdomains can be mapped as an alias to any records stored on the N3 blockchain such as wallet addresses, dapp addresses, or decentralized files. This will allow developers to better organize data used for their dapps.

Unlike traditional centralized domain names, all registered .neo subdomains will be minted on N3 as NFTs, fully owned by users. The NFT domain format means that domain ownership is easily transferable between wallets and traded as any other kind of NFT. Each domain is stored directly in the user’s wallet rather than on a centralized server where traditional domains are stored.

As the sole owner of the .neo subdomain, the user has full freedom to decide what a given domain links to, whilst all information stored under the alias is censorship and third party control proof, meaning no centralized authority can delete or make the information inaccessible.

Whether it is about having a human-readable wallet address, mapping .neo domain to content such as an NFT gallery, or using NeoNS for better organization of decentralized files and N3 dapp-related information, Neo is making navigating Web3 more user-friendly and intuitive. Neo believes that such user-friendly organization of blockchain information is a milestone for blockchain UX entering the realm of ‘the familiar’ and onboarding the next generation of mainstream web3 users.

Awin And Digiday Release State of Affiliate and Partner…