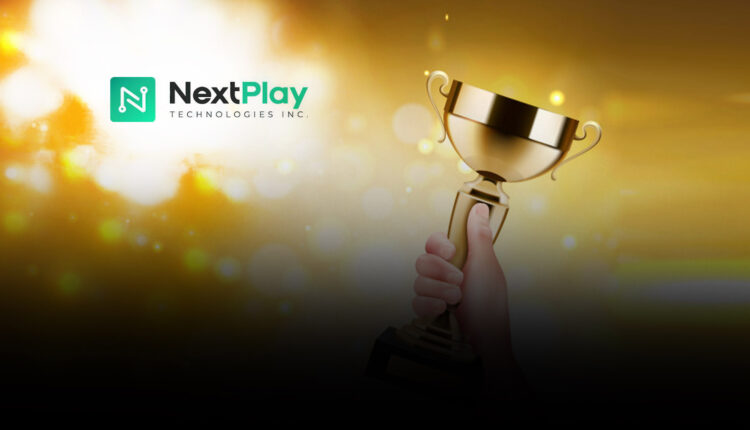 Greaves brings to NextPlay more than 15 years of award-winning achievement and senior level experience leading gaming, eSports and digital media companies. He previously co-founded and served as COO of Promethean TV, an award-winning interactive video overlay service for digital media. He oversaw the company’s growth from inception in 2016 to generating multi-millions in annual revenue.

Prior to Promethean, Greaves served as vice president of product and technology at Azubu.tv, an eSports streaming platform, where he led the growth in monthly active users from 1 million to 20 million. He also oversaw the European expansion of the competitive eSports platform, Virgin Gaming.com.

He earlier served in executive positions at Electronic Arts, initially as a studio program director in Europe where he was responsible for the localized adoption of EA technologies. Then as senior producer for the EA SPORTS FIFA team, he oversaw the online EA Sports Football portal that included five FIFA titles, including the BAFTA award-winning FIFA10.

“Andrew’s appointment reflects the changing landscape of our target markets that now increasingly encompass video gaming and Connected TV services on an international scale,” stated NextPlay co-CEO, Bill Kerby. “Given his many years of international experience and success in eSports and digital media, we anticipate Andrew to drive strong growth and market expansion, especially with our newly acquired divisions that include Zappware for Connected TV and HotPlay for in-game advertising. He will also help lead the integration of these assets with our financial and travel platforms.”

Commented Greaves: “The complementary businesses and technologies that have become part of the NextPlay platform over the last several months have created a commanding competitive advantage for the company as a whole and in each of their respective markets. I have to admire the company’s management and board of directors for their vision, determination and brilliant strategies that have transformed the company into a digital media powerhouse during one of the most challenging periods ever in the travel industry. I’m tremendously excited to join the company at this pivotal stage in its growth and development.”