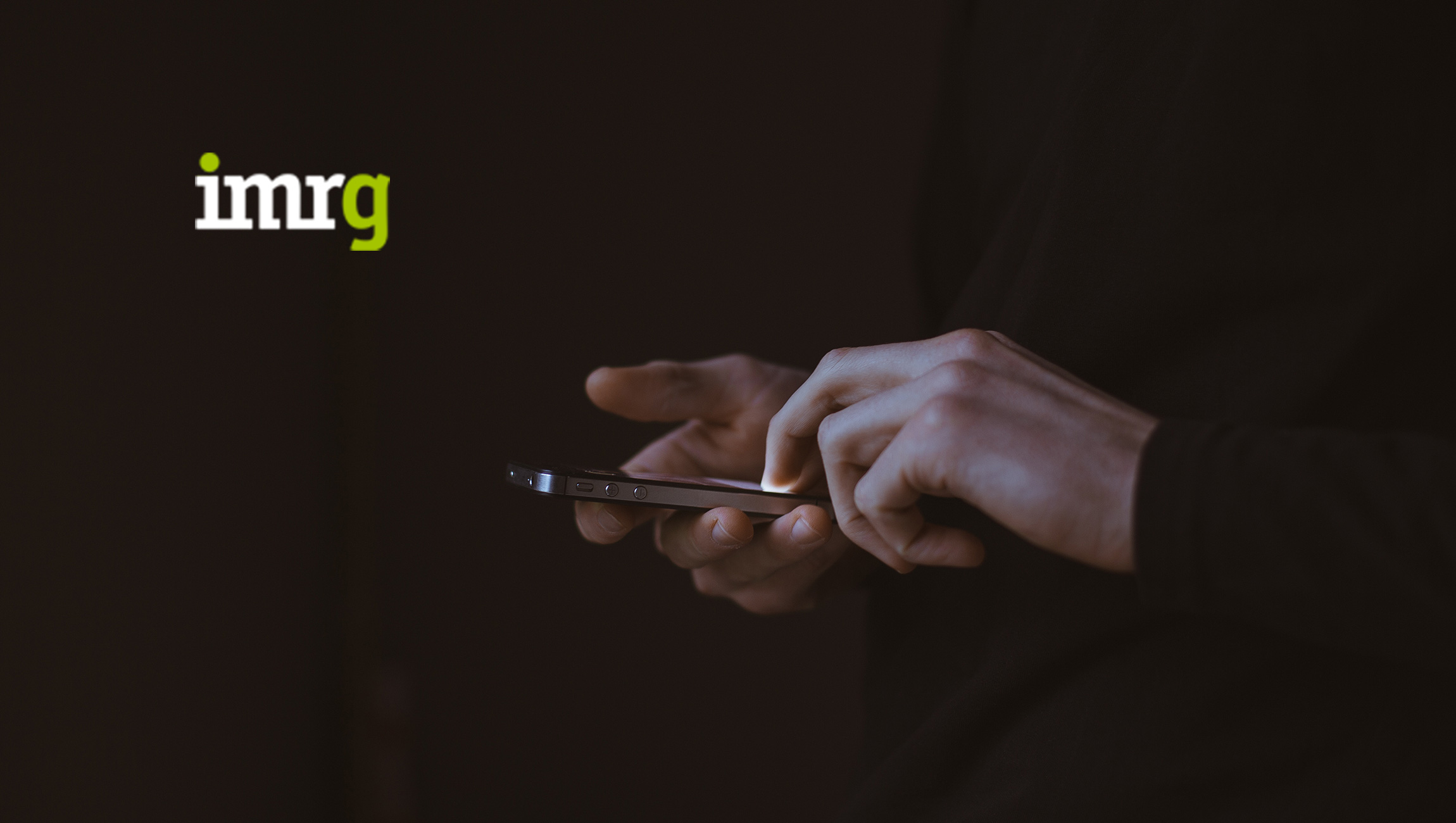 With excellent weather and the start of the sale season signalling the arrival of summer, online retail sales rose by +8.5% Year-on-Year (YOY) in June, according to the latest IMRG Capgemini eRetail Sales Index. After a disappointing May, which saw online sales suffer their worst growth on record (+1.9%), June’s results represent the strongest growth so far this year, and are well ahead of the 3-month, 6-month and 12-month rolling averages (respectively -0.5%, +5.4%, +6.9%).

In terms of standout category, clothing recorded the highest growth so far this year with a rise of +15.7%. This was buoyed by good results in both menswear, which saw its strongest performance of 2019 at +31.2%, and womenswear, which reversed last month’s negative growth to achieve an increase of+3.3% versus 2018. Accessories and footwear did not fare as well, however, with accessories sales declining to their lowest ever June growth (-7.4%) and footwear also falling by -8.8%.

While further category analysis highlighted positive performances for health & beauty (+20.4%) and home and garden (+9.8), elsewhere the results continued the negative trend for electricals (-23.0%), and Gifts ( -23.4%).

Andy Mulcahy, strategy and insight director, IMRG, said: “The trading environment for online retail in the first half of the year has been tough; for the previous three months (March-May), growth was just +2.2%. June then can be interpreted as a bounce-back, particularly given it was building on strong growth of +16.1% in June 2018. However, the discounting has been heavy so the margins achieved may not be high – online clothing sales were up +15.7%, but the average basket value for clothing was down -25%. That doesn’t suggest shopper confidence is very high.

“It is the summer sales period now, so end-of-season sales campaigns are in full swing. The key now for retailers is whether they can come out of discounting and maintain a reasonable level of sales growth before we get too close to the Black Friday period. Otherwise we may be in for another difficult peak where the rates of discount are wider and deeper than many retailers would like.”

Bhavesh Unadkat, principal consultant in retail customer engagement, Capgemini, said: “June had a positive sales performance this month, reporting highest YOY growth this year, however it is to be considered with a note of caution; consumer confidence is down 25% vs last year, and the overall performance is masked by weaker comparable in June 2018 and higher discounting activity, indicated by higher conversion rates and lower basket values.

Marketing Technology News: Millers Mutual Insurance is Live with Majesco Insurance Data and Analytics Platform as a Foundation to their Data-Driven Strategy

The change of tune in June was also not enough to counter the overall quarter performance, and Q2 reported even slower growth than Q1 (+3.5% vs +7.5%), albeit up against a big Q2 2018.  The sectors that where was affected considerably in the second quarter were Garden (-45%), Beer Wine & Spirits (-6%), and Accessories (-11%), partly driven by the weather and bumper events driving positive and impulsive spending last year.  Only Clothing has bucked the trend (+11%), with a stronger performance in the second quarter, however the late timing could impact the profits for retailers.  The hint of optimism lies with the hope that performance picks up in the second half against weaker comparisons last year.”

Consumers Are Intrigued By 5G, But Need More Than Just…