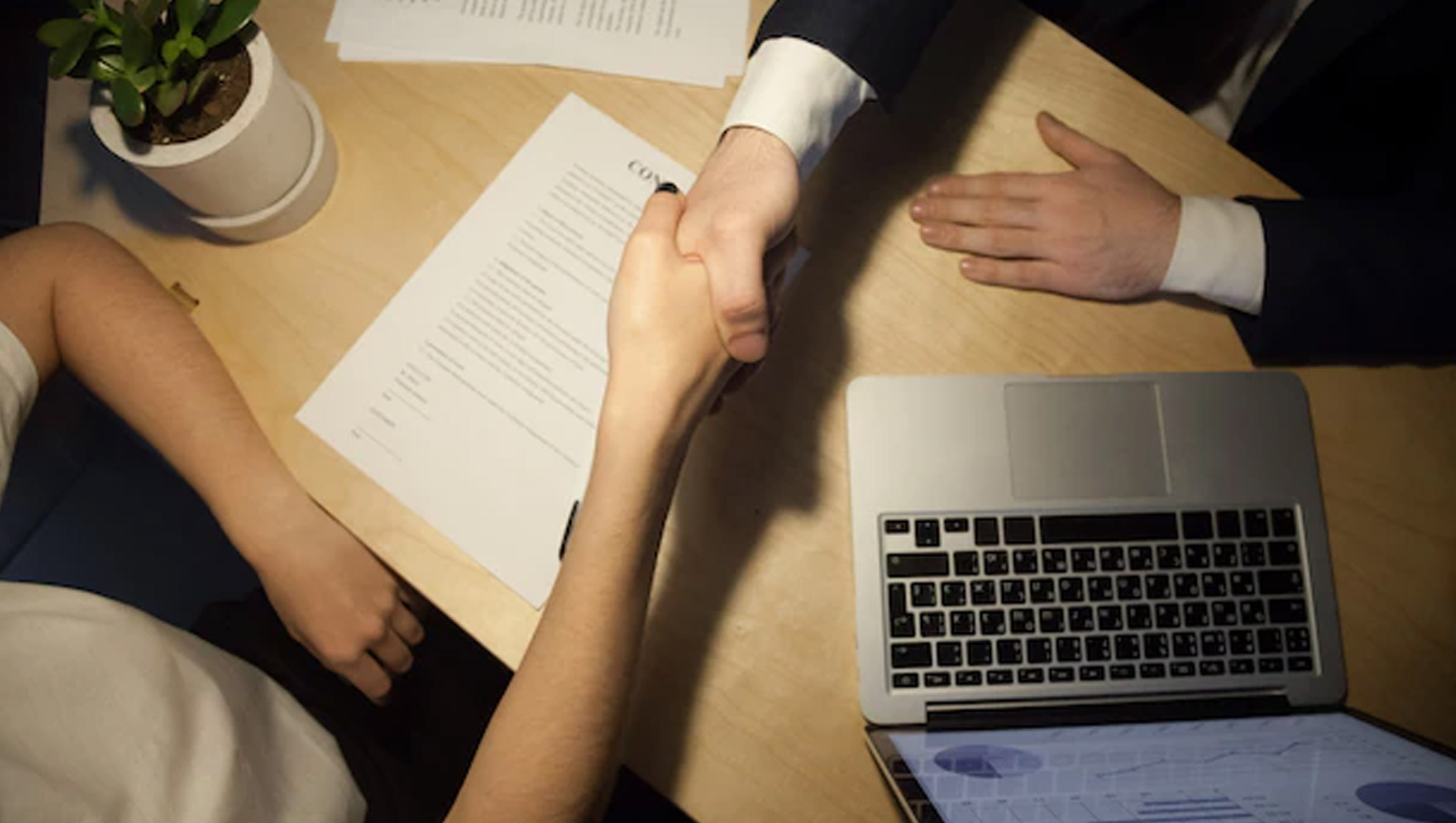 Opera Limited (“Opera”), one of the world’s major browser developers and a leading internet consumer brand, today announced that it has entered into an agreement with its pre-IPO shareholder Qifei International Development Co. Ltd., a wholly owned subsidiary of 360 Security Technology Inc. (601360:CH) (hereinafter, “360”) to acquire 360’s entire shareholding in Opera for $128.6 million in cash.

360 currently holds a 20.6% stake in Opera. The purchase price is equal to $5.50 per ADS, as 360 holds 46.75 million ordinary shares of Opera, equivalent to 23.375 million ADSs. 360’s representative on Opera’s Board of Directors will resign upon the closing of the transaction.

Opera is a global web innovator. Opera’s browsers, gaming, Web3 and news products are the trusted choice of hundreds of millions of users worldwide.

Canva Introduces Suite of New Workplace Products for the…