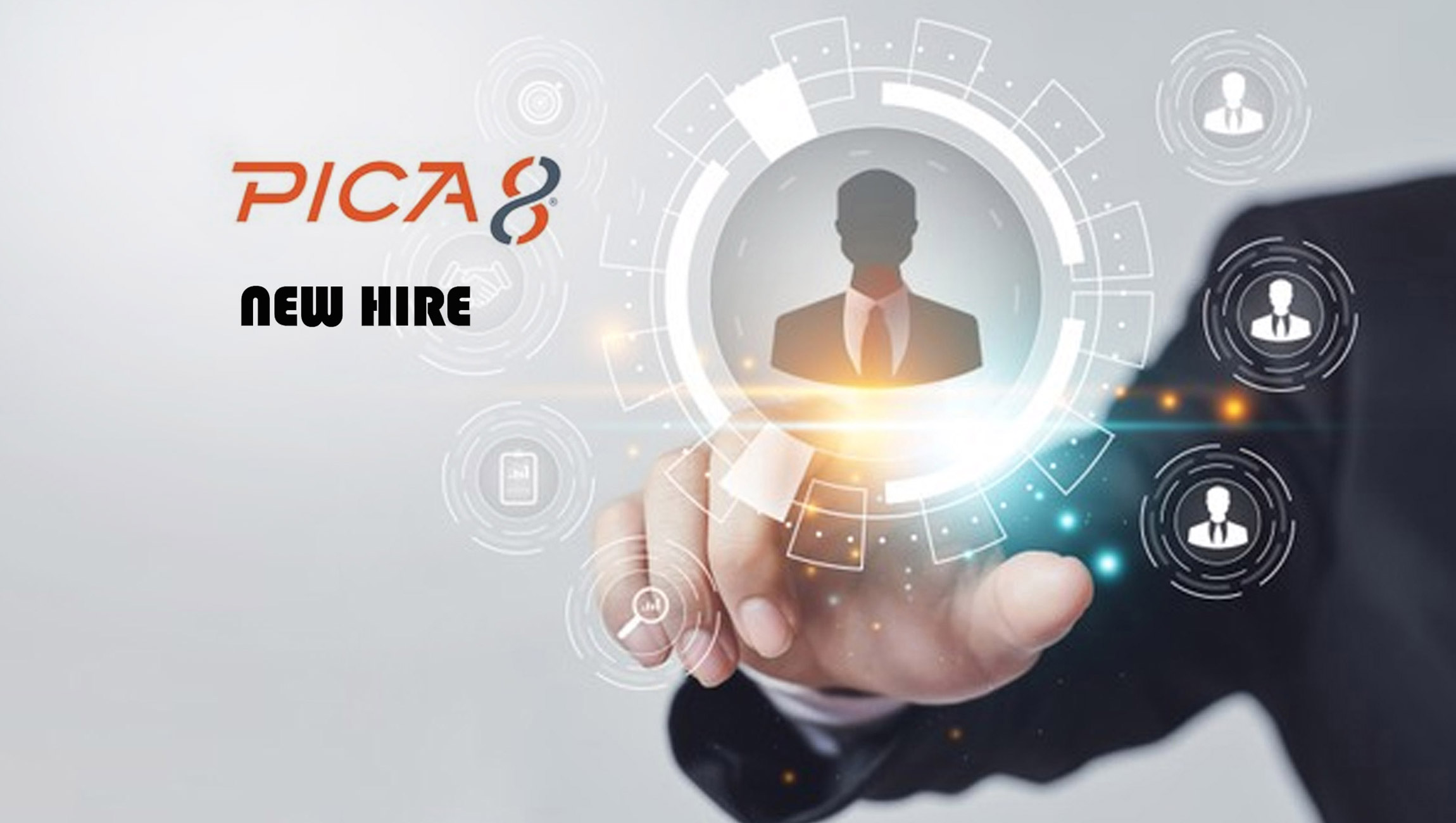 “The industry needs a ‘Software Cisco’ and Pica8 is the only company with the open networking software pedigree to do it,” said Ming Hsu, Managing Partner of Aspiro Capital. “Our investment into Pica8 marketing and sales comes at the right time given the maturity of the product combined with the market opportunity for a real enterprise networking software leader.”

Kelly LeBlanc, CMO, is a seasoned Silicon Valley marketing executive with 25 years of experience across multiple technology markets. Most recently she was the CMO of 6WIND where she managed global marketing and business development for the company’s transition to vRouter solutions. Prior to 6WIND, Kelly was the Head of Worldwide Marketing for A10 Networks when the company became the fastest growing Silicon Valley networking company prior to Initial Public Offering (IPO). She also held marketing positions at Fortinet and VERITAS Software. She began her career at several top ten Public Relations agencies for Hewlett-Packard and Sun Microsystems.

Mike Hoffman, CRO, has more than 30 years of sales leadership in scaling networking companies and doubling quarterly revenues towards the successful execution of an IPO. Most recently, he served as CRO and Senior Vice President of Global Sales at Aryaka. Prior to Aryaka, Mike was the CRO for Big Switch Networks, where he helped double the company’s revenues, resulting in six consecutive record-breaking quarters. He was also Vice President of Worldwide Sales at Gigamon where he captured 66 of the Fortune 100 accounts.

“We are excited to have Kelly and Mike join our executive leadership team as we enter this rapid growth phase,” said James Liao, Founder and CEO of Pica8. “Both have success in building brand name networking companies from various startup stages to mature organizations. Through their combined experience and industry expertise, Pica8 is positioned to be the next Silicon Valley success story.”

Biased Algorithms May Fire You in the Next Recession

Accenture Invests in Looking Glass to Accelerate Shift from…