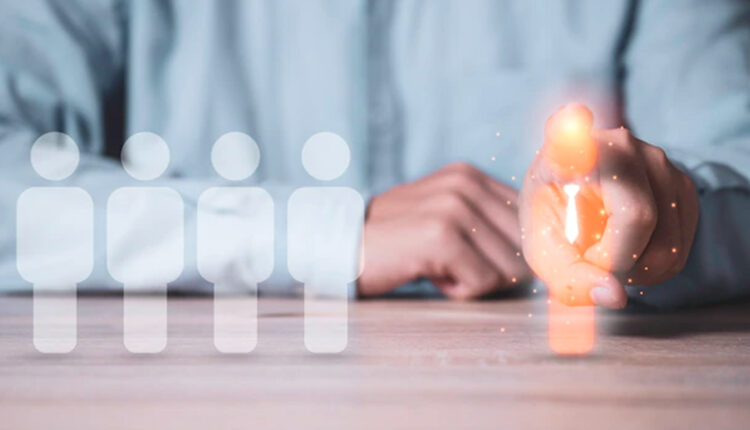 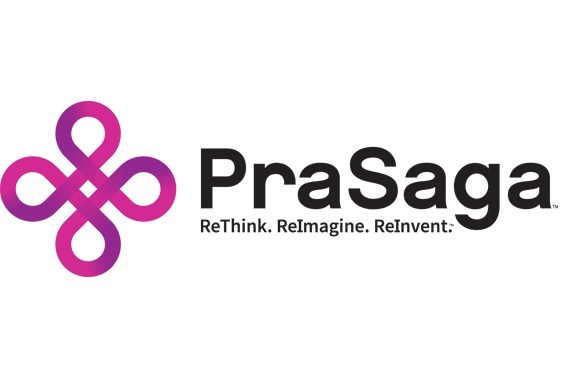 PraSaga, a Swiss foundation building the next generation of Layer One blockchain, announced the appointment of Professor Lawrence H. White as its Senior Economic Advisor, Monetary Policy. The announcement comes ahead of the Chamber of Digital Commerce. Blockchain Summit on May 24th in Washington, D.C., where PraSaga is a sponsor. White will be attending the Summit to discuss the future of blockchain and crypto policy with prominent Senators and SEC Commissioners.

In his new role, White will be developing a robust monetary policy mechanism for PraSaga’s SagaCoin. He will also advance both the PraSaga foundation and the wider crypto ecosphere.

“We want SagaCoin to mature into a medium of exchange even more attractive to use than the dollar or other fiat currencies, because it better holds its purchasing power,” White explained of his goals as PraSaga’s newest executive advisor. “The PraSaga project has an ambitious mission. It promises to make a real advance over existing models of cryptocurrency, and it is an honor to be part of the team.”

White is a world leader in monetary theory and policy, and his influence on cryptocurrency dates back to the origins of digital currencies. White is a prolific writer and renowned author with articles on monetary theory and banking history featured in the American Economic Review, the Journal of Economic Literature, and the Journal of Money, Credit, and Banking; and he has written four books on currency and banking, including Free Banking in Britain and The Theory of Monetary Institutions, which have become required reading in monetary economics. His newest book is Better Money: Gold, Fiat, or Bitcoin?, forthcoming next year from Cambridge University Press.

White is one of the most eminent academics in his field. He has worked with institutions including the Swiss National Bank, the Federal Reserve Bank of Atlanta, and the American Institute for Economic Research. With his deep understanding of, in his own words, the “incredible diversity on the designs and purposes of various crypto projects,” White’s appointment at PraSaga heralds a new era of growth for the foundation.

Defining the future of blockchain and cryptocurrency

White will be attending the Chamber of Digital Commerce’s Blockchain Summit in Washington D.C. alongside PraSaga Chief Economist, Stephen Moore, and PraSaga CTO, David Beberman. The Summit’s confirmed speakers include Senators Corey Booker, Steve Daines, Kirstin Gillibrand, and Cynthia Lummis; SEC Commissioner Helen Peirce; and a range of crypto thought-leaders. As leaders in crypto, the presence of several members of PraSaga’s leadership will be a driving factor at the Summit and define the future of the crypto industry.

WalkMe and Celonis Collaborate to Optimize Business Performance for Customers

Sinch Receives a Tier One Ranking in Rocco’s Latest Reports…

Pinger Named to Fortune’s Best Workplaces in the Bay Area…