Ripple Appoints Michael Warren to Board of Directors 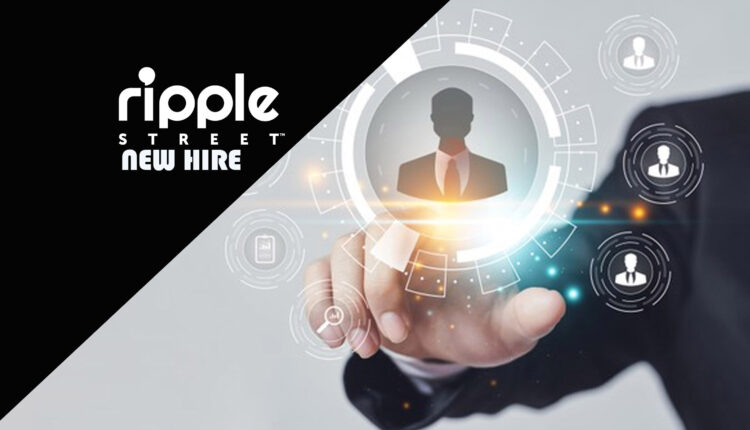 Ripple, the leading provider of enterprise blockchain and cryptocurrency solutions, announced Michael Warren is joining its board of directors. A former Senior Advisor in the White House during the Obama administration, Warren brings decades of leadership in financial services, international business, and government policy to Ripple as the company continues to champion regulatory clarity in the U.S. and expand its presence in global markets.

“At a time when Ripple looks toward its next phase following a record year of success in 2021, Michael’s unique expertise will be an invaluable resource guiding our next steps for accelerated company growth and broader adoption of Ripple’s offerings from customers around the world.”

“Michael possesses deep experience and an impressive track record counseling public and private sector leaders at the highest levels during critical moments of scale,” said Brad Garlinghouse, CEO, Ripple. “At a time when Ripple looks toward its next phase following a record year of success in 2021, Michael’s unique expertise will be an invaluable resource guiding our next steps for accelerated company growth and broader adoption of Ripple’s offerings from customers around the world.”

Warren is Managing Director of Albright Stonebridge Group, part of Dentons Global Advisors, where he consults companies, investors, and stakeholders on navigating challenging business and regulatory landscapes in new and emerging markets. Prior to his tenure at ASG, Warren served on the administrations of two U.S. presidents. Warren was Senior Advisor of the White House Presidential Personnel Office during President Barack Obama’s first term. In 2010, President Obama appointed Warren to serve on the Board of Directors of the Overseas Private Investment Corporation, where he served on the Audit Committee until his term ended in 2019. During the Clinton administration, he was Executive Director of the National Economic Council at the White House and served in the Office of the Secretary of the U.S. Department of Labor.

“I’m excited to join Ripple at such a pivotal moment in history, both for the company as well as crypto at large,” said Michael Warren. “I have long admired the tenacity shown by Ripple and its management team, using regulatory setbacks in the U.S. as an opportunity to pioneer crypto regulation for the benefit of industry innovation and establish an equal playing field for all. I look forward to being a part of Ripple’s efforts to move the needle forward on crypto regulation while the company further solidifies its position as a leader in global finance and the digital economy.”

Web 3.0 to Bring a Paradigm Shift to Traditional Business…