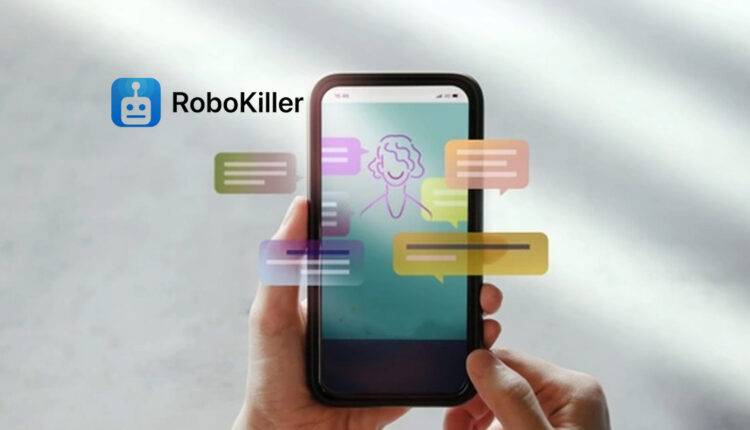 RoboKiller, the app that eliminates 99% of spam calls and text messages, reveals Americans received an estimated 6.2 billion spam calls in August —a 10% increase from July. Of those spam calls, 38% used caller ID spoofing technology. This marks a 4% rate increase from the month prior.

Meanwhile, scammers appear to be relying increasingly on text messaging as a means to steal from Americans. Spam text volume jumped by 3% to 7.6 billion this past month.

STIR/SHAKEN Struggles to Contain Caller ID SpoofingTwo months have passed since the FCC’s deadline for major carriers to implement STIR/SHAKEN, and the early returns are mixed.

In July, calls utilizing caller ID spoofing dropped by 5%
In August, calls utilizing caller ID spoofing increased by 4%
STIR/SHAKEN has yet to make a universal impact in reducing spam calls that use caller ID spoofing. This may have to do with the fact small carriers (100,000 subscriber lines or fewer) have until mid-2023 to adopt the framework. Without implementation by all carriers large and small, it’s unreasonable to expect groundbreaking success this early on. We do expect STIR/SHAKEN to prove useful, eventually, but it’s unlikely to stop the spam call problem on its own—even with full adoption.

Spam Texts Also Rise Amid STIR/SHAKEN Rollout
As RoboKiller predicted, spammers are using text messages as a way to reach Americans more frequently. In August, spammers sent 20% more spam text messages than they made spam calls. This is likely partly due to STIR/SHAKEN’s rollout, as scammers seek workarounds to reach potential targets. It’s also a testament to the fact texting has proven to be an effective medium.

Chances are, scammers will continue to rely on texting to steal from Americans. RoboKiller’s recent Mid-Year Phone Scam Report projects a 55% increase in spam texts from 2020, which could result in projected financial losses of $101 million—an 18% increase from 2020.

New Scams For August Reflect Ongoing Pandemic Concerns
This past month, scammers frequently placed social security and COVID-19 spam calls due to both pandemic-related unemployment and the rapid surge of the Delta variant. They also frequently targeted consumers with vacation-related spam calls as the end of summer neared.

According to RoboKiller’s Mid-Year Phone Scam Report, spam calls are projected to reach 71.5 billion by the end of 2021—a 30% increase from 2020—and result in financial losses of approximately $615 million.

RoboKiller’s Data InsightsRoboKiller’s robocall and spam text insights are powered by a global database of millions of known phone scams and audio fingerprints. Data are estimated by monitoring observed robocall and spam text trends for Americans who have trusted RoboKiller to stop their spam calls. RoboKiller’s proprietary data insights have been featured nationally by more than 300 media outlets, including the New York Times, ABC World News, NBC Nightly News, and many more.

Is ChatGPT HIPAA Compliant, and What Does it Mean for the…