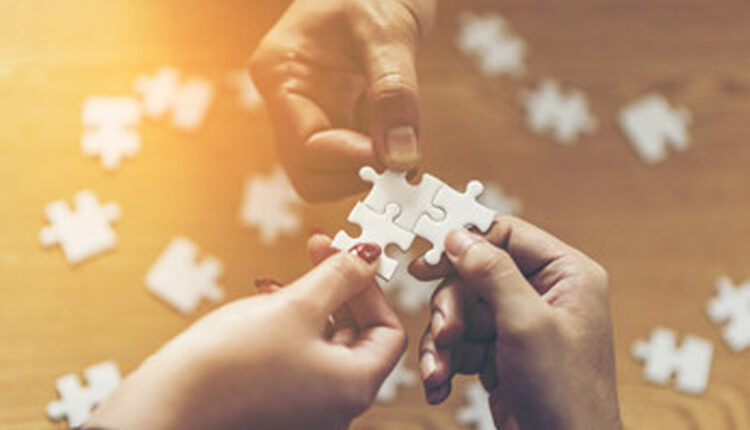 ScaleOut Software today introduces ScaleOut In-Memory Database™ with support for Redis clients as a full production release. Redis clients can now connect to a cluster of ScaleOut servers to run Redis commands and dramatically improve their ease of use, scaling, and automated data recovery. Redis users can also simultaneously backup and restore all cluster nodes with a single command. Designed for use in enterprise deployments, these combined capabilities maximize cost savings and computing resources, and they eliminate key limitations of commercial Redis products.

Datawisp Closes $3.6M Seed Round Led by CoinFund to Expand…

Picsart Named One of the Fastest Growing Companies in…