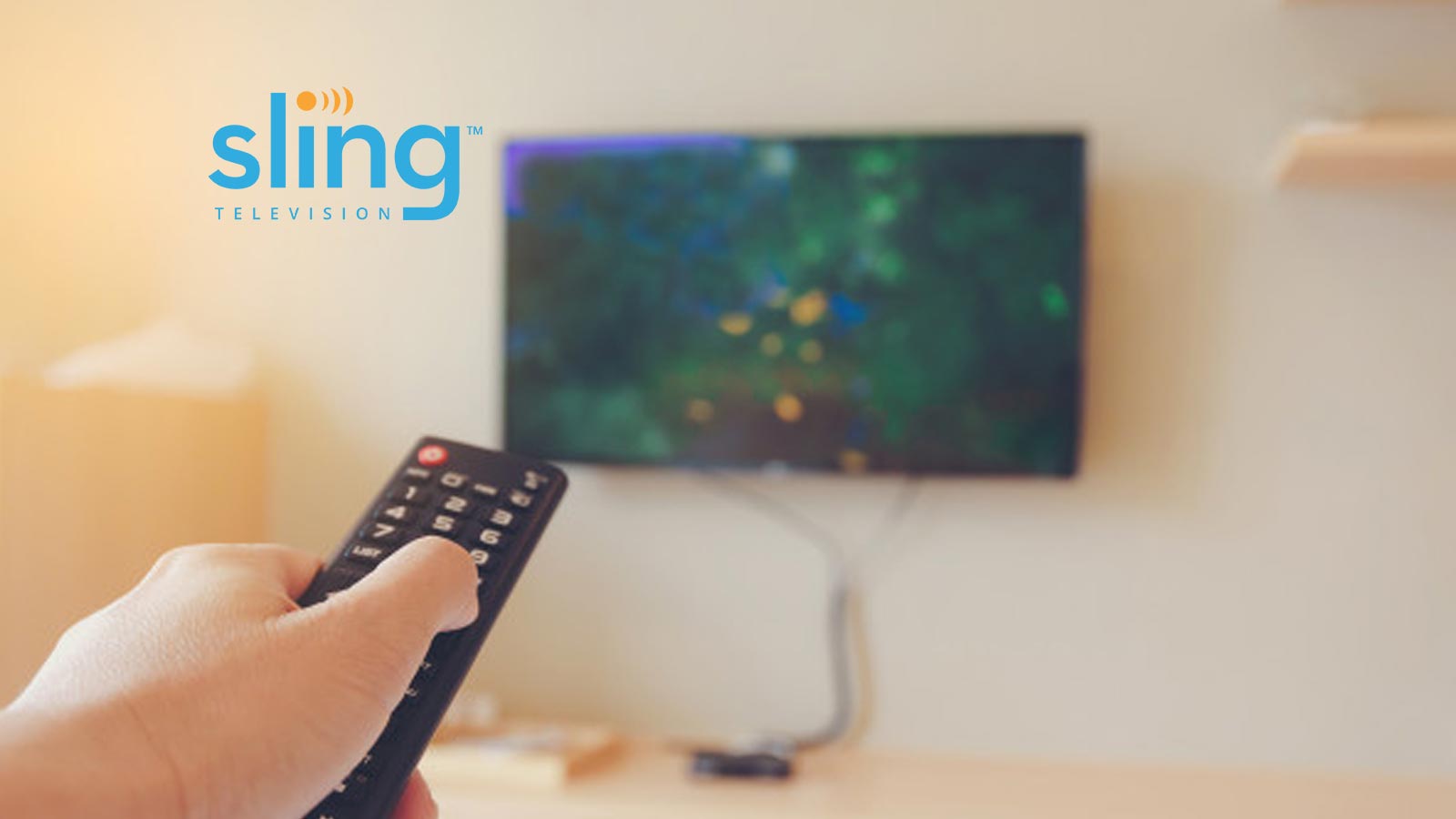 Sling TV expanded its live news offerings with the addition of FOX News, MSNBC and CNN’s HLN to Sling Blue base service and launched new “Cloud DVR Free” for all Sling TV subscribers. Sling also introduced updates to pricing and channel lineups across both services.

“Sling customers have been clear: they want more live news and sports, and they want a cloud DVR included at purchase – and we listened,” said Warren Schlichting, executive vice president and group president, Sling TV. “Over the past five years, we have proven our dedication to making Sling an exceptional value with unmatched flexibility. These announcements today are further proof points that Sling is the premier live streaming service.”

Marketing Technology News: Digital Transformation: Move Fast, Get Technology Out of Your Way

These updates follow several recent additions to Sling TV’s Orange service, including the introduction of Longhorn Network and ACC Network to the service’s Sports Extra, as well as the ability to record Disney and ESPN channels with Sling TV’s Cloud DVR.

Sling TV’s existing Cloud DVR offering is now branded “Cloud DVR Plus” and provides 50 hours of Cloud DVR storage for $5 per month, as an optional service add-on to any Sling TV base subscription. With Cloud DVR Plus, users can choose to protect their recordings, to prevent them from being auto-deleted when storage is full.

“Sling TV delivers unmatched value in streaming, while maintaining the flexibility and choice our customers know and love,” said Schlichting. “We have worked hard to maintain stable pricing, even as we have added more content and more features.”

Stagwell (STGW) to Deliver Insights for CMOs on…

Boost for Marketers as Bango Adds Billions of Dollars of New…