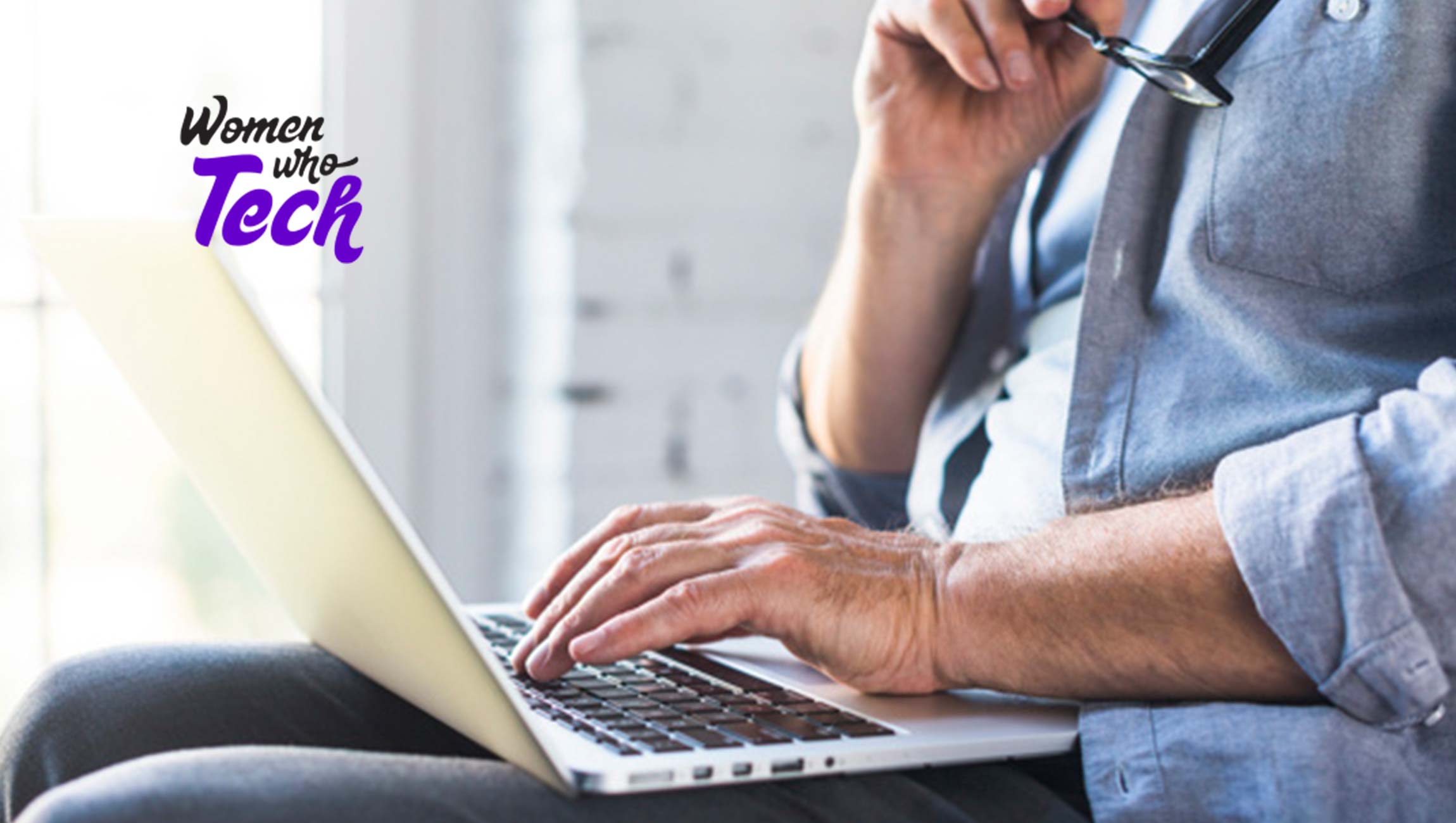 Nearly 50% of women founders and women working in tech have experienced harassment, a statistic that has barely budged since 2017, according to Women Who Tech’s new report State of Women In Tech.

Women Who Tech anonymously surveyed 1,003 tech employees, startup founders, and investors about their experiences in tech and startups. The survey identified trends and shifts in the treatment of underrepresented tech founders and employees since 2017.

“With startups shuttering due to COVID-19 and 97.3% of funding still going to startups led by men, there’s a clear need for diverse innovation. But how can women founders thrive in a broken system where a startling 44% of women founders experienced harassment? And especially when 59% were explicitly propositioned for sex in exchange for funding and introductions.” said Allyson Kapin, founder of Women Who Tech.

Of the women of color founders who were harassed, 46% were harassed by a potential investor, compared to 38% of white women founders.

“Quite frankly, the amount of harassment that women in tech and women founders experience is disturbing. We need less ally theater and more people in positions of power to recognize that power, not abuse it, and support women in tech,” said Craig Newmark, founder of craigslist and Craig Newmark Philanthropies and a member of Women Who Tech’s Advisory Board.

41% of women founders who were harassed experienced sexual harassment.

Nearly 50% of women founders were told they would raise more money if they were a man.

While the data illustrates that barriers for women are still being upheld at unprecedented levels, the data also exemplifies the disconnect between founders and investors who are men, and those who are women.

“Only 2.7% of investor funding goes to women-led startups and .02% for Black women founders, yet 56% of investors don’t think access to funding is a big deal, assuming that the best startups always rise to the top. This is a complete disconnect from the reality and biased pattern recognition that women and underestimated founders face,” shared Kapin.

48% of women working in tech as employees experienced harassment. 43% of this harassment was sexual in nature.

When women reported the harassment to HR, 85% said their harasser faced no repercussions at work after it was reported.

It is this very data that illustrates how the existing systems in HR contribute to the barriers women face, while doubly protecting the very power structures that construct and proliferate them.