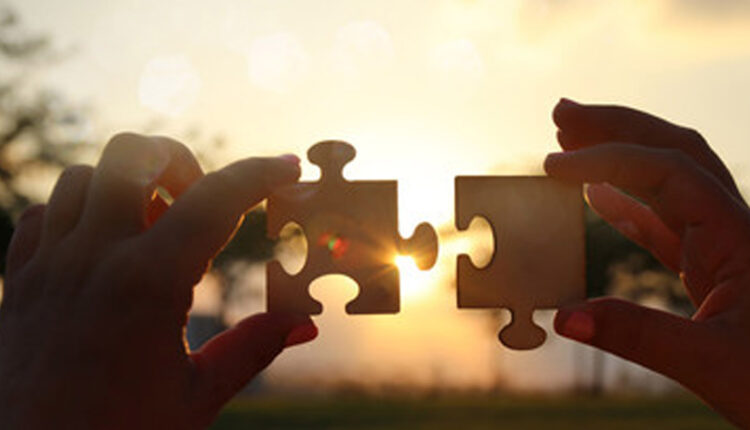 The technology teams behind Project Liberty and Polkadot  have entered into a formal agreement to collaborate on the first implementation of the Decentralized Social Networking Protocol (DSNP). Frank McCourt, founder of Project Liberty, and Gavin Wood, founder of Polkadot and the Web3 Foundation, aim to evolve this groundbreaking, open-source internet protocol to become the core social layer of the next generation of the internet. This collaboration is rooted in a shared goal of building a more equitable, user-focused and socially aware web; and it represents a significant first step in enabling high-performance, low-cost decentralized social networking at the scale of billions of users.

“We are excited to work with Gavin and his colleagues to bring our shared vision of a healthier web into reality,” said Frank McCourt. “Not only are they pioneering innovators, but our values are aligned for how the internet should be restructured in a way that empowers users, benefits society and strengthens democracy.”

This work creates a foundation for a new digital era in which social network users will be able to own, control and benefit from their personal data.

“Web 3.0 needs a universally accessible social graph to be successful, as the Web 2.0 social giants currently have absolute control over what users can say or do on their platforms,” said Gavin Wood. “Project Liberty and the DSNP protocol present a clear path toward providing this crucial service. We are excited to work with partners who share our vision and values, and hope that others will join in our efforts to create a fairer foundation for the internet.”

DSNP was developed to serve as a public utility and to provide a more equitable and inclusive infrastructure for the next generation of the web. It is an open-source protocol that establishes a shared social graph no longer dependent on a specific application or centralized platform, and is controlled and governed by its users. DSNP is a core part of Project Liberty, which seeks to accelerate the world’s transition to an open, inclusive data economy that shifts power from platforms to people.

“With nearly three years of development and a working implementation of DSNP, we are now ready to deploy social functionality as a core element of the internet itself,” said technologist Braxton Woodham, creator of DSNP. “Polkadot has a unique architecture that enables implementation of DSNP at scale, with economics that will support sustainable alternatives to today’s surveillance economy-driven business models.”

Automation Key to Future of Work Under Great Reset

56% of Digital Marketers Have Been Negatively Impacted by…