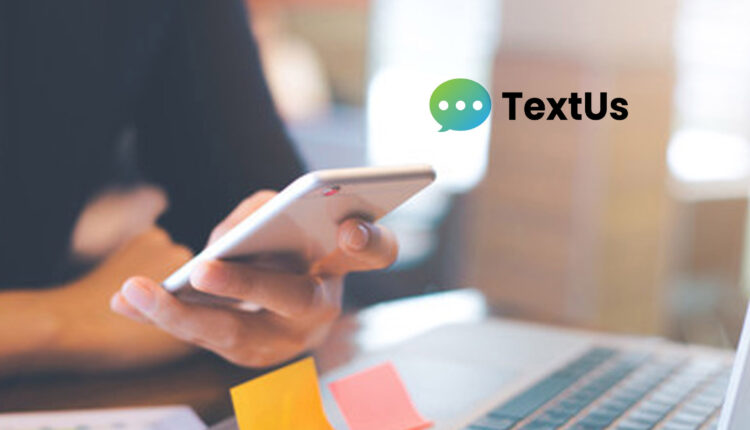 TextUs releases its 2022 State of Texting report and research finds sustained quarter over quarter growth in text messaging usage, topping out at more than 56 million messages sent in Q4 2021

TextUs, the leading conversational texting platform that enables organizations to have engaging real-time conversations with customers, candidates, leads and employees, has released its 2022 State of Texting Report.  The report combines feedback surveyed from over 250 TextUs users and data points from over 200 million texts sent on its platform in 2021.  Users are employed in a variety of sectors including: staffing, healthcare,HR, sales, higher education, K-12 education, and SaaS.

TextUs found text messaging to be the leading communication channel among those surveyed, outpacing email and phone by large margins.  Over 55% indicated text messaging was the most effective way to communicate in their business workflows.  Additionally, organizations that implement texting average between 35K-41K messages each quarter.

Businesses that find themselves needing to communicate quickly and effectively with various stakeholders are turning to text to garner higher response rates in less time. TextUs users average upwards of a 60% response rate on outbound texts. Moreover, responses are coming in at a median rate of 15 minutes, whereas email responses can take as long as 90 minutes.

TextUs will be presenting the full findings of its State of Texting report in a live webinar on Thursday, April 14th at noon MST.

A Guide to B2B Marketing Automation That Generates Quick…