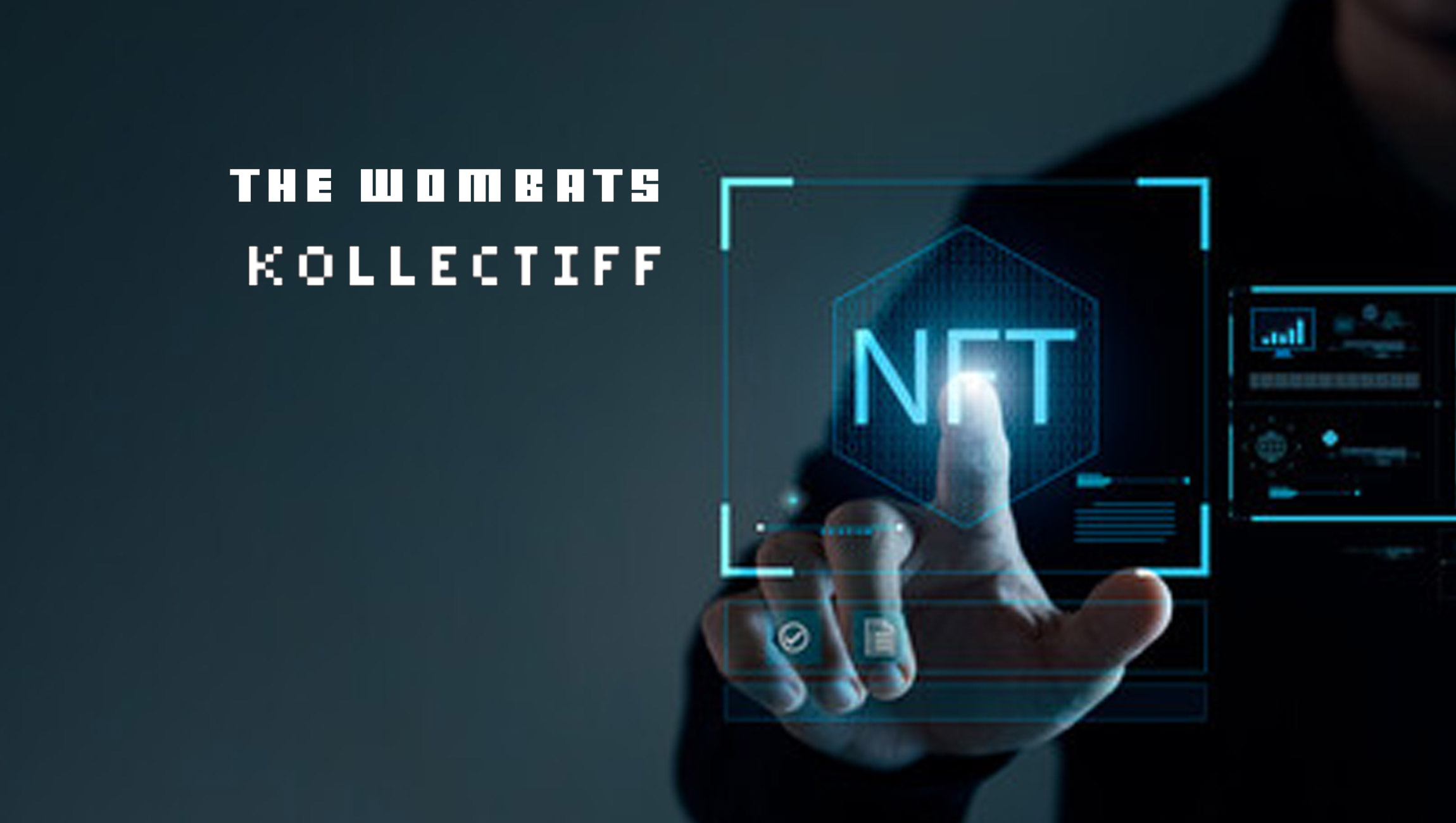 Web3 Agency Kollectiff Helps The Wombats Debut in the Metaverse

Kollectiff, the leading web3 agency taking brands into the Metaverse, announces carbon-negative collaboration with UK indie legends The Wombats, who last week released their fifth studio album Fix Yourself Not The World.

Fifteen years and three UK top 5 albums into their career, The Wombats will be meeting their fans in the Metaverse for the first time with the help of Kollectiff. The initiative will include a Metaverse-ready avatar and concert, exclusive access to AMAs, live acoustic performances, unheard B-Sides, rare memorabilia, VIP tickets, and more.

The Wombats will be releasing 3,000 unique NFTs that will be ready for the Metaverse. This drop will be particularly unique, as it will be completely carbon-negative, ensuring all carbon emissions from the mint are offset 20 times. The NFTs can be purchased/minted on The Wombats website for 0.07 ETH on Feb. 8.

This is more than your traditional NFT because fans and holders will have access to a Rubik’s Cube blockchain game that will unlock tons of exclusive utility, unique to the NFT holders. The NFTs will be Metaverse-ready — an avatar that can be used in The Sandbox decentralized gaming virtual world. All of the purchasers will also receive unique blockchain carbon credits from Moss (the world’s largest environmental platform).

“We are looking forward to presenting this unique NFT experience to our fans that will end with a concert at Kollectiff’s stadium in the Metaverse,” says Dan Haggis, drummer of The Wombats. “Kollectiff helped us with creating a carbon-neutral NFT because the environment and combating climate change is important to us.

Kollectiff will be sending holders of the NFT carbon credits via AirDrop. The Wombats wanted to ensure that this project was good for the Earth since carbon emissions are a big factor with mining. This project not only offsets carbon emissions but also makes it a carbon-negative NFT collection. When someone mints an NFT in this collection, carbon credit will be bought. Each mint generates 45 kilograms of carbon (approximately 135,000 kg overall) so this project will include the purchase of 3,000 tons worth of carbon offsets to make this campaign carbon-negative.

After purchasing the NFT, fans will have access to a Rubik’s Cube Blockchain Game in Wombat World. The game is like a classic Rubik’s Cube people have to solve in the blockchain to gain access to features and special events so they can engage with the band. There will be live “Ask Me Anything” with the band, live acoustic performances, rare memorabilia, VIP tour tickets, and more for people who own the collectible. Also, B-Sides that didn’t make the latest album will be included as unlockable content within the Rubik’s Cube game.

“We’ve been fans of The Wombats and have seen their success over the years so we are excited to help them be early adopters of the Metaverse,” says Rupert Runewitsch, COO of Kollectiff. “We are glad we were able to find a carbon-neutral solution to work together to save planet Earth while being innovative.”

“The Kollectiff’s team has brought this possibility to life for both fans and newcomers seeking to enjoy an immersive band experience at an iconic location, all while being closer to artists across the globe through The Sandbox virtual gaming world,” said Sebastien Borget, COO and co-founder of The Sandbox. “We’re thrilled to welcome The Wombats to engage and socialize with their fans.”

Companies that Automate their Customer Experience Expect to Double in 2022