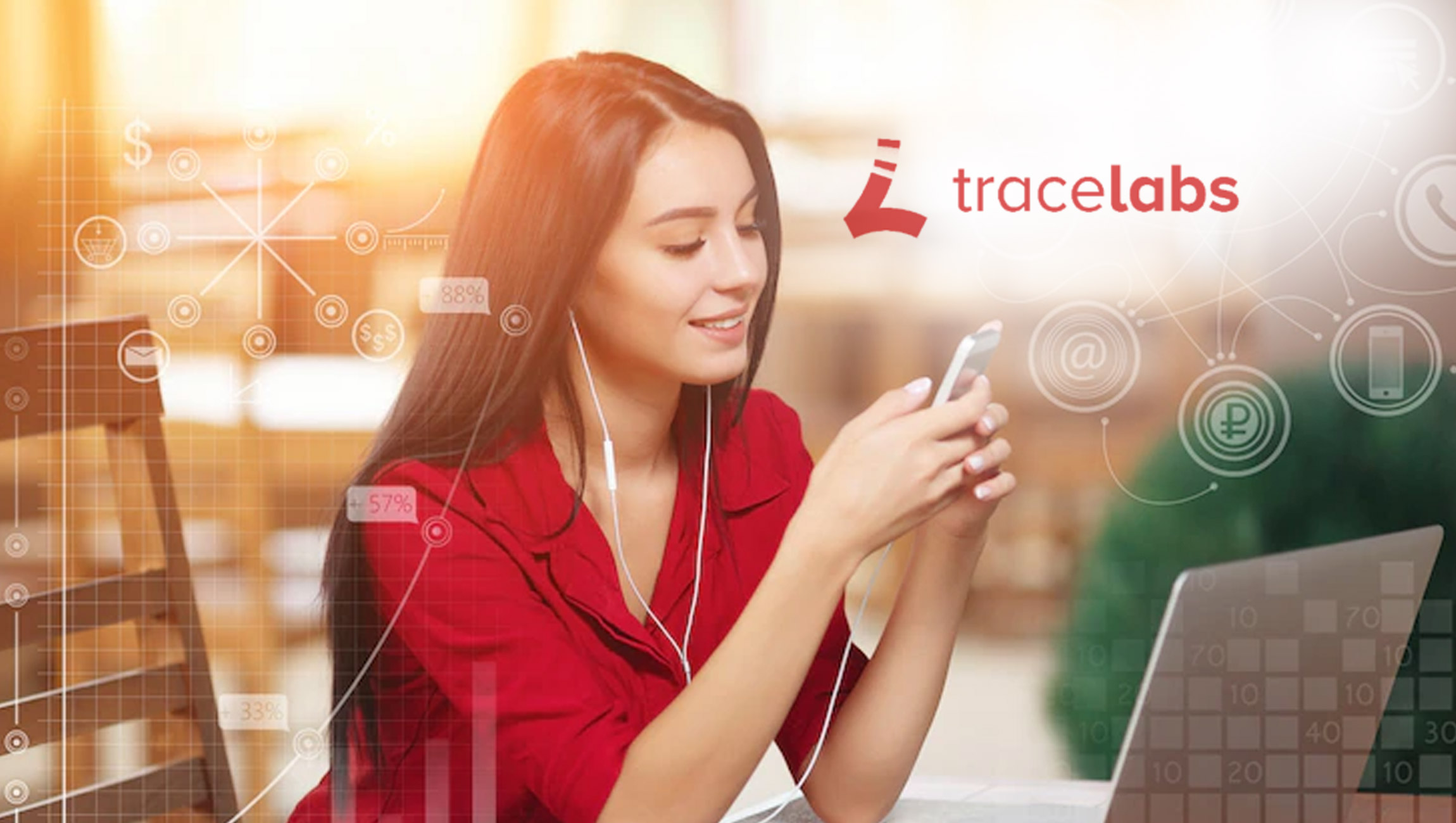 What Google did for Internet search, Trace Labs Web3 development company is doing for physical and digital assets like NFTs, making them discoverable and verifiable. Supported by world-class partners and a newly formed advisory board of Internet and industry pioneers, the company’s new open source Web3 tools allow users to connect all assets in the growing OriginTrail Decentralized Knowledge Graph. This is driving value based on the law of network effects – Metcalfe’s law.

Trace Labs link together two powerful technologies – blockchains, most widely known to underpin cryptocurrencies, and knowledge graphs, the intelligent data management component driving data platforms like Google, Amazon and Facebook. After launching in early 2019, the OriginTrail Decentralized Knowledge Graph supported by an open network of over 2.000 nodes hosted by both individuals and businesses globally, has seen its initial use in enabling discoverability and verifiability of real world assets in supply chains.

One such example of this is SCAN Trusted Factory, where OriginTrail is used to safeguard security audit reports for the largest US retailers with a combined annual turnover of over USD 1.36 trillion like Home Depot, Walmart, and Target. Another powerful use of OriginTrail is AidTrust, a product developed jointly with British Standards Institution (BSI), which brings visibility and trust to pharmaceutical supply chains by connecting data from manufacturers, NGOs, and in-country distribution networks.

Dr Bob Metcalfe, the Internet pioneer and the inventor of Ethernet, explained how Trace Labs generates network effects by connecting data: “The early Metcalfe’s Law talked about the connection of machines and how valuable PCs would be if connected, Facebook made it all about connecting people together, what you are working on is connectivity of data and the value that can be derived from that.” Dr Metcalfe joined the advisory board at Trace Labs along with other important thought leaders and investors:

Trace Labs and their partners are continuing to develop a better Internet that enables discoverability and verifiability of real-world and digital assets alike. “We are excited for new solutions planned to be deployed in strategic industries such as pharmaceuticals and healthcare, integration with Polkadot blockchain network and the latest improvements of the OriginTrail Decentralized Knowledge Graph – Version 6. The latter also introduces interoperability with existing knowledge graphs, like the one developed by Google” said Branimir Rakic, the CTO at Trace Labs.

All of the developments are expected to allow network effects to be harnessed across Web3 ecosystems, both for NFTs and other digital assets, as well as physical objects of all sorts. This open Web3 technology stack will enable anyone to bring their assets into Web3, increasing their value by making them easily usable and connectable.

Less than 7% of Consumers Pay a Premium for Sustainable…