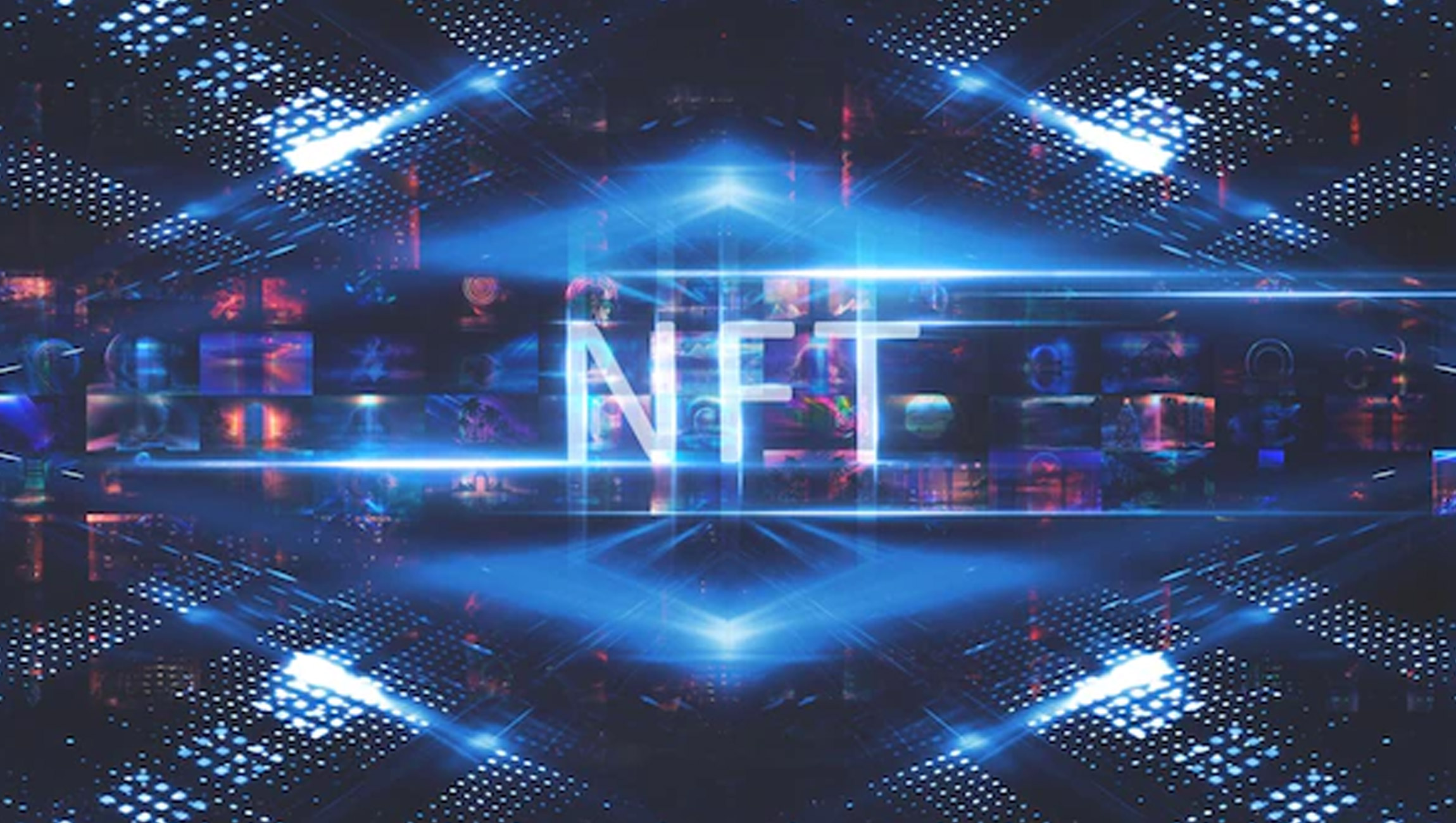 Tryangle42, a stealth Web3 company based in Texas, has announced its first utility powered non-fungible token (NFT) collection by the name of CHNOPS Greenhouse, the first among a lineup of NFT collections that the company plans to roll out in the near future.

Capitalizing on Web3, touted as the future of the internet, Tryangle42 intends to be part of the blockchain-based technology revolution. In the last couple of years, NFTs – which have seen sales over $25 billion in 2021 alone – have emerged as popular forms of digital ownership and will take on unimaginable new forms over the next few years.

Ankit Kulshrestha, Chief Technology Officer (CTO), Tryangle42, says, “We, at Tryangle42, are reimagining the world of collaboration and community building through converging technologies. Our aim is to create value in the digital space by synergising Web3 with innovative technologies and platforms like blockchain, AI and various others. We are kick-starting our vision by building a highly immersive virtual CHNOPS universe for our NFT holders and enabling high-quality interactions between metaverses to create a thriving cross metaverse economy. While creating these experiences, user privacy, data ownership and security will remain top priorities.”

CHNOPS Greenhouse is a utility based NFT collection which will enable holders to take part in socio-emotional engagements in the future. The storyline is based on the race of ‘CHNOPS’ which comes into existence after a second ‘Big Bang’. The building blocks of the universe namely Carbon, Hydrogen, Nitrogen, Oxygen, Phosphorus and Sulphur (abbreviated to CHNOPS) come together to give life to the race of CHNOPS.

In the initial phases, Tryangle42 will focus on allowing holders to build the CHNOPS universe storyline collaboratively with fellow holders and design personalities for their CHNOPS characters. To begin with, these personalities will be dependent on the desires of the CHNOPS owner, but eventually, they will evolve automatically based on social and emotional cues of their owner.

In subsequent phases, the company plans to create CHNOPS marketplace where holders will receive support from the Tryangle42 team to take their NFTs to the next level; find real-life use cases for their digital art and explore IRL (In Real Life) merchandise.