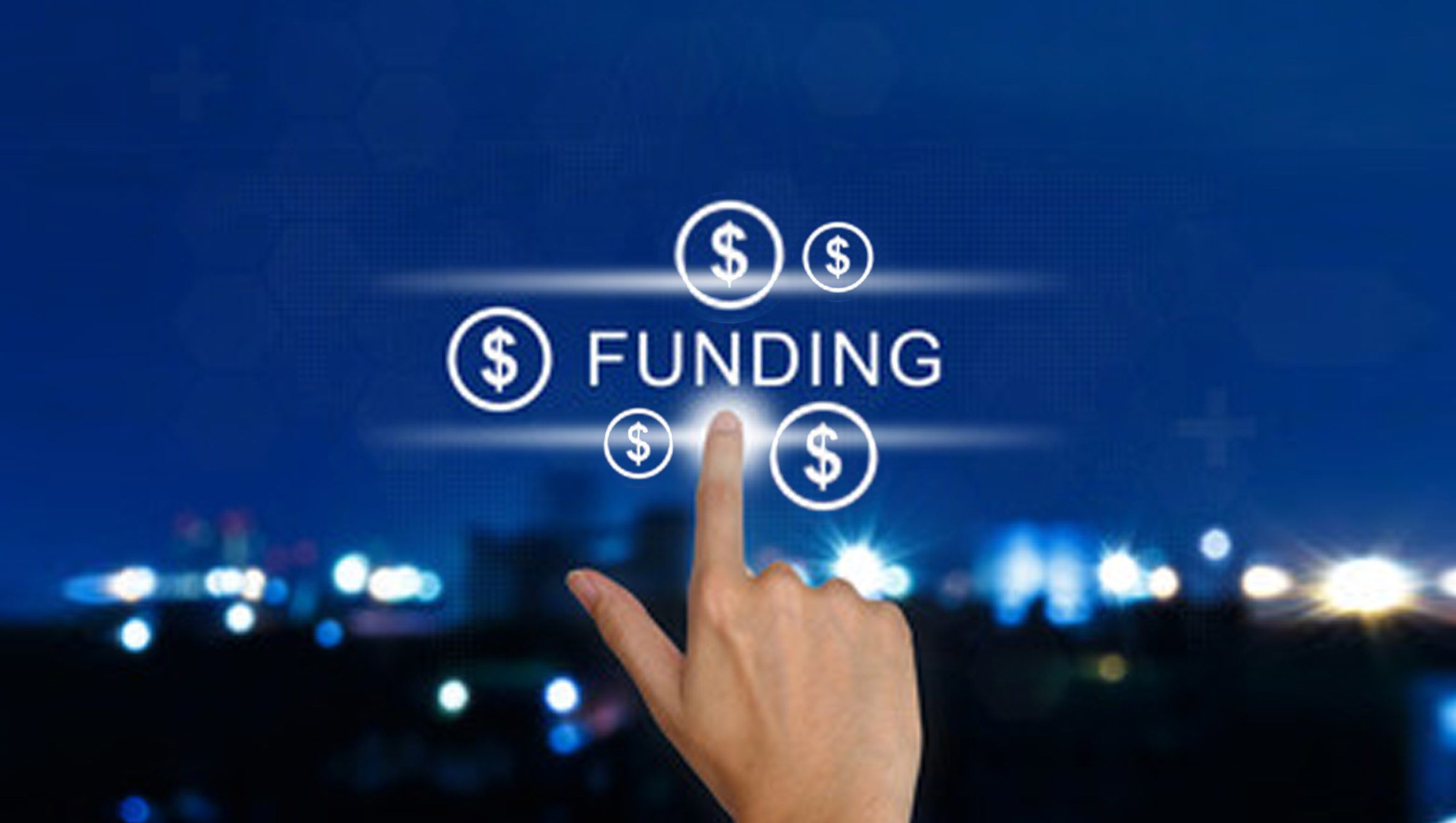 Aura Network, an NFT (non-fungible token) dedicated layer-1 blockchain based on Cosmos ecosystem, has raised USD 2.5m seed round to leverage the adoption of NFTs and accelerate its vision of building an interoperable future for Internet users.

NFT is considered the crucial building block for the Metaverse and Web3, which are believed to shape the next generation of Internet. However, wide adoption of NFTs remains a challenge due to its unfriendliness to non-crypto natives and limited use cases to brands and general audience. Aura Network was built as the solutions for NFTs mass adoption and its remaining challenges, and pave the way for integrating applications to the Metaverse.

“Aura Network, an NFT-centric layer-1 blockchain based on Cosmos ecosystem, has raised USD 2.5m seed round to leverage the adoption of NFTs and accelerate its vision of building an interoperable future for Internet users.”

Aura Network’s Founder, Tran Hoang Giang, expressed his confidence in the development of the platform – “Aura Network is delighted that our strategic partners recognize our infrastructure capability. We believe in the potential growth of NFTs and the future of interoperable, as well as the strength of our community and ecosystem”. As a Forbes Technology Council member, Giang is part of Aura Network’s founding team of blockchain experts including FPT Software’s COO Tran Dang Hoa and former Masan Group’s CIO Steve Nguyen.