Zilliqa Announces New Hire to the Management Team, Leading Next Phase of Growth 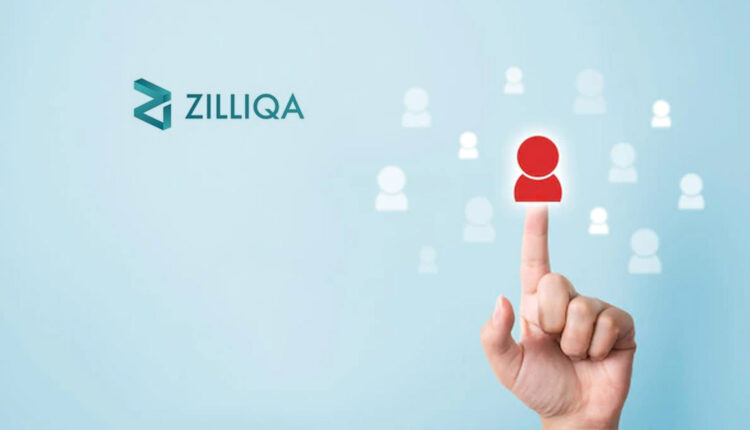 Following the announcement of partnerships with the largest esports and gaming brands, the layer-1 blockchain protocol announces the hire of former IBM exec, Tom Fleetham to head Zilliqa’s development of Web3-powered fan experiences within sports and gaming

Zilliqa, a high-performance, high-security, and low fee layer-1 blockchain protocol, announces that Tom Fleetham has been hired as the new Head of Business Development, Sports and Gaming.

This new position has been added to Zilliqa’s leadership team following recent partnership announcements with esports giants Ninjas in Pyjamas, RRQ, and MAD Lions. Tom Fleetham will lead business development within sports and gaming at Zilliqa and be an integral part of the company’s growth as it drives forward new fan experiences within the metaverse and NFT space.

Fleetham comes to the blockchain world with over a decade of experience at Fortune-500 tech giant IBM, where he most recently held the position of Sports and Entertainment Lead. He was responsible for delivering digital transformation and developing partnerships with global brands across sports, gaming and esports. Fleetham is committed to building products for the esports and gaming sector and will help Zilliqa scale up its partnerships in the next phase of its growth.

After first coming across Bitcoin in 2015, Fleetham became increasingly interested in the potential of blockchain technology. However, it was the recent NFT boom and early success of P2E gaming that gave him the conviction that the future of sports and entertainment will be fundamentally changed by Web3. His extensive enterprise expertise across sales, business development, and strategy consulting, as well as his understanding of Web3-powered solutions, will bring a new perspective to the Zilliqa team.

“Blockchain technology provides the opportunity for gamers, fans, and eventually everyone to be rewarded more tangibly for the time they spend pursuing their passions. This is why I am so excited to have the opportunity to join Zilliqa and contribute to making that vision a reality,” says Tom Fleetham, Head of Business Development, Sports and Gaming at Zilliqa. “The combination of Zilliqa’s innovative sharding design, Metapolis development and esports partnerships make it ideally positioned to become the leading L1 network across sports and gaming.”

“Zilliqa is quickly defining itself as the blockchain of choice for the esports and gaming markets, so we are excited to have Tom on board,” says Dr. Ben Livshits, CEO, Zilliqa. “He will leverage his extensive experience and industry expertise to lead this next phase for Zilliqa.”

Despite Looming Recession, PR Budgets will Increase Across…

Brands Capitalize on Creative With Advances in the Ad-Lib.io…