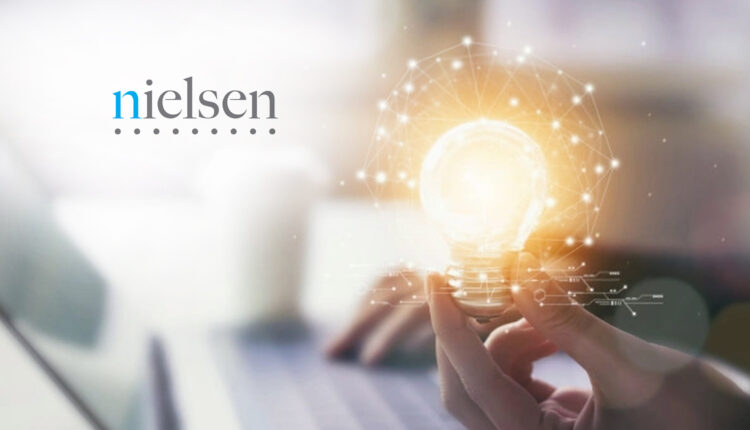 Nielsen announced that The Gauge, its monthly total TV and streaming snapshot, revealed that in September 2021 broadcasters share of total TV viewing saw a 2% increase, giving them 26% of consumers’ total TV time.

The boost comes on the heels of a strong ratings start to the NFL season as well as the beginning of the TV season on September 20.

While consumer share of TV time for both cable and streaming remained flat at 38% and 28%, respectively, notable in this month’s iteration of The Gauge, the “Other” category—which includes and is reflective of video game usage—was down from 10% to 8%. This 2% decline was driven by a combination of video game users turning off their collective controllers and heading back to the classrooms as well as a shift of attention from gaming to the gridiron.

Looking at the streaming platforms themselves, according to data from Nielsen’s Streaming Platform Ratings, the foundation of The Gauge’s streaming insights, both Netflix and Disney+ each ticked down a percentage point from August. Netflix now commands 6% share of total TV time, while Disney+ holds 1% of share of overall TV time. Hulu and Amazon Prime Video remained steady at 3% and 2%, respectively.

OpenX and Merkle Partner to Create New Path to Activate Audiences Across the Open Web with Speed, Scale, and Precision