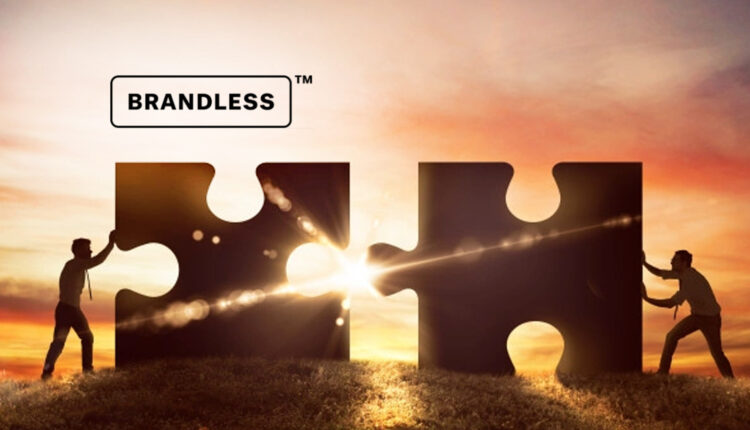 Today, Brandless, one of the world’s fastest-growing omnichannel commerce platforms, announced it has raised $118 million in equity and debt financing. Spearheaded by Cydni Tetro, Brandless has secured one of the largest funding rounds led by a female CEO to date. The round was led by Clarke Capital Partners and included other strategic corporate and institutional investors. Keystone National Group provided a senior debt facility. Brandless raised these funds to accelerate growth and its acquisition of mission-driven digitally-native brands.

“Brandless is transforming commerce by creating influence-as-a-service and democratizing access to better-for-you products,” said Tetro. “By uniting brands with a mission and micro-influencers through technology, we’re creating a platform that makes everyone mission-driven and empowers them to be a force for good.”

With this funding, the company will acquire more digitally-native brands that share Brandless’ mission of better-for-you to expand their product portfolio with more products that make it easier for people to take care of themselves, their families and the planet. This raise will also enable Brandless to activate their already thriving community by giving individuals the opportunity to become social influencers who can advocate for their favorite products and monetize their social presence. The Brandless community has long led product development and validation, and launching this influence-as-a-service to make each member a force for good furthers the company’s focus on collaboration over control, quality over packaging and people over promotion.

“We have millions of customers, thousands of new product requests, hundreds of products and categories and dozens of marketplace partners. And now, with Cydni and her proven leadership, we have an unprecedented ability to realize this transformative multichannel vision,” said James Clarke, Managing Partner and CEO of Clarke Capital. “We are committed to making it easy for people to make good choices when it comes to their health and well-being. Our acquisitions of better-for-you, digitally-native brands will expand our footprint.”

Brandless is headquartered in the Silicon Slopes region of Utah. Clarke Capital has been a part of the success of many values-driven companies over the years, including Clearlink, PetIQ, Contour and Better Choice Company.

“Clarke Capital is well known in the Consumer Packaged Goods (CPG) space, as they’ve taken companies from millions to billions,” said Tetro, CEO of Brandless. “The Clarke team understands how to successfully build and scale product portfolios in a technology-driven marketplace. They’ve been an incredible partner to Brandless, helping us expand our portfolio and strengthen our acquisition strategy to support companies who are committed to disrupting the status quo.”

ThoughtSpot Ranks No. 34 on Fast Company’s Third Annual List of the 100 Best Workplaces for Innovators