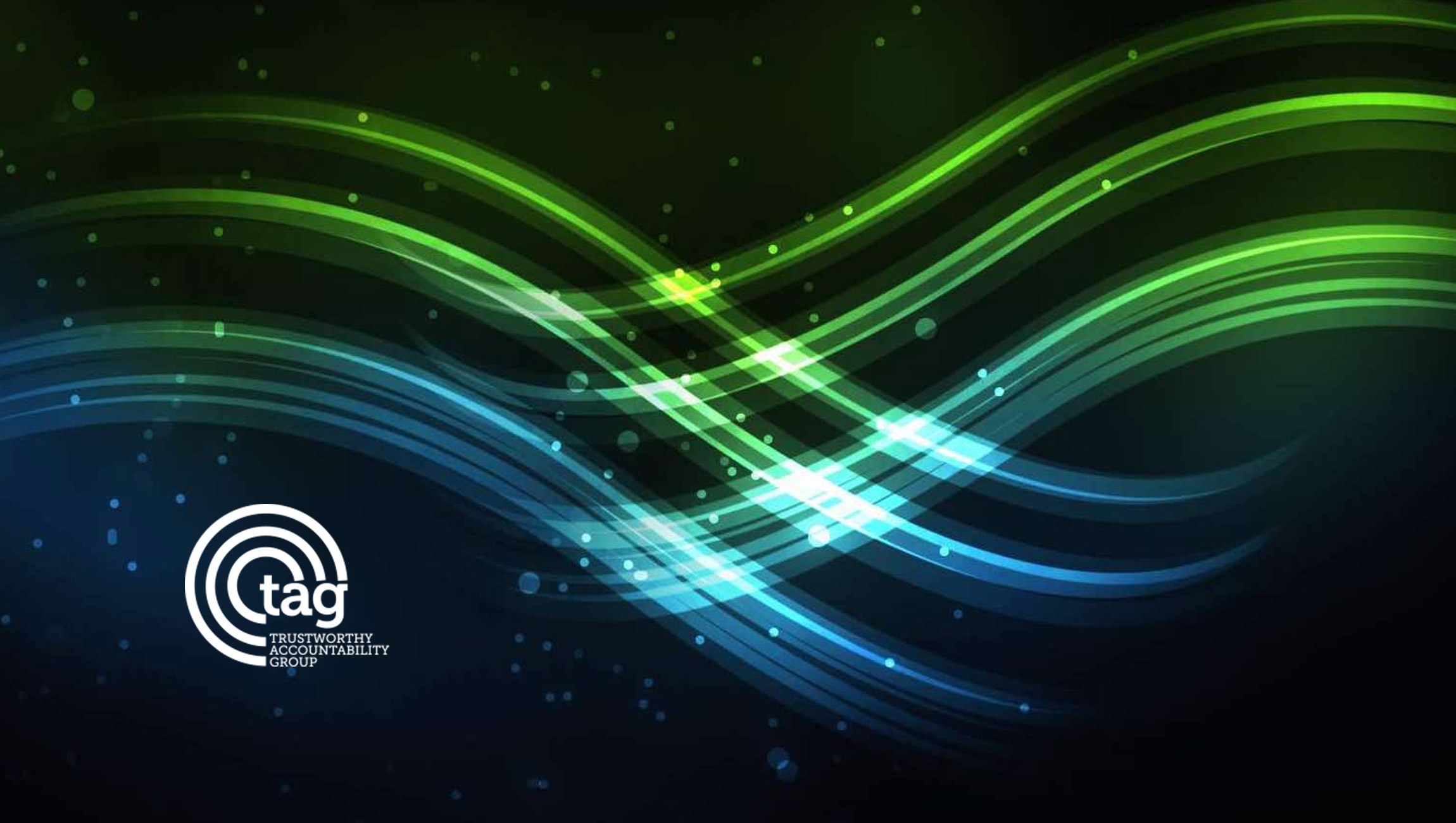 The Trustworthy Accountability Group (TAG), an advertising industry initiative to fight criminal activity in the digital advertising supply chain, released a new study – “Measuring Digital Advertising Revenue to Infringing Sites” – showing the impact of industry efforts to reduce ad-supported content piracy. The study found that anti-piracy steps taken by the digital advertising industry have reduced ad revenue for pirate sites by between 48 and 61 percent, notable progress against the $2.4 billion problem of infringing content.

Among the study’s findings:

“We have not won the war against ad-supported piracy, but the battle is joined, and we are making good progress,” said TAG CEO Mike Zaneis. “The collaborative efforts of hundreds of companies using TAG-validated providers of anti-piracy tools is cutting off the revenue for the criminals who profit from stolen content and reducing their incentive to distribute it. Despite the advances made, there is more work to be done, as companies work together to protect their brands against the interrelated challenges of ad-supported piracy, fraud, malware, and lack of transparency.”

TAG commissioned Ernst & Young LLP’s Media & Entertainment Advisory practice to perform a benchmarking study of the US market, with two objectives: estimating the annual revenue that piracy operations earn from digital ads served linked to copyright-infringed content and estimating the financial impact of the quality control steps taken by the digital ad industry to address this area. EY conducted this study independently on behalf of TAG between July 2016 and July 2017. The data used in the study were provided by various digital advertising ecosystem participants.

“This critical study demonstrates the progress we have made in stopping the flow of ad revenue to pirating sites,” said Senator Orrin Hatch, Co-Chair of the International Creativity and Theft-Prevention Caucus. “But it also shows that we still have much work to do. Online pirates plunder millions of dollars from American businesses each year, denying content creators the full benefits of their work. Blocking all ad revenue to pirating sites will reduce their prevalence by making their illicit activities less profitable. My friends in the online advertising community should take heart; this report shows that we are gaining ground in the battle against online piracy.  We need to intensify our efforts, however, if we are to eradicate this illegal practice once and for all.”

“For years, the International Creativity and Theft-Prevention Caucus has advocated ‘following the money’ to identify and cut off revenue streams to websites that profit from digital piracy,” said Representative Adam Schiff, Co-Chair of the International Creativity and Theft Prevention Caucus. “As part of that effort, the Caucus helped push the online advertising community to take decisive action and to keep high profile American brands from unwittingly funding online criminals, an effort which led to the creation of the Trustworthy Accountability Group (TAG). The study recently completed by Ernst and Young on behalf of TAG shows that those efforts are bearing fruit, and that voluntary efforts by advertisers and agencies kept well over $100 million out of the pockets of pirate sites last year alone. It also demonstrates that we have more work to do, as over a $100 million in digital ad revenue nonetheless flowed to the owners of these sites. With continued efforts by all stakeholders, I am confident we can continue to make progress to protect the intellectual property of content creators.”

Since early 2014, TAG has built a robust anti-piracy program with industry leaders to address this complicated issue, including a seal program, anti-piracy pledge, information sharing, and engagement with law enforcement. Among the elements of TAG’s anti-piracy efforts:

“This represents real progress,” said John Montgomery, EVP Global Brand Safety, GroupM. “Many people have put a lot of hard work into getting us to this stage, and these findings will surely encourage the entire digital sell- and buy-sides to divert advertising away from IP infringing sites so that we can protect content creators and brands from this type of fraud.”

“NBCUniversal is pleased to see so many reputable brands making substantial progress keeping their advertisements off copyright infringing sites,” said David Green, VP of Public Policy for NBCUniversal. “Advertisements on infringing sites harm creators, consumers, and the brands that unintentionally associate their products with criminal behavior. We look forward to our continued work with TAG to cut off advertising revenue for the operators of these sites.”

“As representatives of the creative community active in alerting brands when their ads appear on infringing sites, we commend advertisers, ad agencies, and ad networks that take effective action to ensure good ads don’t appear on pirate sites, cutting off revenue to those sites,” said CreativeFuture CEO Ruth Vitale. “We urge everyone in the advertising ecosystem to increase efforts to protect not only the reputation of brands, but also the millions of creatives who contribute so much to our society and economy.”

Also Read: Get a Standing Ovation from your Ad Audiences

Onvia Agrees To Be Acquired By Deltek

Smartsheet Appoints Elena Gomez to Board of Directors

Comcast Planning to Team Up With Walmart to Develop and…