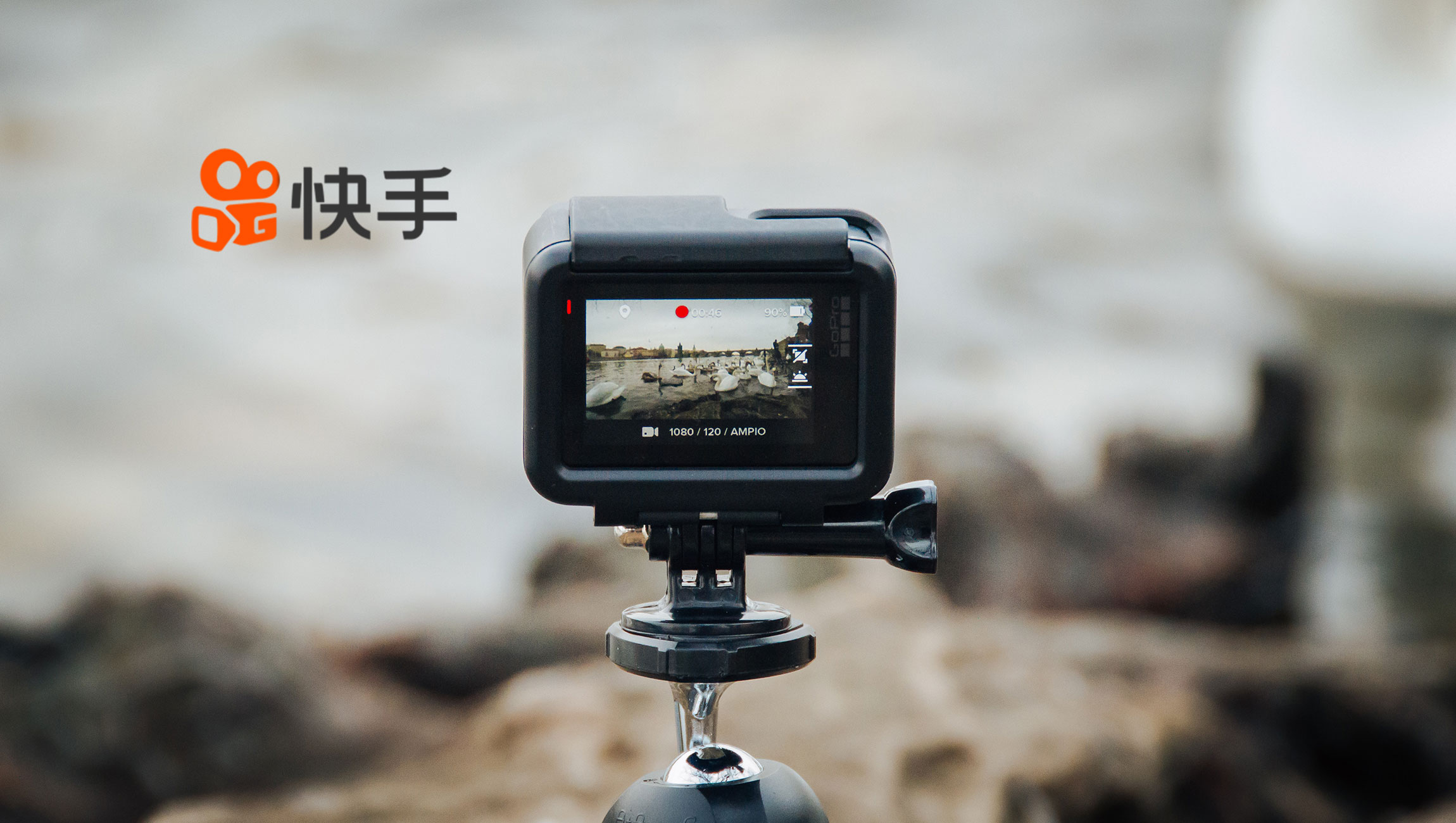 Leading with the tagline “In 2019, these apps helped us discover our inner creators,” Apple names Chinese short-video app Kuaishou among the apps that define the app trend of the year —  “Storytelling Simplified.”

On Monday (December 2), Apple unveiled the top apps of 2019 and trends that drove app culture over the year. The awards consisted of the “app of the year” for iPhone, iPad, Apple TV and Mac as well as the “app trend of the year.” In addition to its usual end-of-year press releases, this year Apple chose to celebrate its picks with a first-of-its-kind event in New York City, gathering app developers, Apple executives and the press.

Yang Yuanxi, cofounder of Kuaishou Technology, attended the event and shared with the press what makes Kuaishou stand out.

“Kuaishou places great importance to equality and inclusiveness,” Yang said. “Kuaishou gives every content creator an opportunity to shine.” On a mission to increase every individual’s happiness through technology, Kuaishou was created based on the belief that everyone’s lives are worth chronicling. With “inclusiveness” as its DNA embodied in its “level playing field” algorithms, Kuaishou distributes traffic more evenly and make sure people from all backgrounds access Kuaishou easily and find their inner happiness in the community.

The app trend of 2019 “Storytelling Simplified” showcases apps that, according to Apple, “helped us fill the proverbial blank page with our memories, dreams, images, and voices.” Among them, along with Kuaishou, are apps including Anchor, Canva, Unfold and Steller. According to Phil Schiller, Apple’s senior vice president of Worldwide Marketing, the 2019 App Store Best Apps and Games winners reflect a “global desire for connection, creativity and fun.”

As short video making and sharing continues to be one of the most powerful trends for users and developers worldwide, Yang also shared with the press his insight into the dynamic future development of the sector.

“Short videos have now developed into a new form of expression, which is far more diversified and more timely than traditional text and pictures. An upgrade in the form of expression has brought about new experiences in ‘crossovers’ — for instance, we can crossover with the education sector, or with agriculture,” he said. Taking science knowledge sharing as an example, Kuaishou sees large growth in the volume of educational content, with the total number of educational short videos now exceeding 200 million, as well as development in user involvement. People from all walks of life have become “e-teachers” sharing knowledge with followers.

In 2019, Kuaishou has continued to upgrade its services. In the past year, 19 million users earned income through advertisement, livestreaming video, e-commerce and knowledge payment on Kuaishou. Among them 5 million are from poverty-stricken regions in China.

Bubblr Founder Takes on New Role as Company Enters Next…

Opera Becomes The Only Major Browser With Both Free &…