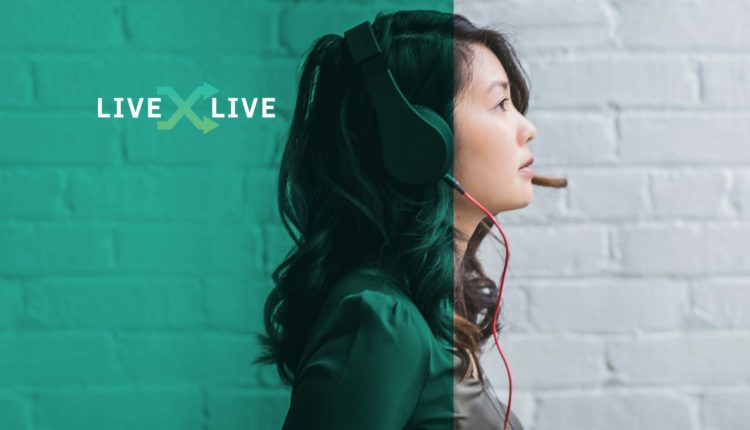 Combining LiveXLive’s best-in-class livestreaming capabilities with the curatorial excellence of Slacker Radio — acquired by LiveXLive in December 2017 — the streaming music service brings recorded audio together with live and on-demand video. The unified offering, designed to create the ultimate personalized video, audio and social destination for music fans, was launched in May 2019.

“This award is a testament to the success of combining Slacker and LiveXLive into a unified app,” said Rob Ellin, Chairman and CEO of LiveXLive. “We know that our users love LiveXLive — we see it in the length of their engagement — so it’s awesome to be acknowledged by PCMag as we hit important milestones in active subscriber numbers and add to our exclusive audio, video and original content offerings.”

LiveXLive acquired Slacker Radio in December 2017 as part of a larger business strategy to become the dominant source for premium music in audio, livestreamed performances and on-demand video for a broad audience of music fans worldwide. Through its owned platform, social syndication and partnerships with companies such as Samsung, Tencent, Sinclair Media’s STIRR, and Tesla, LiveXLive content reaches a diverse, global audience of active music consumers.