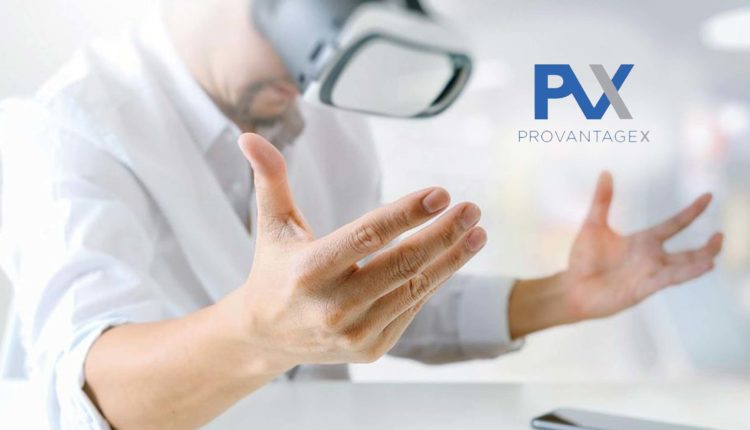 ProVantageX (PVX) and PremiumMedia360 (PM360) announced a partnership that will leverage PVX’s local TV automation with PM360’s data solutions software to create the most powerful stewardship engine in TV media.

PremiumMedia360 is the only advertising data automation company currently offering innovative pre-flight and in-flight campaign reconciliation solutions. Through this partnership, PM360 will deliver station airtimes directly into the PVX platform. PVX is already the most complete, two-way connected platform for the buying and selling of local Television media in the US. The integration of this airtime data into PVX will dramatically increase in-flight campaign performance and transparency while decreasing the cost and labor associated with the stewardship process. PVX along with PM360 has enabled a special program for sellers to on-board and become part of the integration.

Through its partnership with PM360, PVX will create efficiencies between buyers and sellers by automating and monitoring in-flight campaign data that will be provided through PM360’s GIAHub™ software. The combined “TIP-compliant” data automation from PM360 and PVX capabilities provide agencies with software that enables advertisers to reach their audience to better achieve their investment goals. Steve Poulin, EVP Platform Development at ProVantageX says, “Our partnership with PM360 enables PVX to leverage TIP-compliant data through PM360’s GIAHub™ to power and automate our workflows. Our broadcast television partners will be able to use GIAHub™ and automate daily data delivery directly into PVX’s applications.”

Cordie DePascale, Chief Strategy Officer at PM360 says, “Our partnership with PVX expands on our ability to serve the broadcast television and agency community with actionable, TIP-compliant campaign data. GIAHub automation enables PVX to receive clean data from their broadcast television partners to assure audience delivery and enable them to reach their campaign investment goals.”