Local TV Joins the Mobile Age with the Launch of LocalBTV 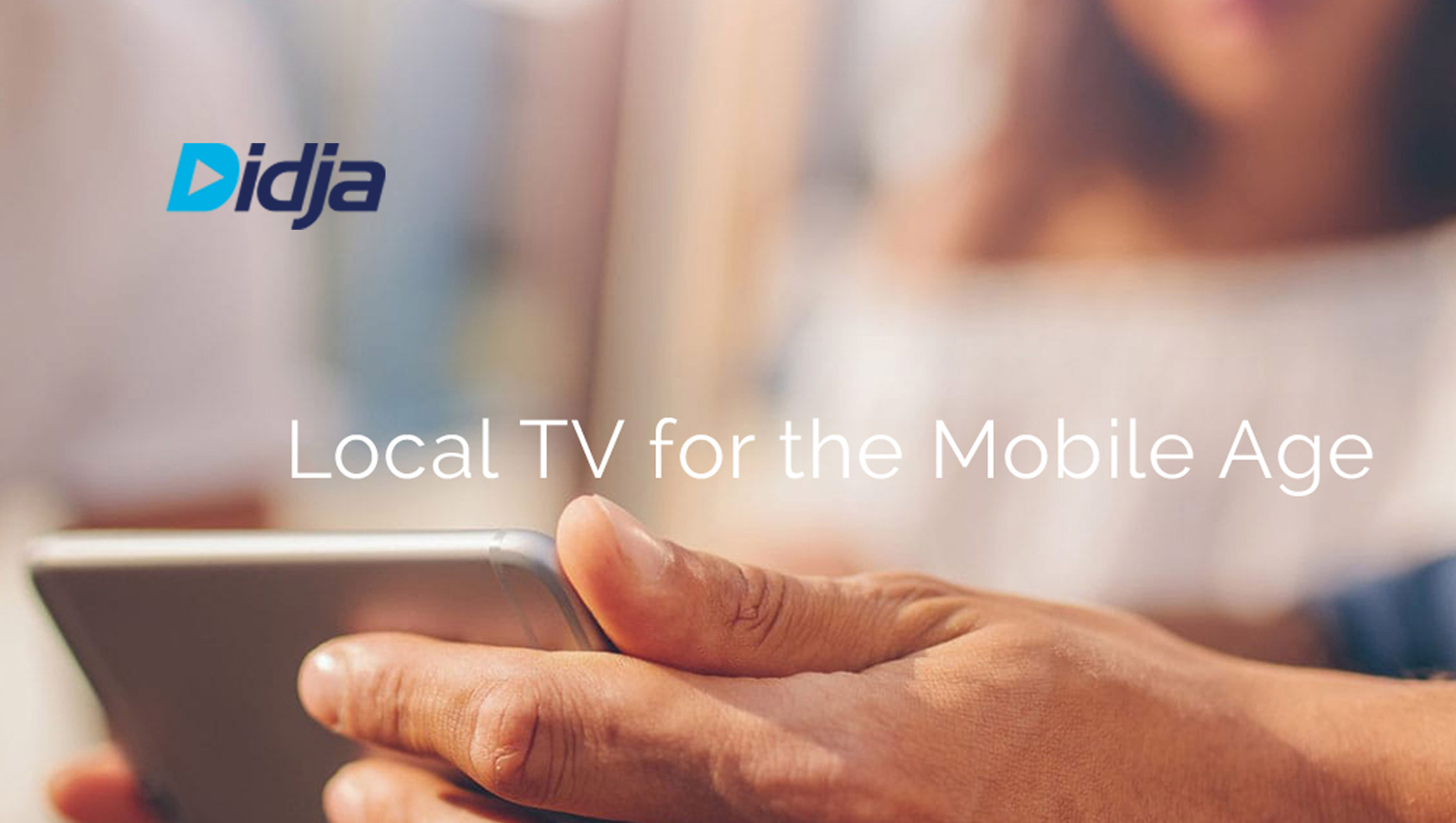 Didja, a technology company dedicated to augmenting the television experience in delightful ways, announced the launch of LocalBTV, the first and only app to bring access to antenna TV programming to viewers in one seamless mobile experience. The first market for LocalBTV is the greater San Francisco Bay Area, where BayAreaBTV will bring live local broadcast programming to an estimated 2.6 million households in the 11-county region, which includes Santa Clara County to the south, Mendocino County to the north, Contra Costa County to the east, and every geographic area in between. At launch, BayAreaBTV will have 35+ local channels but initially will not include the major English-language broadcast networks. More channels will be added every month. The BayAreaBTV app is available in the iTunes store and the Google Play store under LocalBTV.

While antenna viewers are expected to be the first to adopt LocalBTV, the app provides access to live local broadcast programming to anyone with a mobile device. This means even non-antenna households can easily access antenna TV channels. As a result, previously unavailable local television programming, such as that from the many stations and independent channels not carried by major cable providers or streaming services, can now be accessed by a wider audience.

“We believe that antenna TV is fun, and that everyone deserves access to local programming and seamless technology at an affordable cost. The most relevant programming to everyday Americans comes from live local broadcast TV stations, as they reflect the culture and diversity of their communities. In turn, we’re helping independent local broadcasters expand their reach into a wider market of households who haven’t been addressed before now. Eventually, we’ll also  do the same for the big English-language networks, and both increase revenues while making local broadcast healthier,” Jim Long, CEO, Didja said.

For BayAreaBTV users, the application currently has more than 35 local channels, many of which are foreign language channels for bilingual households including Spanish, Chinese, Vietnamese, Hindi and Korean. Additional channels can be added to the service hours after signing up, and have the option to run their own advertising to draw viewers to download the app on their mobile device. More stations are expected to be added monthly.

Deepti Dawar, owner of DiyaTV, a channel serving the Bay Area’s South Asian community explained, “As a local broadcaster with a large audience of bilingual households, we are always looking for ways to better serve our viewers. By working with the Didja team to include DiyaTV in BayAreaBTV, we’re looking forward to reaching our viewers anywhere in the market, and to developing new revenue streams on their platform.”

The launch of BTV in key markets will expand opportunities for major broadcast networks and independent stations to engage consumers and advertisers through a new platform and on mobile.

“The Launch of LocalBTV is a great avenue for independent content creators and networks to expand their reach and engage new audiences. It also addresses an audience that is loyal consumer of broadcast stations that are over the air but can’t watch their favorite programming on the go via mobile. We look forward to further exploring with LocalBTV how we can bring content to users’ fingertips,” Eric Ratchman, EVP of Content Distribution, Univision said.

In addition to the ability to watch and channel surf live local TV from many local stations broadcasting throughout the region, LocalBTV also comes with DVR capabilities and a channel guide so that viewers can see current and upcoming programming in one menu. For antenna households, the above capabilities have not been possible before in one mobile app, nor has the ability to receive broadcast signals everywhere within the 11-county Bay Area region.

BayAreaBTV follows a successful trial for PhoenixBTV in the greater Phoenix DMA. PhoenixBTV features 25 channels, including independent stations and specialty networks. Didja plans to expand LocalBTV to cover 40 metro areas in the United States by 2020. Los Angeles is expected to be the next market to get the service.

BayAreaBTV is currently available for iOS and Android via the App Store and GooglePlay. Local channels partnering with BayAreaBTV at launch will be available to watch for free. Didja anticipates adding the major broadcast networks for a monthly subscriber fee asap. Following a 30-day free trial, DVR capabilities are available to subscribers for $4.95 per month.

Divisions Between IT and Business Could Impact Customer…