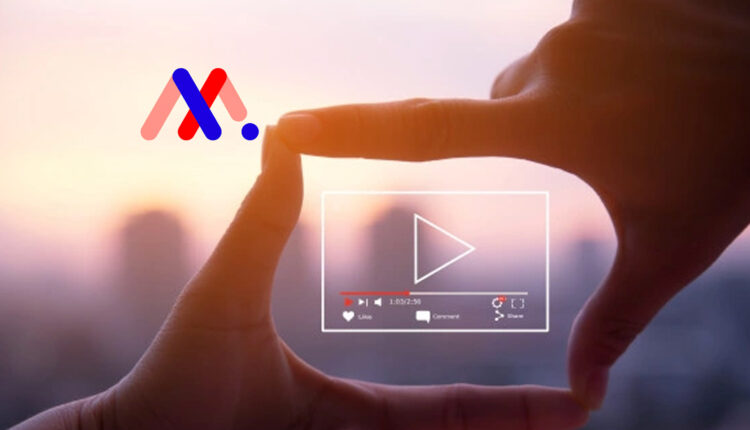 Ceros, a content creation platform for interactive design, announced today a partnership between its visual commenting tool, MarkUp, and video messaging platform, Loom. The integration will allow MarkUp users to leverage Loom’s video capabilities to enhance the feedback experience and improve collaboration on creative content like websites, images and PDFs. In addition, MarkUp has surpassed 100,000 users, doubling its user base since Q4 2020.

Using the MarkUp platform, users can upload any website, image or PDF and share it across the organization for others to review and provide feedback directly to the content. With the Loom integration, MarkUp users are now able to record video messages directly from MarkUp’s commenting feature. When selected, Loom will ask users if they want to record their screen, face or both while leaving comments. With video messages, users can provide much more context and clarity than with text comments alone. Users can choose to save the recording to the comment, re-record or delete it. Using video capabilities results in far greater understanding and retention among feedback recipients.

“MarkUp’s growth is attributable to solving the glaring problem around digital collaboration,” Ceros CEO Simon Berg said. “Teams struggle when it comes to post-build feedback on assets like websites, images and PDFs. There are simply no easy ways to add comments to these assets, share across the organization or with clients and have all comments live in one, central location. With the addition of the Loom integration, every MarkUp user can provide more personality, nuance and clarity with each comment they make. It only strengthens our vision of making collaboration effortless for anyone — whether you are taking on the project from the start as a designer or chiming in along the way as a stakeholder.”

The feedback during beta testing was overwhelmingly positive.

“MarkUp already goes a long way with in-situ feedback because you can leave comments right where they’re pertinent. The Loom addition is huge because it takes that a step further by allowing you to talk naturally about your feedback rather than having to type it up verbatim,” said Lael Uberuaga-Rodgers, a Marketing Director at MetaGeek, who adopted MarkUp a year ago.

Leading up to this partnership, MarkUp was selected as one of nearly 10 early access beta partners for Loom. Among those also selected was the rapidly growing Miro platform, putting MarkUp in special company.

The partnership between Loom and MarkUp represents a chance to mutually benefit from product capabilities and growing user bases. For MarkUp, the Loom integration gives users a superior collaboration experience and allows users to work within a single platform for review, comment and rich, video-based feedback on a multitude of visual assets, saving time on typing out lengthy explanations or waiting for a scheduled call to discuss.

“We’re excited to enable companies like MarkUp to give the power of video messaging to their users with the loomSDK,” said Justin Reidy, Product Lead at Loom. “MarkUp already enables better feedback and with Loom users can add even more nuanced context via video when commenting on and reviewing work.”

“Sending highly contextual video messages is another avenue to allow anyone across an organization to seamlessly collaborate on any digital file,” MarkUp Business Lead Alex Bullington said, “Today, we’re one step closer to that vision for MarkUp.”

With the Loom integration and recent product expansion, MarkUp is on track to reach 200K users by the end of the year, a 300% increase since January 2021.These latest achievements from MarkUp come on the heels of its recent momentum with 900% user growth since its beta launch.