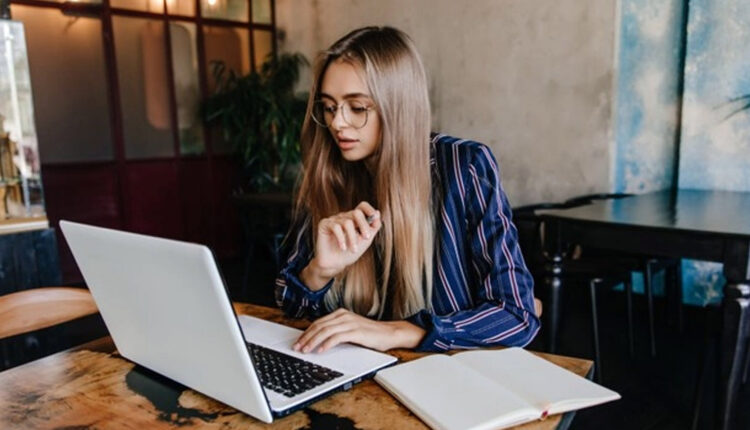 The best digital production secret out of France officially debuts in the U.S.; Master the Monster (MTM) launches Stateside with its global production marketplace and end to end video creation platform. Helmed by Elie Ohayon, former CEO of both Saatchi & Saatchi France and McCann Paris, the platform is expanding its footprint to help U.S. brands deliver audiovisual content to their audiences while saving up to 30% of the time usually spent on production.

According to a Cisco study, video accounts for more than 82% of internet traffic (15 times more than in 2017). Further, 81% of companies worldwide use video for their content marketing according to Techjury. As the pandemic culture and social media prime audience to prioritize video content, companies of all sizes are faced with a growing need to rapidly resource video to keep up with the demand. This frenetic enthusiasm, both internally and externally, for video production has therefore led to a rebalancing of their advertising budget, which can total more than 35% of total advertising budgets.

Brands everywhere are forced to become content factories but many teams aren’t stacked with the expertise or capacity to create videos in-house, especially in large volumes. Many factors lengthen production times including searching for producers, brief creation, and validation/procurement processes that aren’t standardized.

“To be visible to their audiences, companies of all sizes have no choice but to invest in the production of ever-increasing video content,” said Elie. “That’s why Master the Monster, a platform connecting with producers, puts video creation and production within everyone’s reach, thanks to a management solution that is unique to the remote-first times and directly addresses the imbalance with creative staffing holes.”

MTM gives direct and instant access to a varied selection of production companies ranked according to several criteria: quality, specialization, localized geography and competitiveness. By offering the ability to select up to three production companies that will respond to each proposal via MTM’s proprietary bidding process tool, MTM guarantees the fairest price for any company’s needs. Through a simple request on MTM’s platform, which takes no more than three minutes, MTM selects the production companies which best match a brand’s needs.

MTM also offers live collaborative tools (such as video calls, instant chat, live validations, annotation tools for audio/video/photo) all within the platform which enhance its streamlined workflow solution to monitor the video production process. This step-by-step standardized workflow provides anyone, regardless of production expertise, with the tools to significantly reduce the time it takes to translate a good idea into a video that can be shared at the right time, on the right media.

For production partners looking to bid on new client projects, MTM offers a decentralized space which puts them on equal footing with major name studios and other production companies. MTM reduces the often murky procurement process on both client and producer sides with a templated brief, checklist and client needs that contains everything they need to pitch, reducing any unintentional friction or bottleneck that comes with working collaboratively for the first (or hundredth) time. MTM is also cost-effective for both participants; when a pitch is won, MTM only takes 5% of the total project budget from producers and 10% of the budget from brands as commission.

Marchex Receives Product of the Year Award for Marchex…