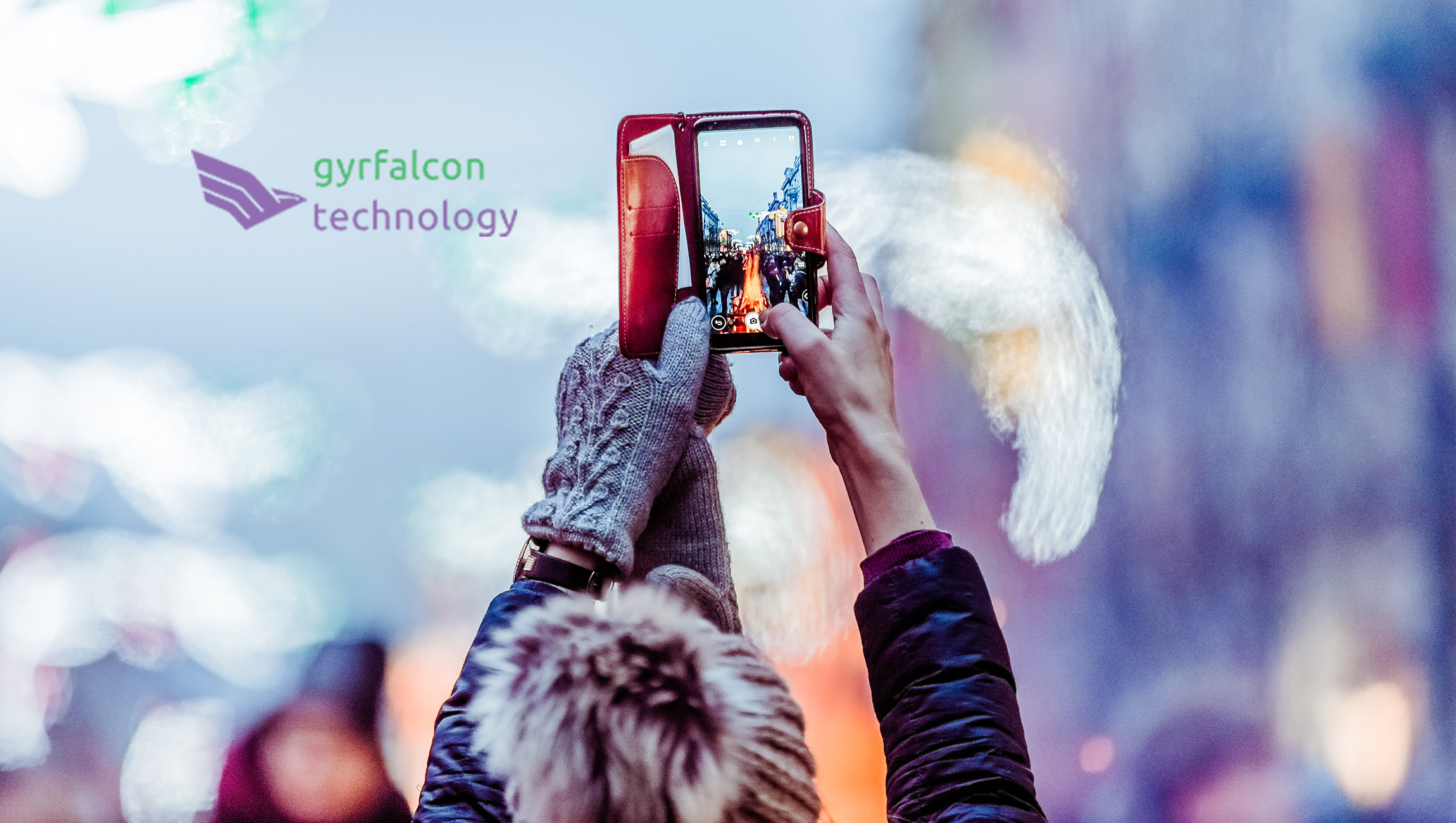 Research on machine-oriented video processing and coding technology is becoming a hot topic within the industry. There is a growing awareness that the majority of video traffic will be used by machines. A robust discussion was had at the 127th MPEG Conference in Gothenburg, Sweden, in July of 2019, regarding the need for standardization.

According to recent information published by Cisco in 2018, Machine-to-Machine applications will represent the greatest usage of Internet video traffic over the next four years. This means that optimizing video data for machine use will be a key driver for commercializing new solutions and enabling mass adoption and innovation.

Gyrfalcon Technology Inc., along with China Telecom, proposed the next generation video codec called, “video coding for machines” (VCM), which provides compression coding for machine vision, as well as compression for human-machine hybrid vision.  Patrick Dong of Gyrfalcon Technology Inc., was appointed as the Co-Chair of the new group, with Yuan Zhang, of China Telecom, was appointed as the Chair of the new group.

Together they will lead VCM group to establish a new standard that will improve the previous generation video coding and decoding standard H.26x. According to sources at China Telecom, they will rapidly promote this new VCM standard, develop chips based on it and deepen the application for its broad use in the Internet of Things ecosystem.

The Value Created By MPEG Standards

This is a critical step for many industries, as for more than 40 years, MPEG has taken the global lead in producing mainstream digital media standards and enabled the development and success of digital media products, services and applications. From inception, MPEG has spawned nearly 180 standards, including the well known, H.264 (AVC), H.265 (HEVC) and H.266 (VVC) (under development, launched in 2020) standards.  The value generated by these essential MPEG standard patents with core codecs is quite high.

Gyrfalcon Technology Inc. has been active in the MPEG standards for more than two years, and has been recognized by industry analysts for technology innovations leveraging artificial intelligence and deep learning. In addition, China Telecom conducted extensive research on various video-coding technologies for machine vision and human-machine hybrid vision. China Telecom looked at the data intensive environment of wireless and the emergence of 5G, together with AI, deep learning, feature extraction and video analysis together with existing video processing and coding technologies. 5G will stimulate a new flood of valuable applications and services supported by machines for use cases such as inter-car networking, autonomous vehicles, industrial solutions, smart cities, smart places, AR/VR Gaming and personal devices.

What Desktop Security Vulnerabilities Mean for Your Business Marketing

Discuss Launches New ‘Made for Pharma’ Capabilities and…